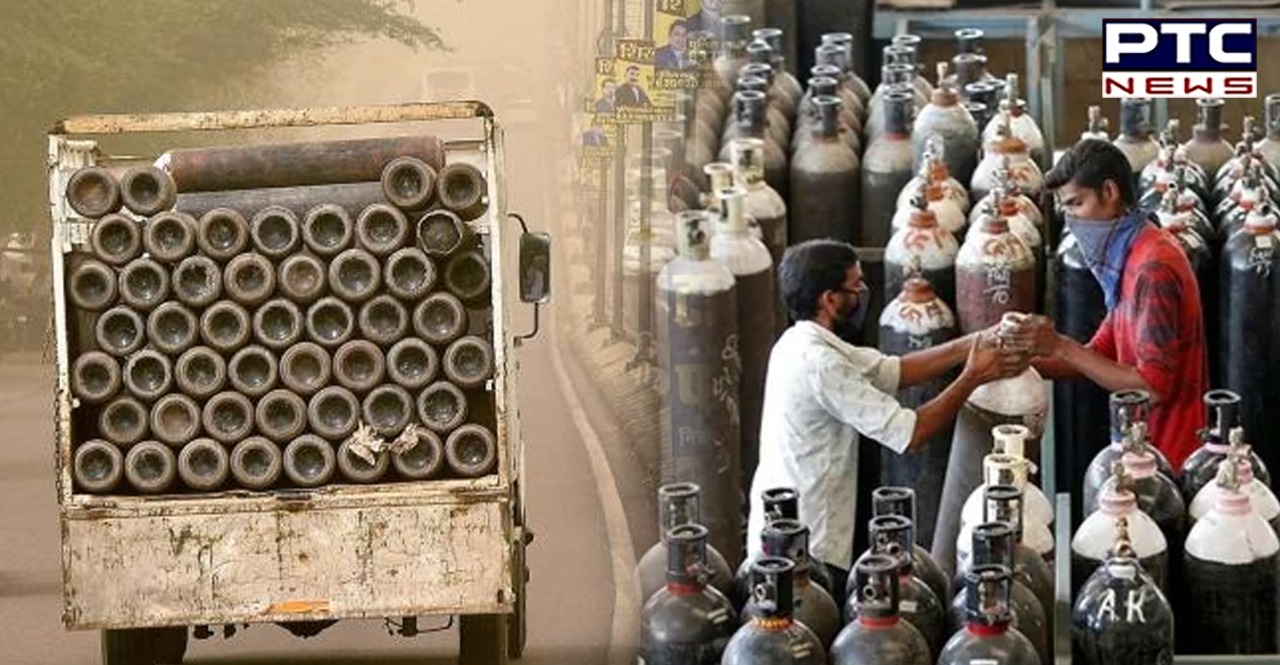 While there has been an acute shortage of oxygen in Delhi, some miscreants allegedly hijacked a truck carrying over 50 oxygen cylinders. According to the information, the truck was on its way to a hospital in Amroha from Delhi.

As per the report, the miscreants demanded Rs 1 lakh from the owner for the release of the truck. The truck was intercepted by the accused while it was on its way to Delhi. Even as the accused assaulted the truck driver.

Reportedly, the truck was hijacked in Sihani Gate on Sunday night when a Bolero car collided with the truck near Ghukna mod. The truck driver has been identified as Amod.

The Bolero driver called some of his friends and hijacked the truck and took the truck carrying oxygen cylinders to the railway line in Vasundhara near Hindon River. The accused did not stop and allegedly thrashed Amod and recorded a video. They sent the video to the truck owner.

The accused asked the truck owner to pay Rs 1 lakh. Meanwhile, the truck driver told the accused that patients need oxygen cylinders but the accused refused to let him go.

The accused have been identified as Tinku, Jitendra Kumar Singh and Vinay Chauhan.

The accused have been booked under the relevant sections of the Indian Penal Code (IPC). The police has also initiated an investigation after they received the complaint and arrested the accused from Hapur Road in Ghaziabad.

Also, the cops recovered the truck from the possession and sent it to Amroha.