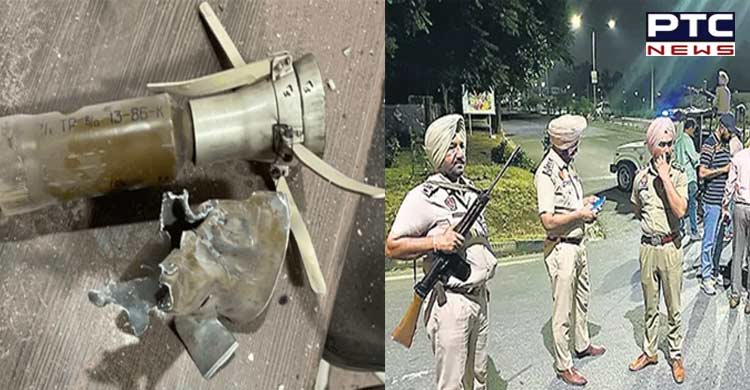 In another massive update on the blast at the Punjab Police Intelligence HQ office in Mohali, one of the accused named Nishan Singh has been arrested by the police. As per sources, he is a resident of Faridkot. Several raids are currently underway at many locations are more arrests are likely to take place soon. 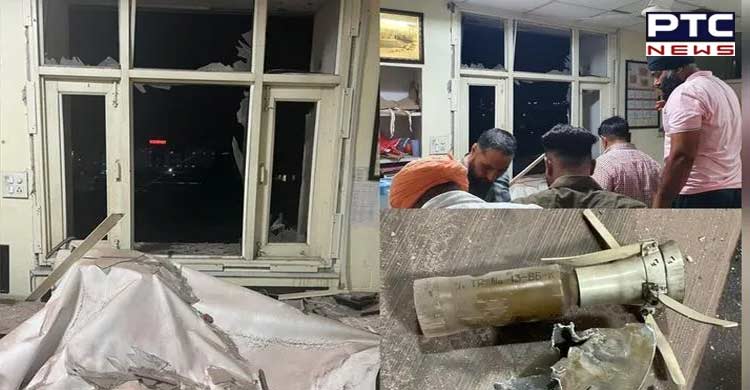 On the other hand, the launcher of the RPG was recovered. As per a release by the Mohali Police, all the suspects were rounded up and questioned, leading to the recovery of the launcher used in the blast in one of the Intel buildings on May 9, at around 7.45 p.m. 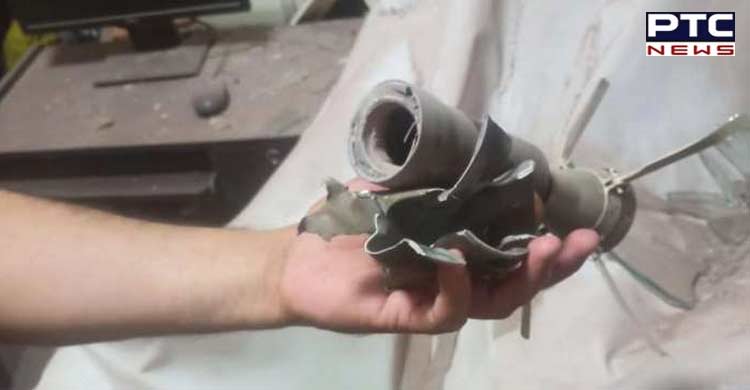