Why Motera Stadium is significant for Indian cricket fans? 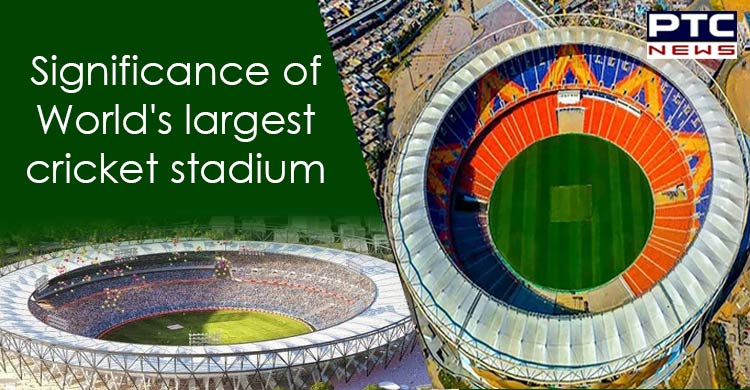 As Motera Stadium in Ahmedabad hosted the US President Donald Trump at a grand event – Namastey Trump – let us have a look at why the stadium is special to cricket fans across the country. The first iconic moment in the stadium's history came in 1983 when Indian little master Sunil Gavaskar went past England's Geoffrey Boycott record for the highest number of runs in Test cricket at that time. Gavaskar was the first to get past 9000 runs and at Ahmedabad in March 1987, he was the first to cross the figure of 10,000 runs in Test cricket.

Meanwhile, 1983 World Cup-winning hero Kapil Dev had also a great record at Motera as he went past New Zealand's Richard Hadlee's 431 Test wickets in the longer format of cricket. With this, Kapil Dev registered the record for having the most number of wickets in the Test cricket. Later, it was broken by West Indies' Courtney Walsh in 1999.

Everyone remembers the 2011 World Cup campaign, but it was the quarter-final at Motera which made the Indian side look invincible in the tournament. India defeated Australia in the quarter-finals at Motera. It was then when India became the first side to win a World Cup on its home soil. 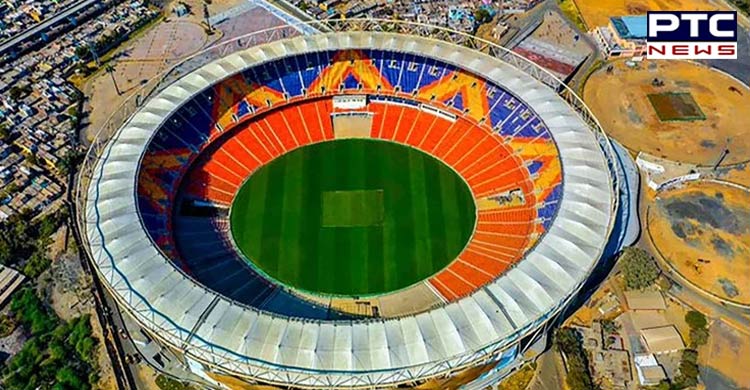 It is spread over 64 acres and is one of the dream projects of Prime Minister Narendra Modi. The stadium was completed in two years at an estimated cost of Rs 700 crore. On Monday, a huge number of people welcomed US President Donald Trump, First Lady of US Melania Trump and Trump's daughter Ivanka Trump.