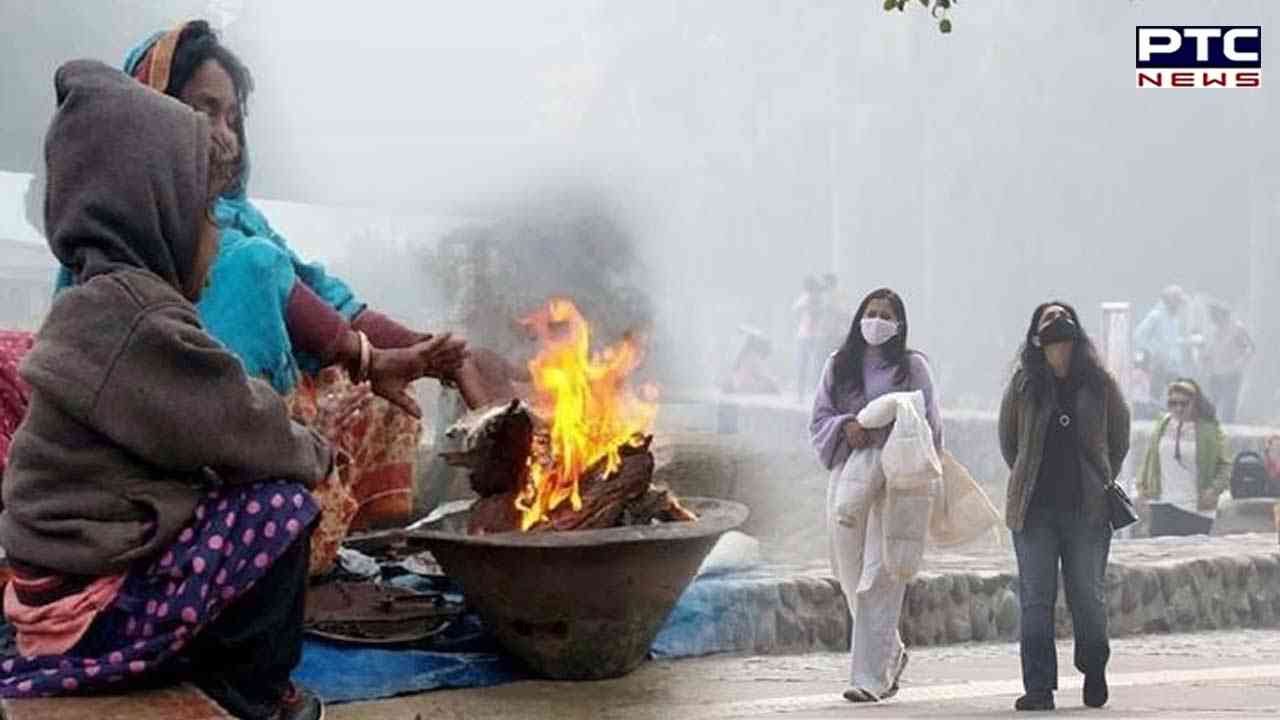 New Delhi, January 5: Severe Coldwave has gripped entire North-India with authorities issuing fog alert. On Thursday, even Delhi Airport issued a fog alert for all passengers. According to the authorities, low visibility procedures are in progress at the Delhi Airport.


All flight operations are currently normal and the passengers are requested to contact the airline concerned for updated flight information, the authorities added. Many trains are also running late owing to the dense fog and visibility level today.

12 trains are running late and two trains were rescheduled in the Northern Railway region due to fog.

The fog has reduced visibility all over North India.

IMD said in a statement, dense to very dense fog and cold day conditions are likely to continue over North-West India during the next three-four days.

It said, "Cold wave conditions are likely to continue over northwest India during the next three days and the intensity will decrease thereafter."

People in the wee hours were seen huddled around the bonfire.

As per the India Meteorological Department (IMD) forecast, the minimum and maximum temperatures in January 2023 are most likely to remain below normal over many parts of central India and adjoining areas of peninsular, east and northwest India.