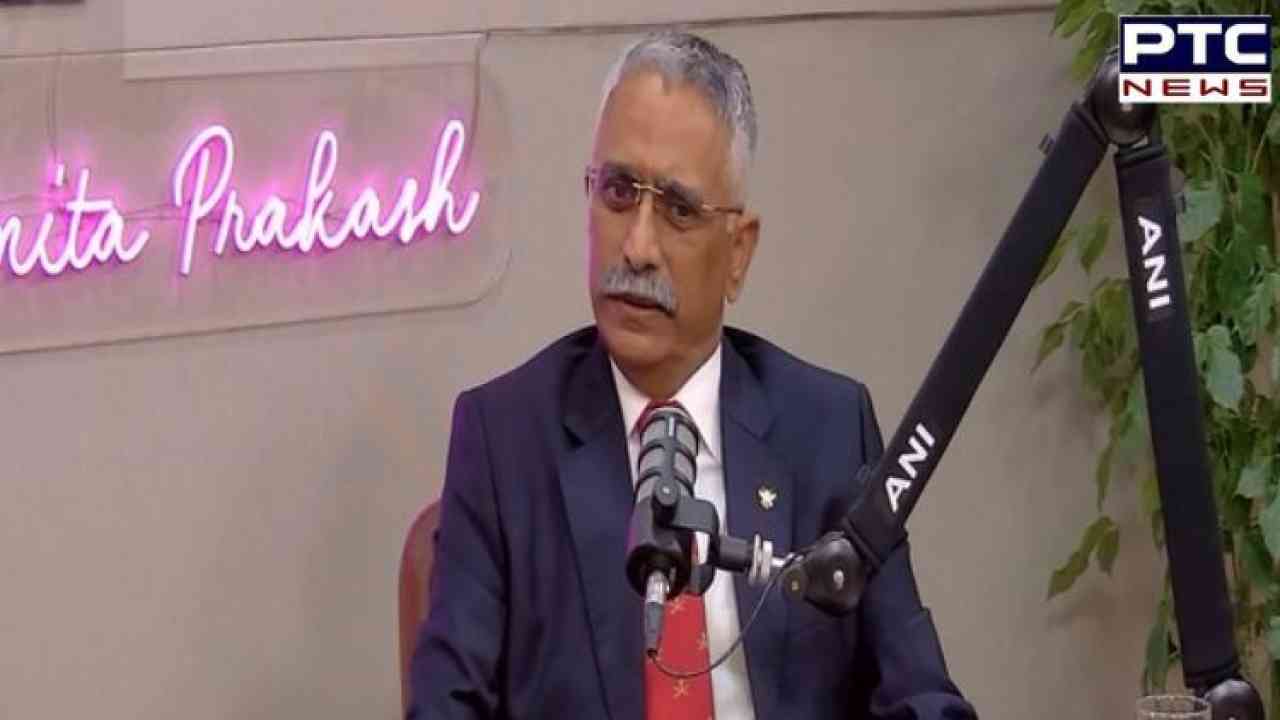 New Delhi, December 14: Former Army chief General Manoj Mukund Naravane, referring to India's retaliation to the Chinese aggression in Galwan Valley, has said that India as a country showed to the world that it is possible to take on the "neighbourhood bullying".

Answering to question that if India's retaliation to China during the Galwan clash diminished its stature on the global stage, General Naravane said, "Not only the PLA itself, it diminished the stature of China as a country in the global eyes. After this clash occurred and we showed that it is possible to stand up to China who tries to bully its smaller neighbours."

"Once we did that... I think it is from Canada to Lithuania and Europe to the Philippines, everyone actually got that feeling that..yes...if you are fighting for what is correct and if your principle stands, it is possible to take a stand even against China. And we do not have always to be cowed down by the might they try to project. India as a country, showed to the world that it's possible to take on neighbourhood bullying. We showed, it can be done," the former Army chief said.

Naravane's remarks came at a time when China's People's Liberation Army (PLA) troops attempted to cross the LAC in the Yangtse area of Tawang Sector in Arunachal Pradesh and change the status quo unilaterally but were forced to retreat due to timely intervention by Indian military commanders.

With China and India having different perceptions of the LAC in certain areas, Gen Naravane stated that the two sides patrol up to their perception line, but China has attempted to impede this in some areas.