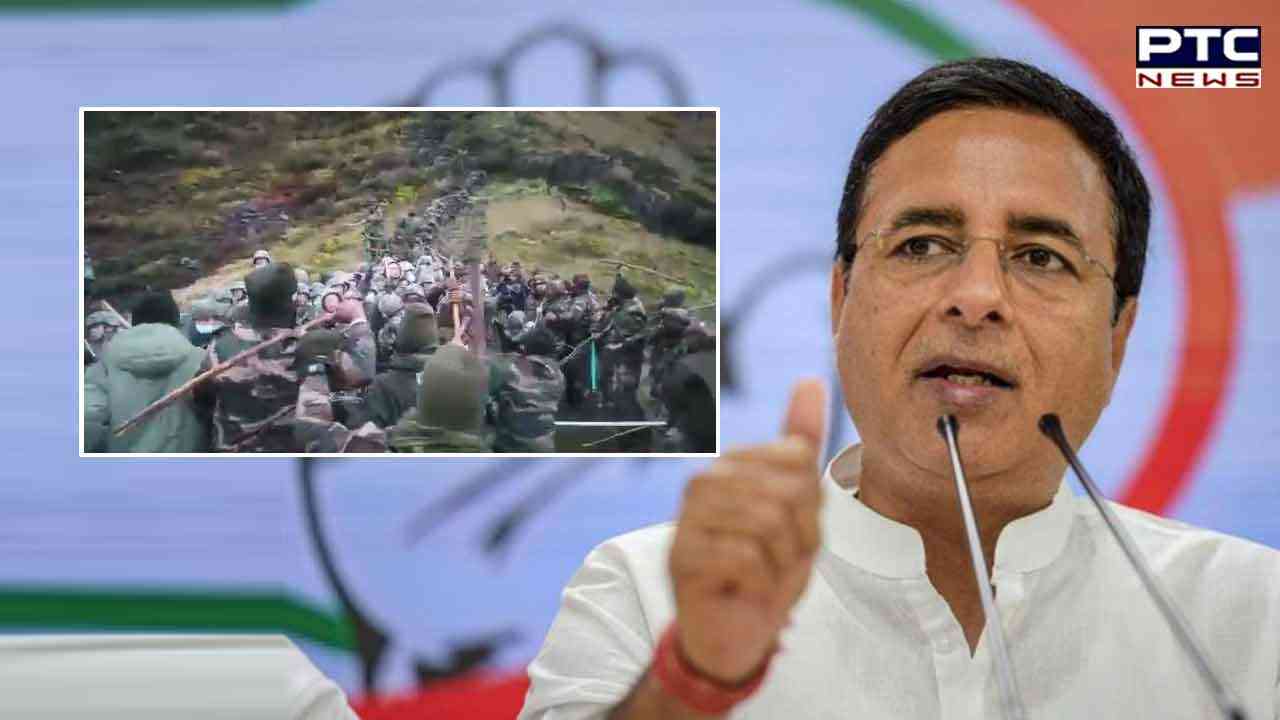 Also Read: Court orders in Haryana to be available in Hindi language from next year

Drawing reference from a 2016 tweet by CM Chouhan, Surjewala drew parallels between the BJP and the Communist Party of China.

Chouhan tweeted in 2016 that, "Communist Party of China and BJP have done numerous works in social field. This way, there is tremendous similarities between the two parties,"

The Congress leader shared a screenshot of Chouhan's 2016 remark and referred to it when he tweeted, "A reminder of similarities between BJP and the Communist Party of China! Is this the reason for the weak-kneed response to Chinese incursions." 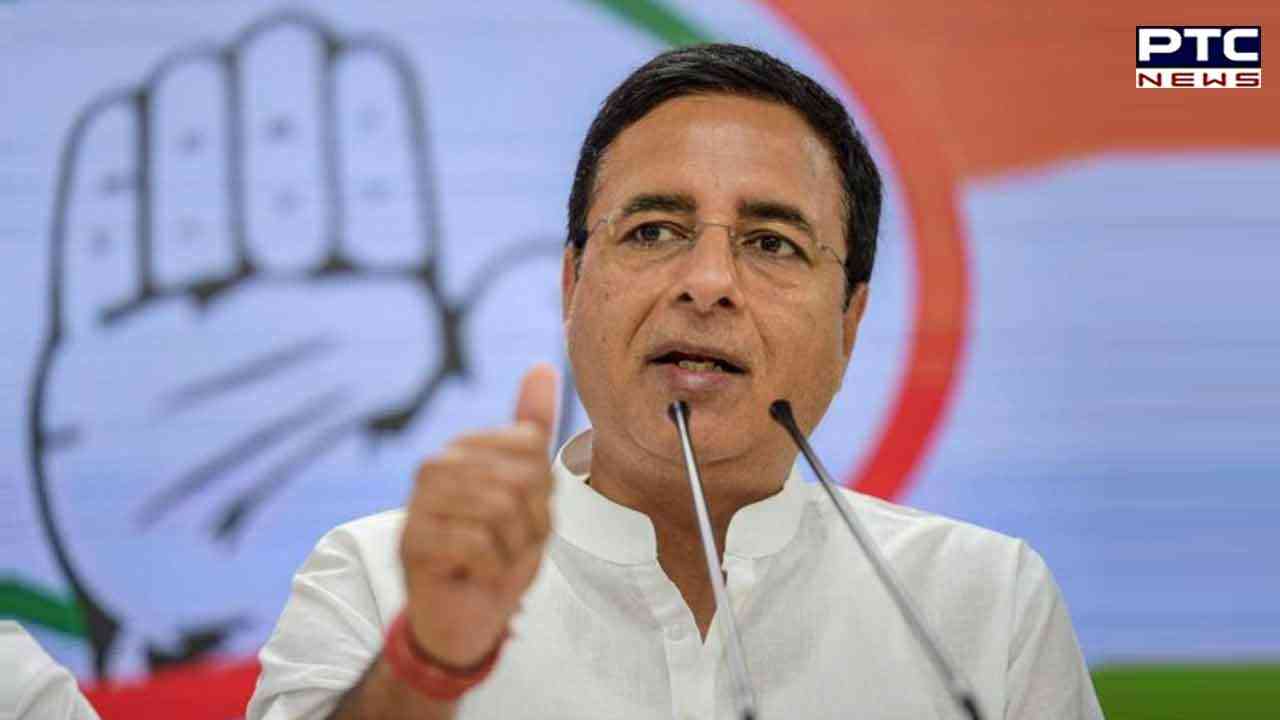 The development came after a border skirmish between India and China was reported at the Tawang sector along the LAC on December 9.

On December 13, Union Home Minister Amit Shah condemned the uproar by Opposition members in Parliament over the issues.


"Today in Lok Sabha Opposition did not allow Question Hour to run. I condemn this act. Parliamentary Affairs Minister clearly said that the Defence Minister will make a statement on this (Tawang faceoff) in the Parliament," he said.

Condemning the act of the People's Liberation Army (PLA) he said, "I want to say that these repeated incidents on the McMohan line spoil the relations between India and China. I personally condemn the act of the PLA. Indian soldiers at the border won't budge even an inch and as much China will do such acts our soldiers will give a befitting reply," he added.