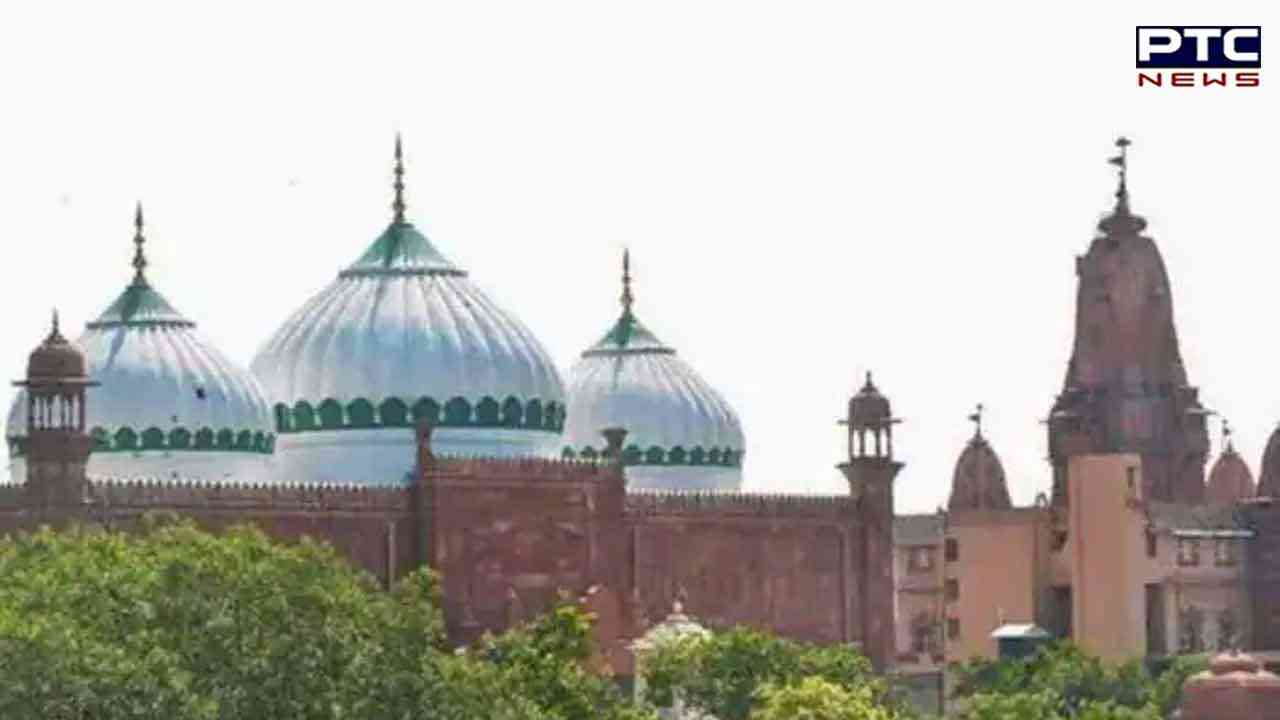 Mathura (Uttar Pradesh), December 24: A local court in Mathura issued an order to survey the disputed site in the Krishna Janmabhoomi-Shahi Idgah case on Saturday.

While hearing the Hindu Sena's petition, the Court of Senior Division issued an order to survey the disputed site, notifying all parties that they have been asked to comply with the court's order. On January 20, the survey report will be presented in court.

Notably, the order is similar to one issued by a Varanasi court, which ordered a videographic survey of the Gyanvapi Masjid.

The court ordered a survey by 'Amin' on the Hindu Sena's claim in the Sri Krishna Janmasthan-Shahi Idgah Mosque dispute case in Mathura.

On December 8, Hindu Sena national president Vishnu Gupta and vice president Surjit Singh Yadav, both Delhi residents, claimed in court that the Idgah was built by Mughal Emperor Aurangzeb by demolishing the temple on 13.37 acres of Lord Krishna's birthplace.

All defendants were served with a notice by Civil Judge Senior Division III Sonika Verma's court.

Notably, the Shahi Idgah mosque in Mathura comes under the purview of the Places of Worship Act, of 1991. "An Act to prohibit conversion of any place of worship and to provide for the maintenance of the religious character of any place of worship as it existed on the 15th day of August 1947, and for matters connected therewith or incidental thereto."

No decision on Uniform Civil Code as of now: Union Law Minister Rijiju in RS