More than 10,000 bundles of ‘Chinese dor’ seized in Punjab 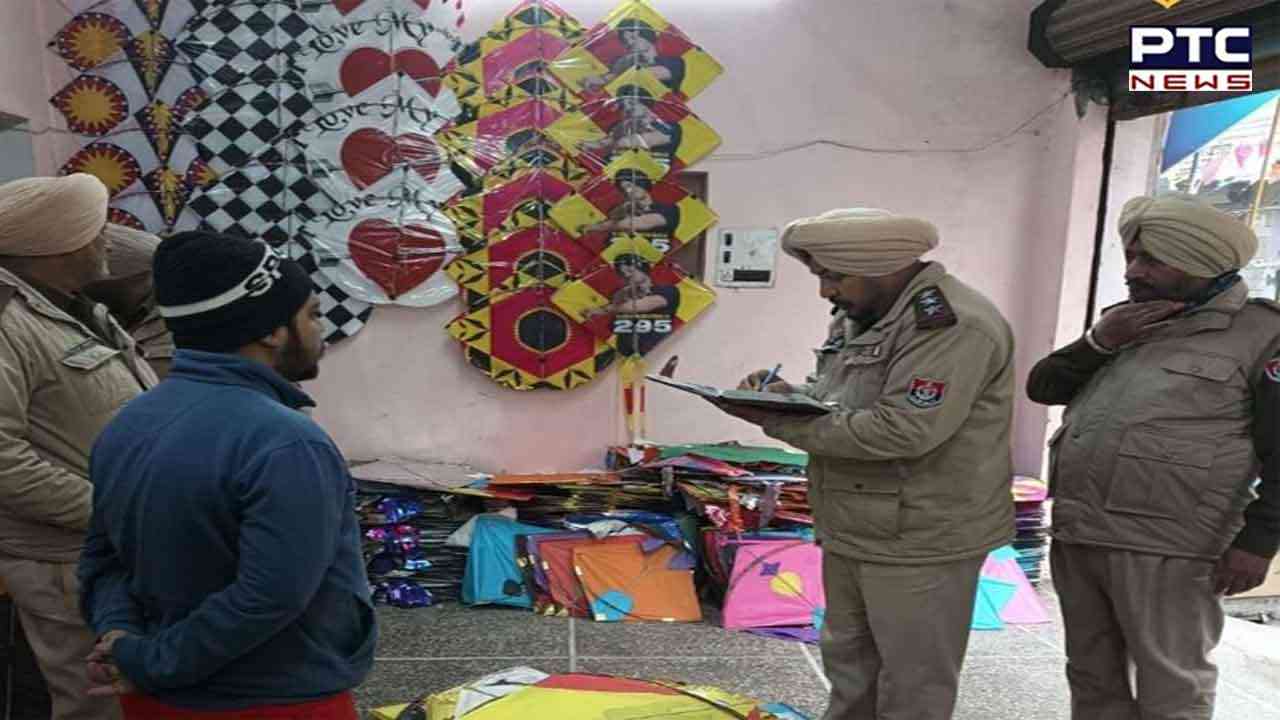 More than 10,000 bundles of ‘Chinese dor’ seized in Punjab

Chandigarh, January 22: Punjab Police on Sunday have seized more than 10,000 bundles of ‘Chinese manjha’. The Police have cracked down the sale and banned synthetic kite strings all over Punjab. There are many unfortunate incidents during kite flying competitions in the state that left people especially children grievously injured.


Recently, many incidents were reported, one such was where a four-year-old boy received more than 100 stitches on his face after 'China dor', got entangled around his neck. In this grave incident the child got deep cuts on his neck and face. The incident took place near Samrala, in Ludhiana district. 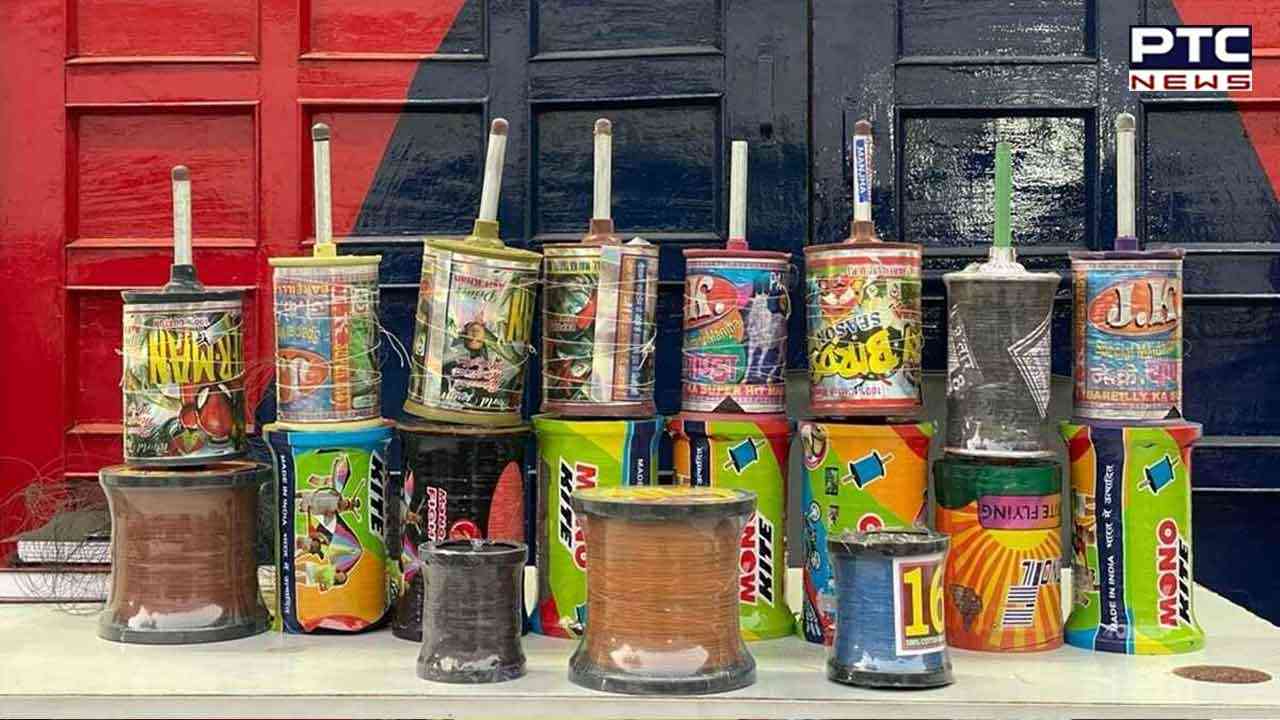 
This incident happened when the kid rolled down the window pane of the car in which he was travelling to see the kites being flown. He had to be immediately hospitalised in Ludhiana.

Kirpal Singh Pali a resident of Amritsar and an activist, who is among the prominent voices against "China dor" or "Chinese manjha",  said that it is supplied to Punjab from Noida and then distributed from Ludhiana and Jalandhar district.

Similarly, in yet another case in Amritsar, a 28-year-old man suffered a deep cut around his neck four days ago because of killer string and had to get 20 stitches. While he was on his way to the bank on a motorcycle, the kite string then got entangled around his neck.

In November 2022, a 13-year-old boy died after Chinese kite string got entangled around his neck when he was riding a bicycle in Rupnagar district of Punjab. On January 15, a 10-year boy received severe burn injuries in Moga when the Chinese string of his kite came in contact with high-voltage electric wires. In Abohar, a man suffered a deep cut on his nose because of Chinese string three days ago.

'China dor' or ‘Chinese manjha’, is made of synthetic or nylon thread and is coated with powdered glass and metal dust to make it sharper, said a shopkeeper dealing in kites.

According to the reports, the string is sharper and cheaper than cotton strings, some kite enthusiasts prefer to buy it, ignoring the risks involved, Pali said. "A normal cotton string reel is priced at Rs 400 (1,000 metres) while one can buy 4,000 metres of 'China dor' reel at the same price," he claimed.

Pali further said the Punjab government should put charges under Section 307 (attempt to murder) of the Indian Penal Code in such cases involving severe injuries related to 'China dor'. "Only then its sale and purchase can be checked," he asserted.

Punjab Police has now crackdown against buying and selling of the 'China dor'. Inspector General of Police (Headquarters) Sukhchain Singh Gill said more than 10,000 Chinese string bundles have been seized from several places in the state.

"Police also took strict action against sellers trading in Chinese kite strings and recovered as many as 10,269 Chinese string bundles after registering 176 FIRs and arresting 188 people," he said.