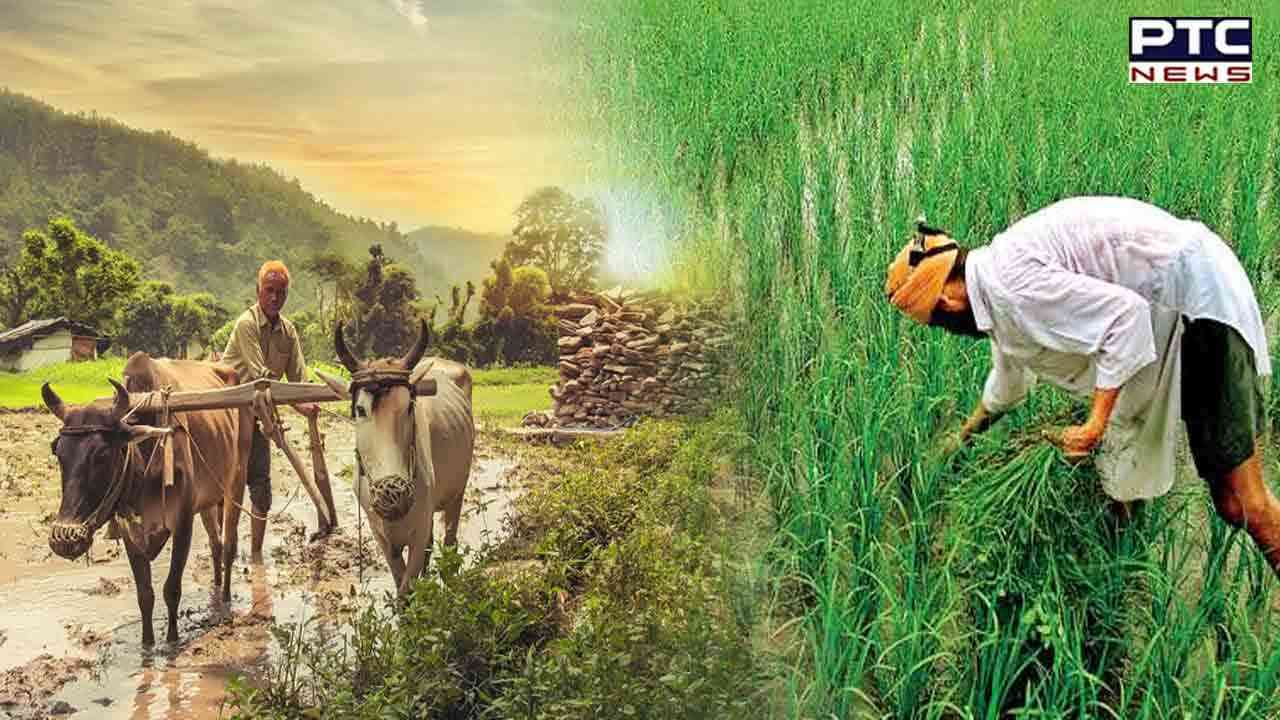 Every year on December 23rd, National Farmer's Day is observed across India. As farmers are the backbone of the Indian economy and contribute significantly to rural prosperity, this day is celebrated to honor and recognize all farmers for their responsible contribution to society.

National Farmer's Day or Kisan Diwas is observed to mark the birthday of Chaudhary Charan Singh, the 5th Prime Minister of India.

Significance of this Day

National Farmers' Day is celebrated to celebrate the dedication and sacrifice of farmers, as agriculture contributes nearly 20% to the country's entire GDP growth. It is also celebrated to raise people's awareness to ensure the social and economic well-being of farmers.


The government also takes initiative on this day to focus on providing farmers with the latest agricultural knowledge to increase yields.

Nearly 50% of India's population depends on agriculture for their livelihood, making up the majority of the country's rural population. Since India is considered a country of villages and agriculture, in 2001 the 10th Government of India decided to recognize Choudhary Charan Singh for his contribution to the agricultural sector and the welfare of the farmers and to celebrate his birthday as kisan Diwas. Since then, December 23rd is celebrated as National Farmers Day. On this day, various awareness campaigns and events are organized across the country to educate people about the role of farmers and their contribution to the economy.


Chaudhary Charan Singh was born in Noorpur, Meerut district in 1902 and was a farmer leader of Uttar Pradesh. Charan Singh served as India's fifth Prime Minister. Coming from a farming background, he stressed the importance of rural and agricultural development. He constantly sought to keep agriculture at the heart of India's progressive plans.