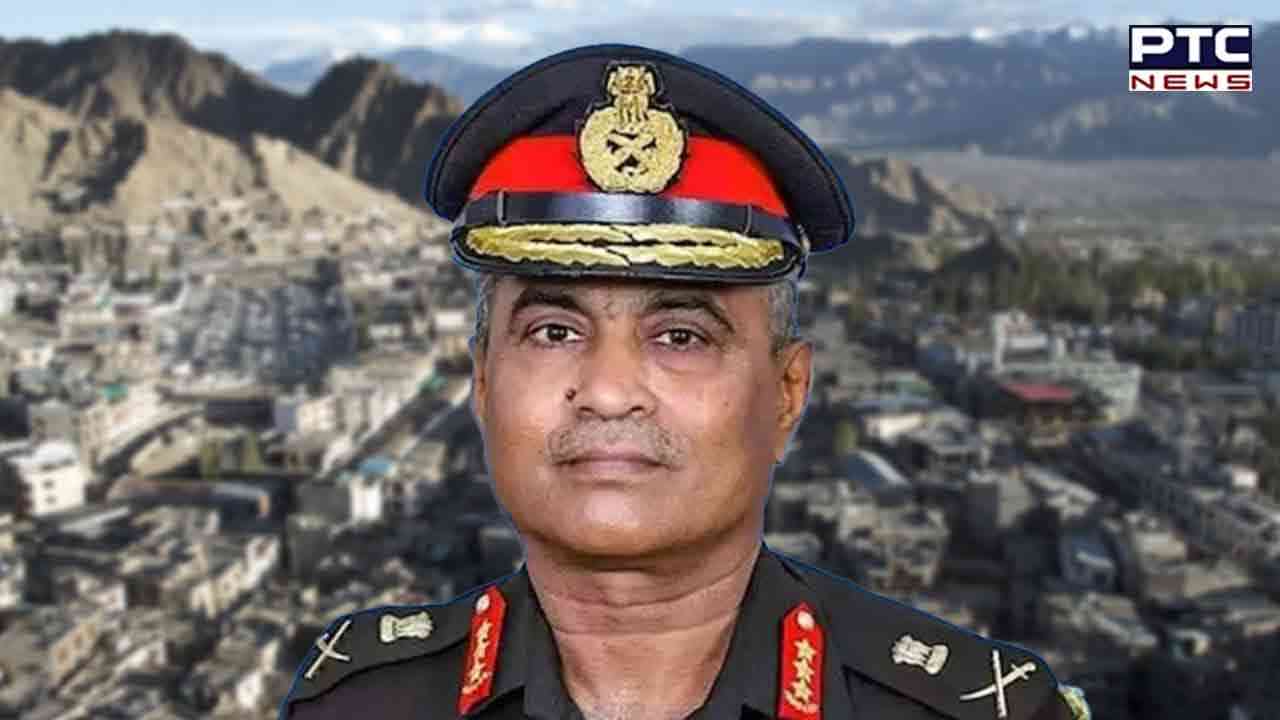 India-China border standoff: Indian Army Chief General Manoj Pande on Thursday said the situation along the northern borders with China was under control but remained 'unpredictable'.


Addressing the annual Army Day press conference, Army Chief General Manoj Pande said five of the seven thorny issues between the two armed forces had been presented on the table. "Though unpredictable, the situation at the northern borders is stable and under control. We have been able to resolve five of the seven issues on the table in the talk as our preparedness is of very high level and we have enough reserves to deal with any contingency," Army Chief General Manoj Pande said at a press conference in the national capital on Thursday.

He stressed the need to 'remain alert', saying the ceasefire has held well on the Pakistan border but the neighbour's support to terror infrastructure and terror groups was still persistent.

"The ceasefire is holding well on the Pakistan border, but the support to terror infrastructure and terror groups still remains. There is a marked reduction in the parameters of violence. Hence. we have to remain alert," he said.

Later in his address, the Army chief said peace had returned to most of the states in the Northeast.

Speaking on Army Day, which is marked on January 15, every year, General Pande said they were fully aligned with the future national vision and have "decided to undertake transformation". 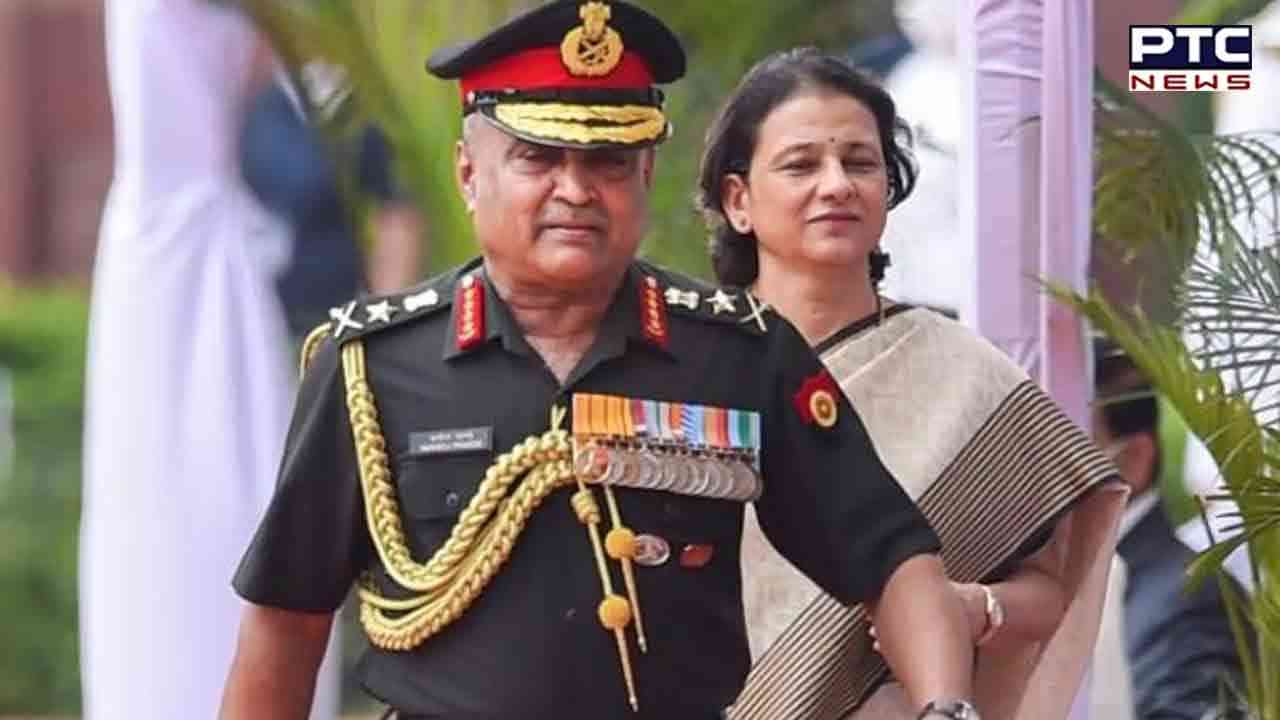 "This Army Day is special as it is also the 75th year of India's Independence. We are also fully aligned with the future national vision. We have decided to undertake a transformation," he said.

General Pande said women officers might be commissioned soon into the Indian Army's Corps of Artillery, as a proposal to that effect has been forwarded to the government for its assent.

"We also have the Army Martial Arts Routine which will help in dealing with combat situations. It is an amalgamation of different martial arts in the country," he added.

Without naming China, the Army Chief further said they have been able to prevent all attempts to change the status quo (on the LAC) in a robust manner.

"In a firm and resolute manner with our soldiers deployed along the Line of Actual Control (LAC), we have been able to prevent any attempts by (the) adversary to unilaterally change the status quo in a robust manner," General Pande said.