No need to buy DSLR, this Xiaomi Mi CC9 phone will have 48 megapixel rear and 32-megapixel selfie camera 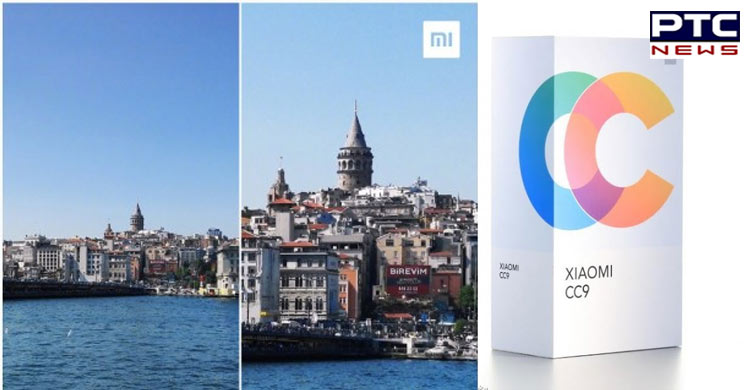 Xiaomi is all set to release the Mi CC9 and Mi CC9e smartphone in China on July 2. Xiaomi is releasing the teaser taking out the curtain from the gradual information about the upcoming smartphone. The recent teasers have revealed that the Mi CC9 smartphone will be having 32-megapixel selfie sensor camera and 48-megapixel Sony Imax 586 sensor rear camera. 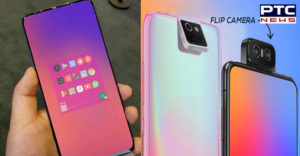 The teaser also revealed that the smartphone will be launched on July 2, 2019. These smartphones with the high-resolution camera will be introduced by the name of 'CC' smartphone series. 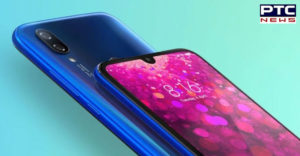