Earlier, the completion of the journey took more than a day to reach Shillong from Imphal 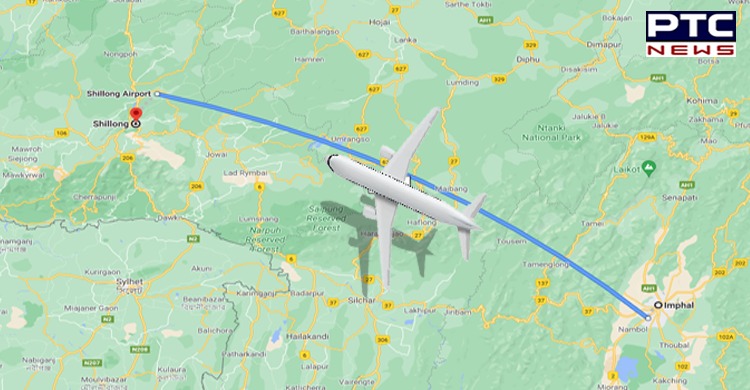 The first direct flight operations between Imphal (Manipur) and Shillong (Meghalaya) have been flagged off under the Regional Connectivity Scheme --- Ude Desh Ka Aam Nagrik (RCS-UDAN) of the Government of India.

Under the UDAN scheme, the operationalisation of this direct flight fulfills the objectives of the Government of India to establish strong aerial connectivity in priority areas of North-East India, says the Ministry of Civil Aviation. From now onwards, people can easily fly between the two cities by opting for a flight of just 60 minutes from Imphal to Shillong and 75 minutes from Shillong to Imphal. Earlier, the completion of the entire journey took more than a day to reach Shillong from Imphal or vice-versa.

To date, 361 routes and 59 airports (including 5 heliports and 2 water aerodromes) have been operationalised under the UDAN scheme. 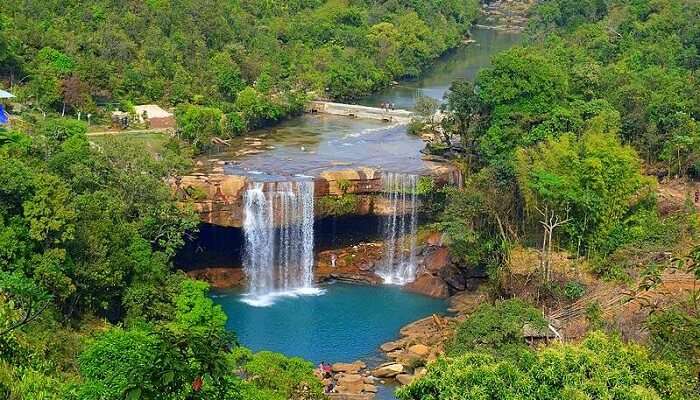 The aerial connectivity between the capital cities of Manipur and Meghalaya has been a long-awaited demand of the people of the region. Shillong is the second city to be connected with Imphal under the UDAN scheme. The airline M/s Indigo was awarded the Imphal-Shillong route during the UDAN 4 bidding process. 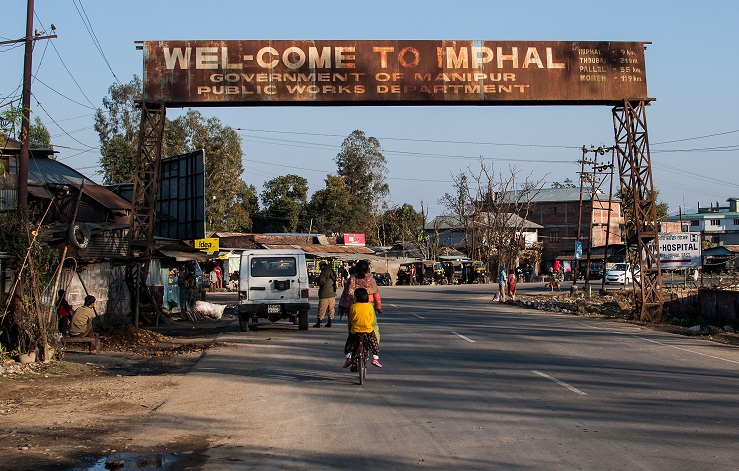 The airline will be operating four flights in a week and will deploy its 78-seater ATR 72 aircraft. Currently, 66 UDAN routes are operational by M/S Indigo airlines.
- PTC News