One dead, houses destroyed as cloudburst wreaks havoc in Uttarakhand 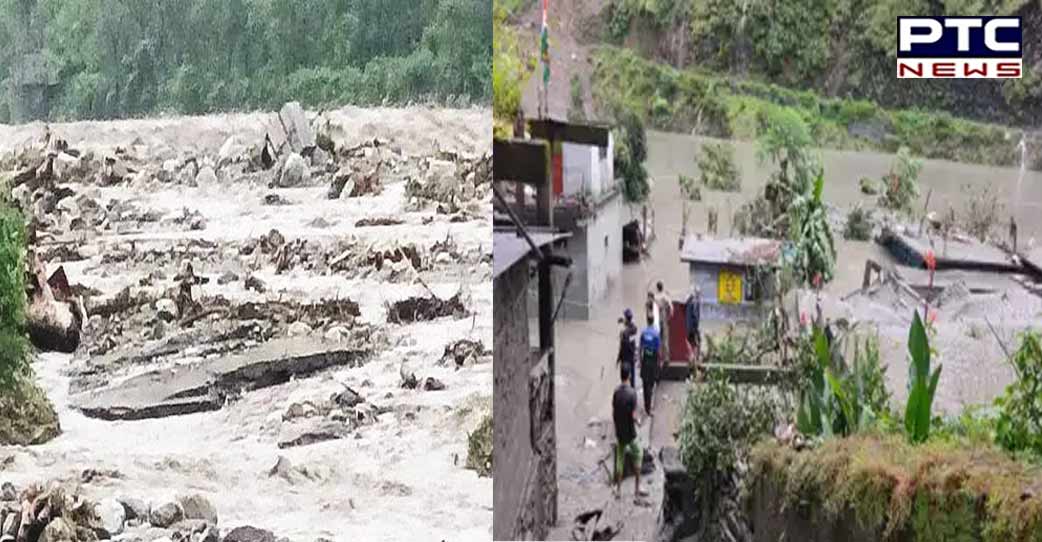 Pithoragarh (Uttarakhand) [India], September 10: A woman died and about 30 houses were destroyed in the cloud burst incident in the Lasko river flowing close to the India and Nepal border at midnight in the Pithoragarh district of Uttarakhand.

While addressing the media, District Magistrate (DM) Ashish Chauchan said, "About 30 houses have been destroyed in the cloud burst incident and one woman has died."

In the meantime, due to the flood in Kali river, there has been a lot of damage in Dharchula and its adjoining areas. Many houses have been washed away, and some houses are severally affected due to floods. A building was also collapsed and got submerged in water owing to a strong current in the river this morning. 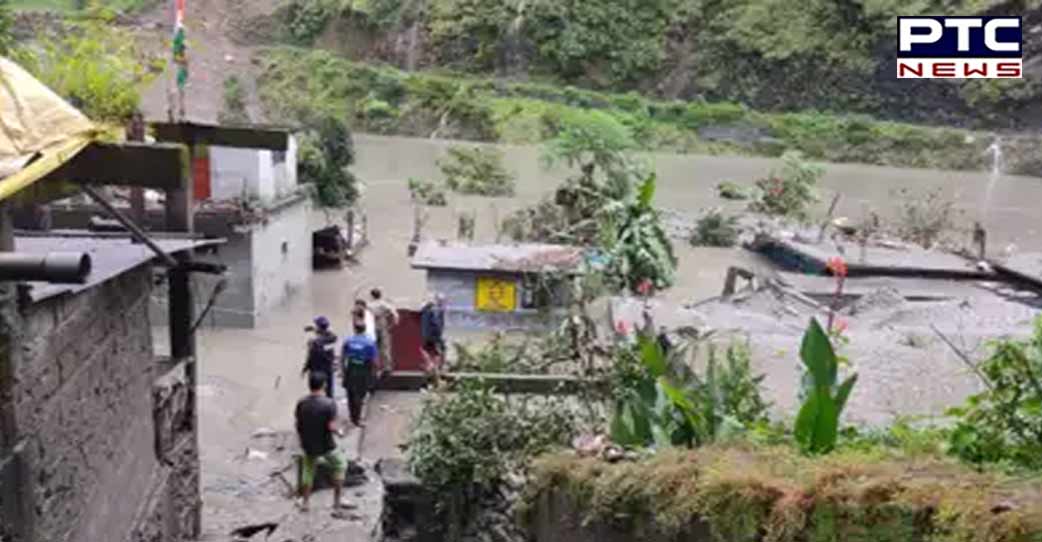 The damage caused by the floods in the Kali river has occurred in the villages of both India and Nepal.

More details about the incident details are awaited.

Earlier also in the month of August, a similar incident of cloud burst took place in Dehradun which had intense repercussions of heavy water flow damaging various roads.