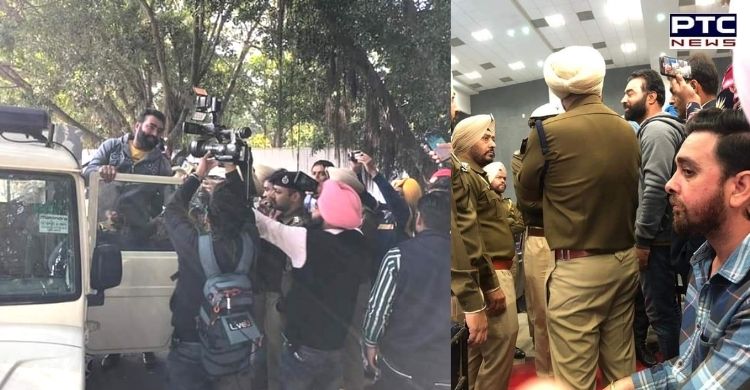 Patiala: Lakha Sidhana, a gangster turned activist, has been detained by Patiala Police at Punjabi University on Wednesday. 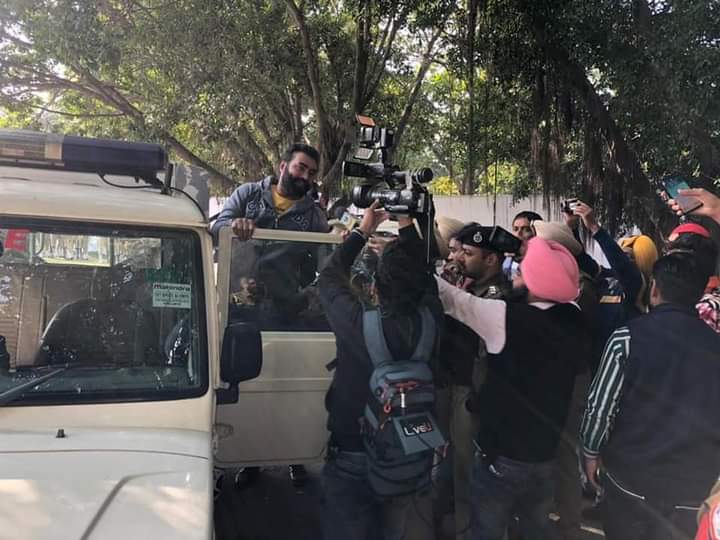 However, no FIR has been registered against Lakha Sidhana. Reportedly, he has been taken to Phase 2 police station in Patiala. 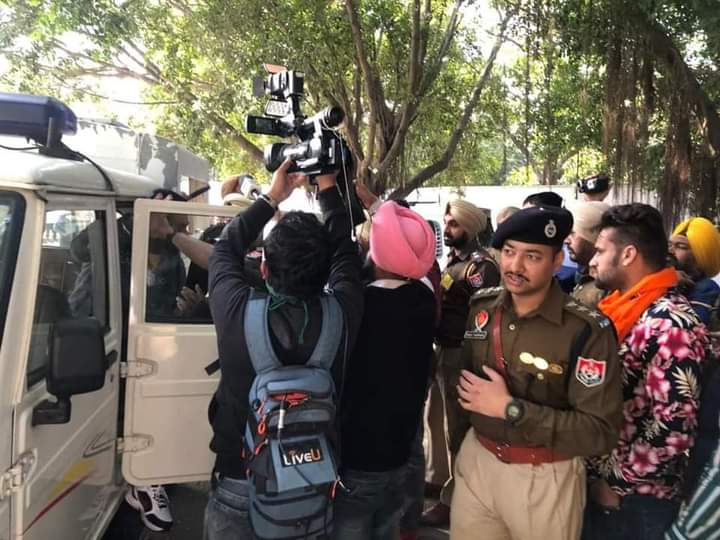 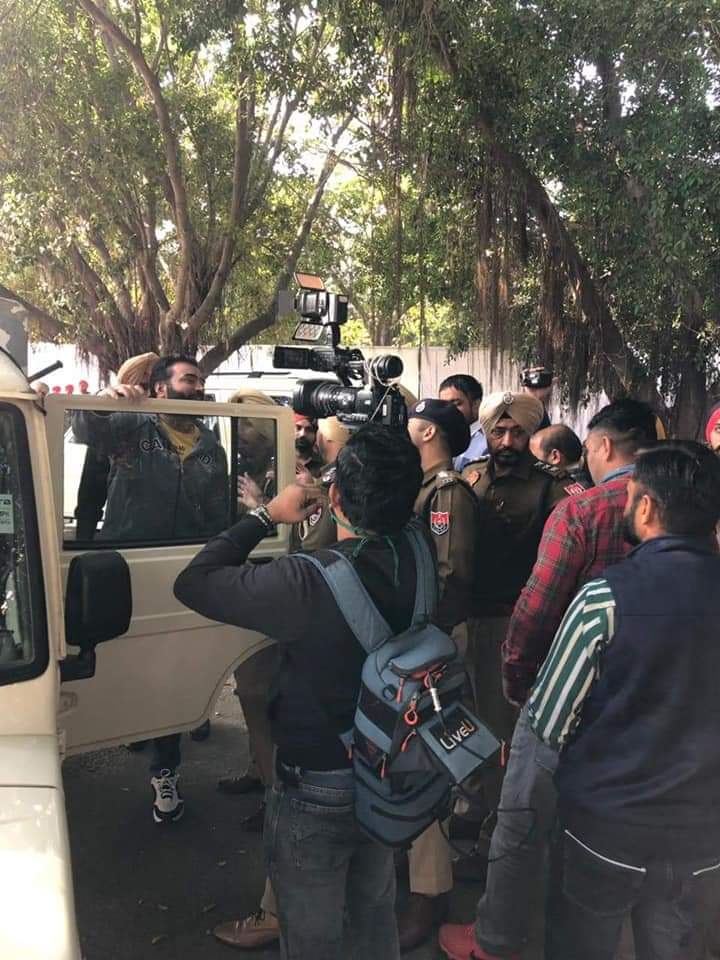 It may be recalled that Delhi court, on July 29, 2021, granted anticipatory bail to alleged gangster-turned-activist Lakha Sidhana in connection with the Republic Day violence case.

Tis Hazari's Additional Sessions Judge Kamini Lau had granted bail to Sidhana observing that he has joined the probe. Earlier, interim protection from arrest was granted to Sidhana from time to time.

On June 26, 2021, Sidhana was granted interim protection from arrest till July 3, which was later extended till July 20, and then it was extended further.