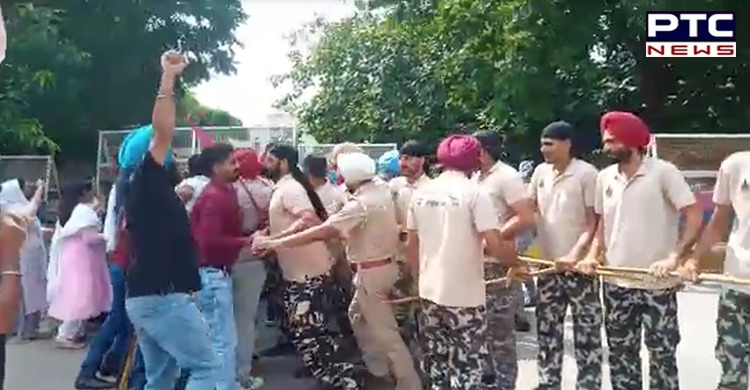 Members of the National Skills Qualifications Framework (NSQF) Union on Friday took out a protest march in front of New Moti Bagh palace, the residence of Punjab Chief Minister Captain Amarinder Singh, in Patiala, in support of their demands.

Earlier, they broke barricades to reach New Moti Bagh palace. In the melee, some protesting teachers were lathicharged and detained. 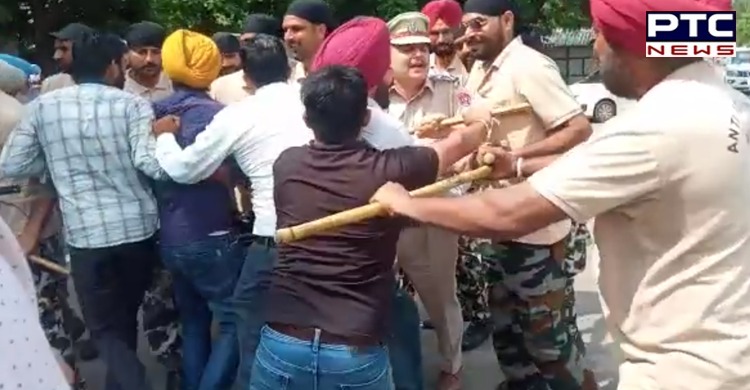 Around 100 NSQF teachers, who have been protesting outside Gurdwara Dukhniwaran Sahib, Patiala, for the past 101 days, have been demanding the regularisation of their jobs.

The Punjab Government has been facing protests from various employee unions following the implementation of the Sixth Pay Commission recommendations.

Recently, following severe criticism, the Punjab Government had accepted the long-pending demands of temporary teachers, who had been protesting in front of the Punjab School Education Board (PSEB) building in Mohali. 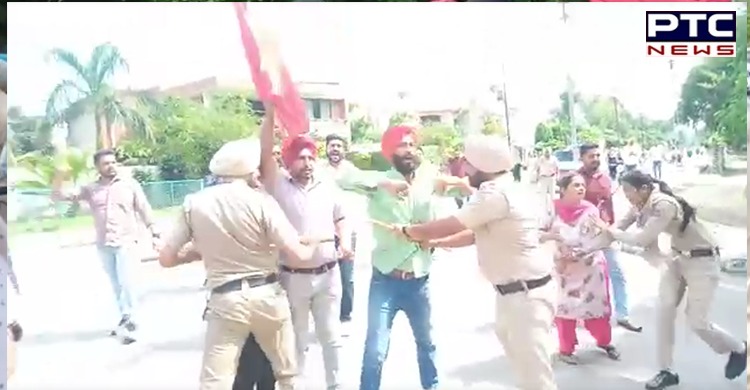 The temporary teachers had been opposing open recruitment and demanding that teachers already in service should be recruited on regular basis. They were also demanding that their experience of three years in other institutions should also be considered.