Two children from Bihar have become crorepatis overnight. Yes, you read it right! The incident has come to light in Katihar district of Bihar, where two class 6 students, Ashish Kumar and Gurucharan Biswas, received Rs 6,20,11,100 and Rs 90,52,21,223, respectively, in their accounts in Uttar Bihar Gramin Bank on September 15.

Both of them are natives of Pastia village in Bagahura Panchayat and have bank accounts in Uttar Bihar Gramin Bank.

Udayan Mishra, District Magistrate of Katihar, has also confirmed that the children have received hefty amount in their bank accounts. “Big amounts were credited in the accounts of two children. The amount can be seen in the mini statements. Senior bank officials are being informed,” said Mishra.

MK Madhukar, LDM of Uttar Bihar Gramin Bank, said, “As soon as we learnt about the money being credited in the accounts of two children, we have put the accounts on freeze and stopped withdrawal. The parents of the children were also unable to reveal the source of the fund. The matter is being investigated."

Earlier, a person named Ranjit Das of Bihar’s Khagaria district had received Rs 5.5 lakh in his Uttar Bihar Gramin Bank account. Das had refused to return the money to the bank claiming that Prime Minister Narendra Modi had promised every citizen to give Rs 15 lakh in their bank accounts. He said he had received the first installment of it. 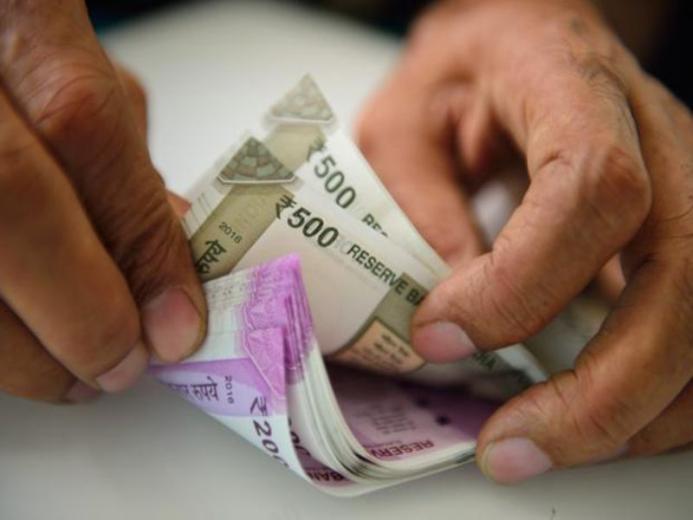 Das withdrew the money from the account and spent it. Now he has no money. Bank officials lodged an FIR against Das and he was arrested. Currently, he is behind bars.