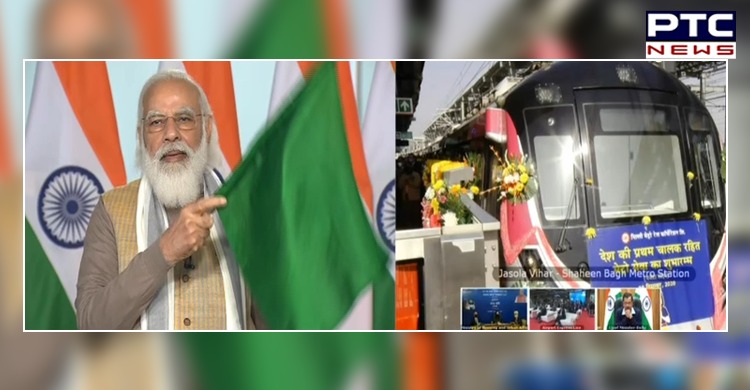 The driverless train operations in India will run on Delhi Metro's Magenta Line that will connect Janakpuri West and Botanical Garden.

PM Modi said that "The inauguration of the first driverless metro train shows how fast India is moving towards smart systems."

"First metro in the country was started with the efforts of Atal Ji. When our govt was formed in 2014, only 5 cities had metro services & today 18 cities have metro rail services. By 2025, we will take this service to more than 25 cities," he added. 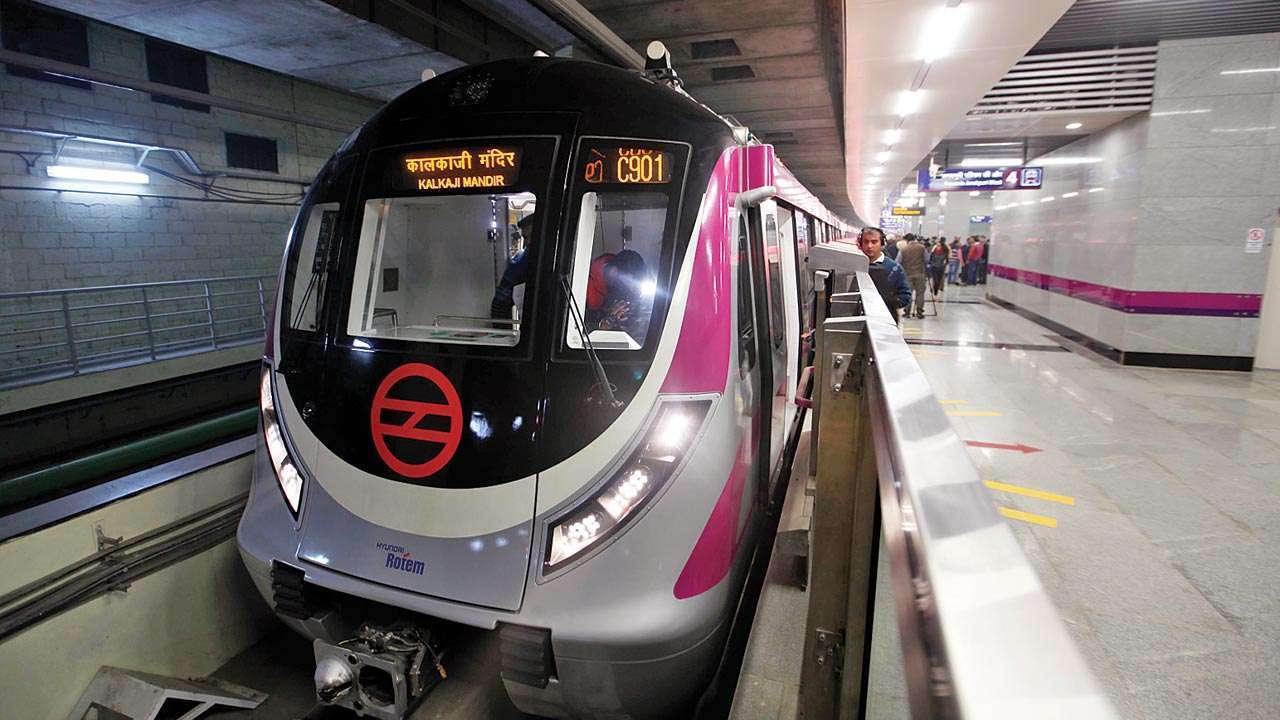 "'Make In India' is very important for the expansion of metro services. It reduces cost, savings foreign currency and provides more employment to Indian people," he added.

With the beginning of driverless services on the 37-km Magenta Line (Janakpuri West–Botanical Garden), another major corridor of the DMRC, 57-km Pink Line (Majlis Park–Shiv Vihar) expected to have driverless operations by the mid of 2021. The driverless train will be automated that will require minimum human intervention. It will also eliminate the possibility of human errors.

It will have six coaches equipped with several advanced features where drivers will be deputed for operating the trains but they would be gradually withdrawn to move to Unattended Train Operation (UTO).