India wants peace but it is capable to give a befitting reply if instigated: PM Modi on face-off with China 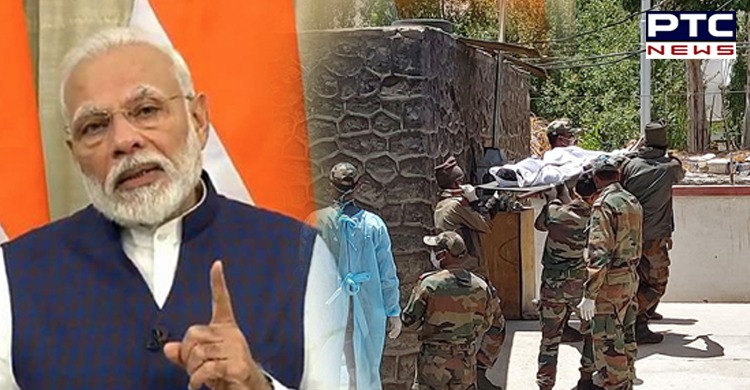 Prime Minister Narendra Modi on Wednesday assured that the sacrifice of Indian Army jawans martyred in the violent face-off between India and China, will not be in vain.

He said that "I would like to assure the nation that the sacrifice of our jawans will not be in vain. For us, the unity and sovereignty of the country is the most important. India wants peace but it is capable to give a befitting reply if instigated."

PM Narendra Modi, Union Home Minister Amit Shah and the chief ministers of 15 states and union territories were present in the meeting via video-conferencing on Wednesday. During the meeting, the leaders observed a two-minute silence as a tribute to the soldiers who lost their lives in the Galwan Valley clash. 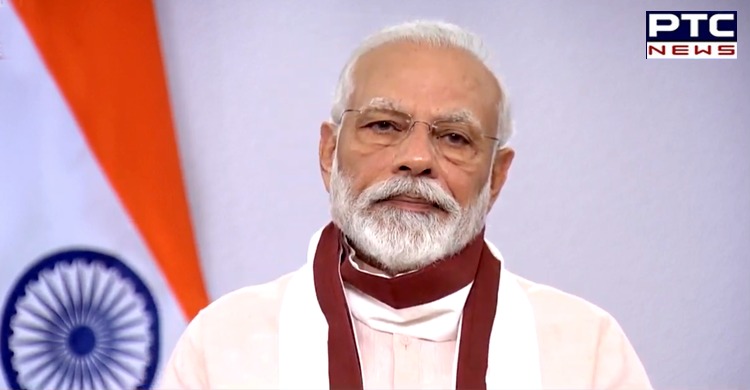 Likewise, Congress Interim President Sonia Gandhi stated that the sacrifice of our 20 jawans has shaken the conscience of the nation. "I pay my tribute to all those brave soldiers from the core of my heart and pray to the Almighty to give their families the strength to face this pain," she said. 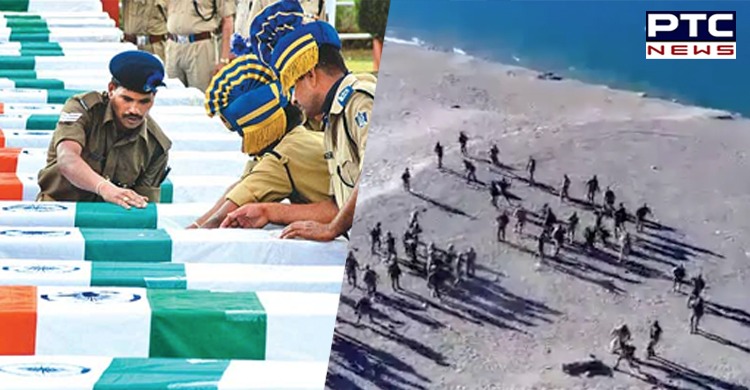 In order to discuss the situation in the India-China border areas, Prime Minister Narendra Modi has also called for an all-party meeting at 5 PM on June 19. Likewise, the presidents of various political parties would take part in this virtual meeting.