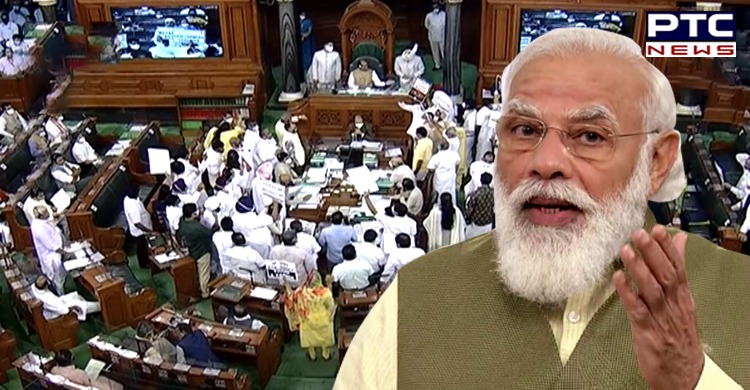 Prime Minister Narendra Modi on Thursday said no matter how much the Opposition parties try to disrupt Parliament proceedings during the Monsoon Session 2021 and stall the development, the "country cannot become hostage to such selfishness and politics".

"No matter how much some Opposition tries to disrupt Parliament proceedings and stall the development of the country, our country cannot become hostage to such selfishness and politics," said Prime Minister Narendra Modi. The statement comes during an interactive session with the beneficiaries of 'Pradhan Mantri Garib Kalyan Anna Yojana' in Uttar Pradesh via video conference. 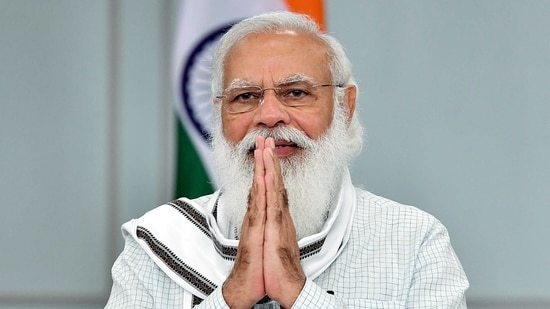 Earlier on Thursday, BJP leader Ravi Shankar Prasad slammed Congress for disrupting the Monsoon session 2021. He also alleged that Congress' intention was to let the Houses function only "if the Parliament subserves the interest of their Parivar".

Referring to the several adjournment motions and stalemates in the Parliament, Prasad said the exchequer has suffered a loss of Rs 130 crores during the disruptions. 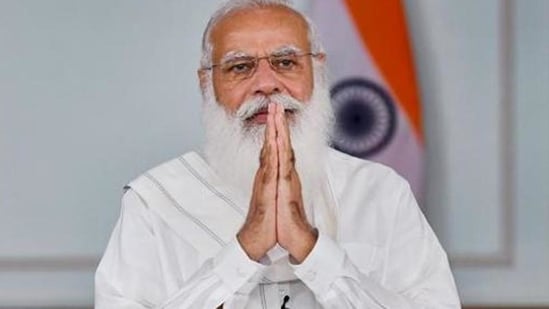 The business of both the Houses of the Parliament remained majorly disrupted due to the continuous ruckus created by the Opposition over the issues including farmers' protest, Pegasus spyware, Covid-19, and inflation.