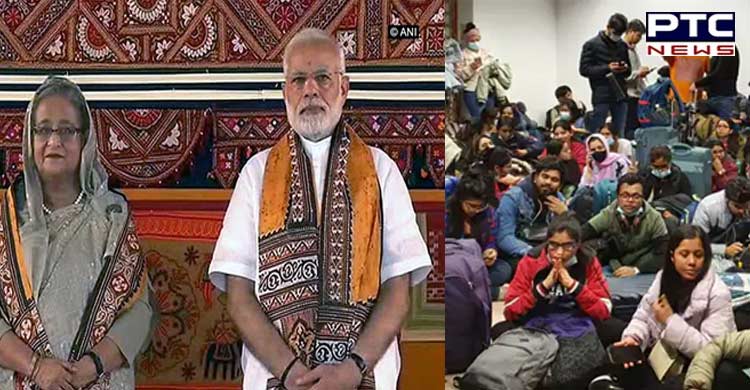 As per the sources, India has rescued nine Bangladeshis from war-torn Ukraine. Notably, the Indian authorities have also rescued Nepalese and Tunisian students from the war-torn country. 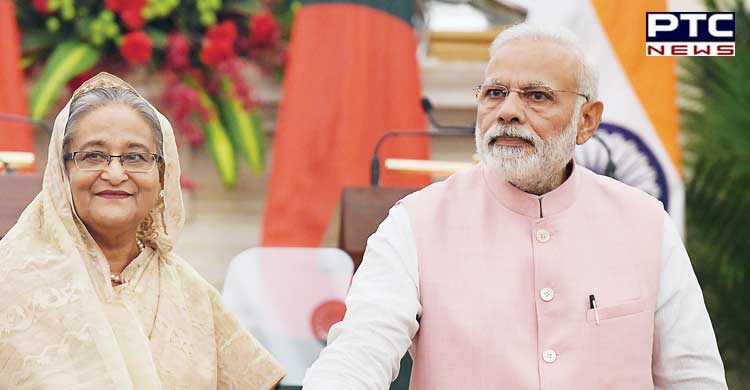 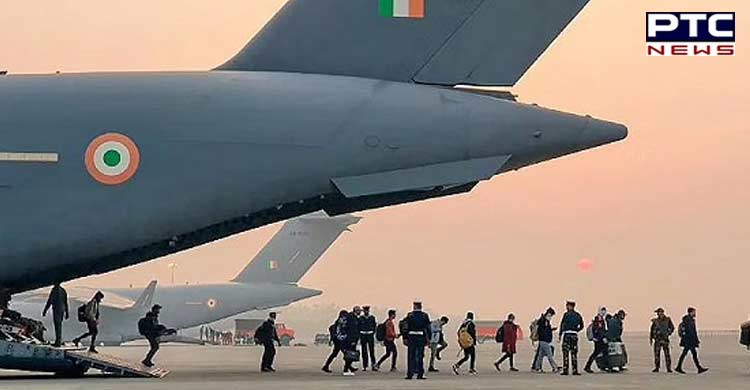 Meanwhile, the Ministry of External Affairs (MEA) on Tuesday informed that it evacuated all Indian students from Ukraine's Sumy. Under 'Operation Ganga' to rescue Indian citizens from Ukraine's neighbouring countries, about 18,000 Indians have been brought back by special flights so far. 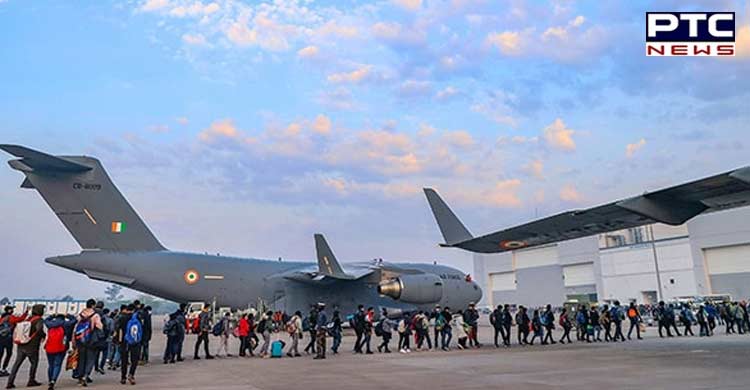 A total of 410 Indians arrived in India on Tuesday by two special civilian flights from Ukraine's neighbouring countries, said the Ministery of Civil Aviation in a media statement.

With this, about 18,000 stranded Indians in Ukraine have been brought back through special flights which were pressed in services since February 22, 2022.