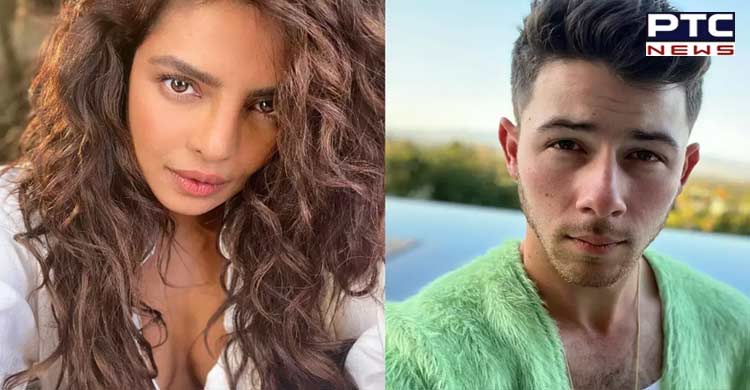 Mumbai (Maharashtra) [India], June 12: After her trip to Paris for brand promotion with fellow actor Anne Hathaway and BLACKPINK singer Lisa, Global icon Priyanka Chopra has returned to the sets of her debut web series 'Citadel'.

Priyanka is quite active on social media and often treats her many fans and followers with glimpses of her personal and professional lives and thus keeping up with the same pace, the actor yet again took to her Instagram handle and shared a few pictures and captioned the post and as "Snack" in the caption. 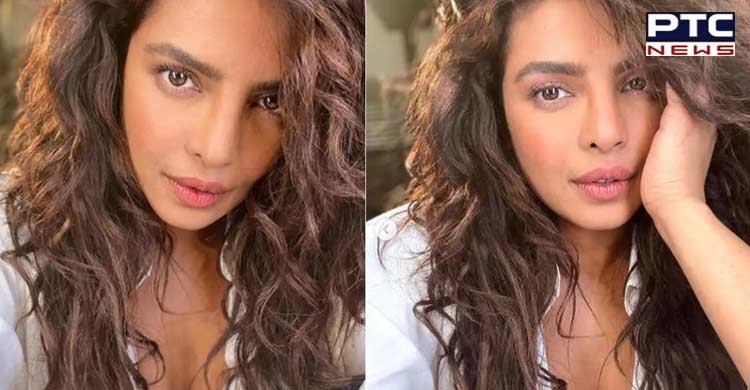 Priyanka can be spotted wearing a deep-necked white dress shirt. She styled her hair in beachy waves, and opted for a subtle nude makeup.

The 'Gehraiyaan' actor took a few selfies while looking into the camera. She also recorded a short video of herself. 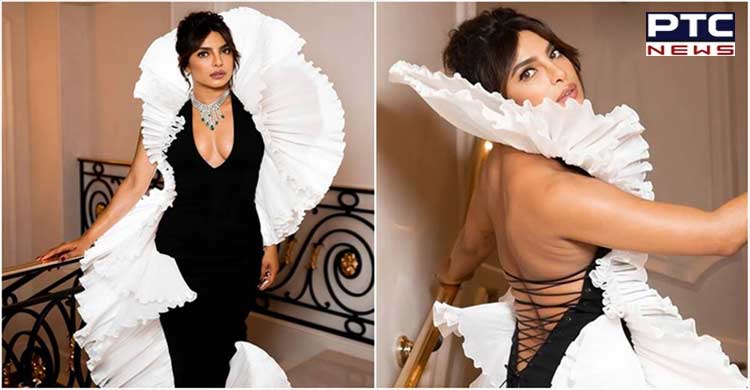 As soon as she shared the pictures, they went viral and fans flooded the post with likes and comments.

Singer-actor husband, Nick Jonas, was one of the first to react to her post. In the comments section, he wrote "Wow" with a surprise emoji.

"I'm under your spell," a fan wrote in response to the post in the comment section. Another fan wrote, "So gorgeous". 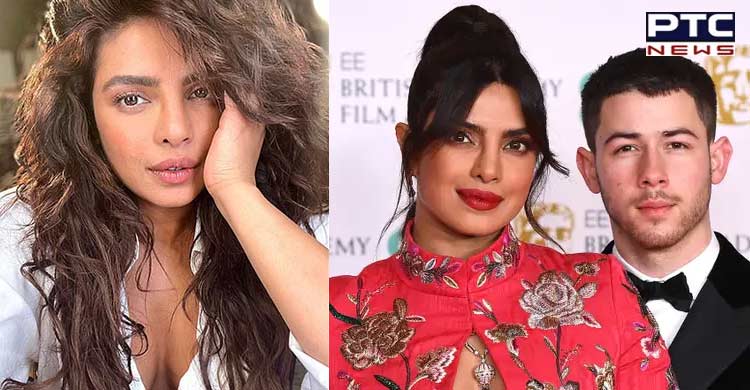 Meanwhile, on the work front, Priyanka has quite a few Hollywood projects to look forward to. Until last month she was busy shooting for her web series, Citadel, which is produced by the Russo Brothers and will hit the OTT platform Amazon Prime Video. 'Ending Things' and 'It's All Coming Back To Me' are also in the pipeline. As far as Bollywood is concerned, she has been signed up for Farhan Akhtar's 'Jee Le Zaraa'.