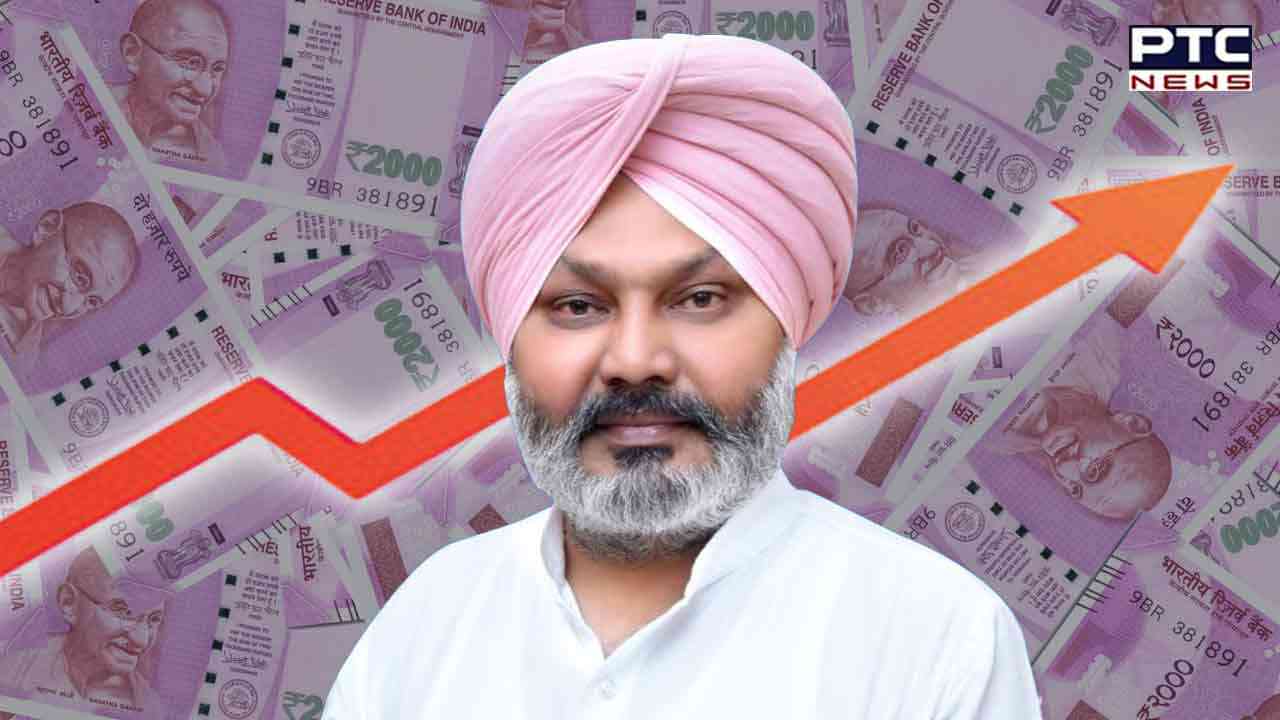 Chandigarh, December 29: Punjab Finance, Planning, Excise and Taxation Minister Advocate Harpal Singh Cheema said that the Taxation Department has improved its performance month-on-month as compared to last year during the first eight months of Chief Minister Bhagwant Mann led Punjab government. He said that the Goods and Services Tax (GST) collection has increased by 24.5 percent during the months of April to November as compared to the same period of fiscal year 2021-22.

Disclosing this in a press statement issued here, Finance Minister Harpal Singh Cheema said that the total revenue from GST during the first eight months of fiscal year 2021-22 was Rs. 9612.6 crore, whereas, the total GST collection from the month of April to November this year was Rs 11967.76 crore and recorded an increase of Rs. 2355.6 crore.

He said that the Taxation department has achieved these results by emphasizing on the use of technology rather than harassing honest tax payers through general inspections. 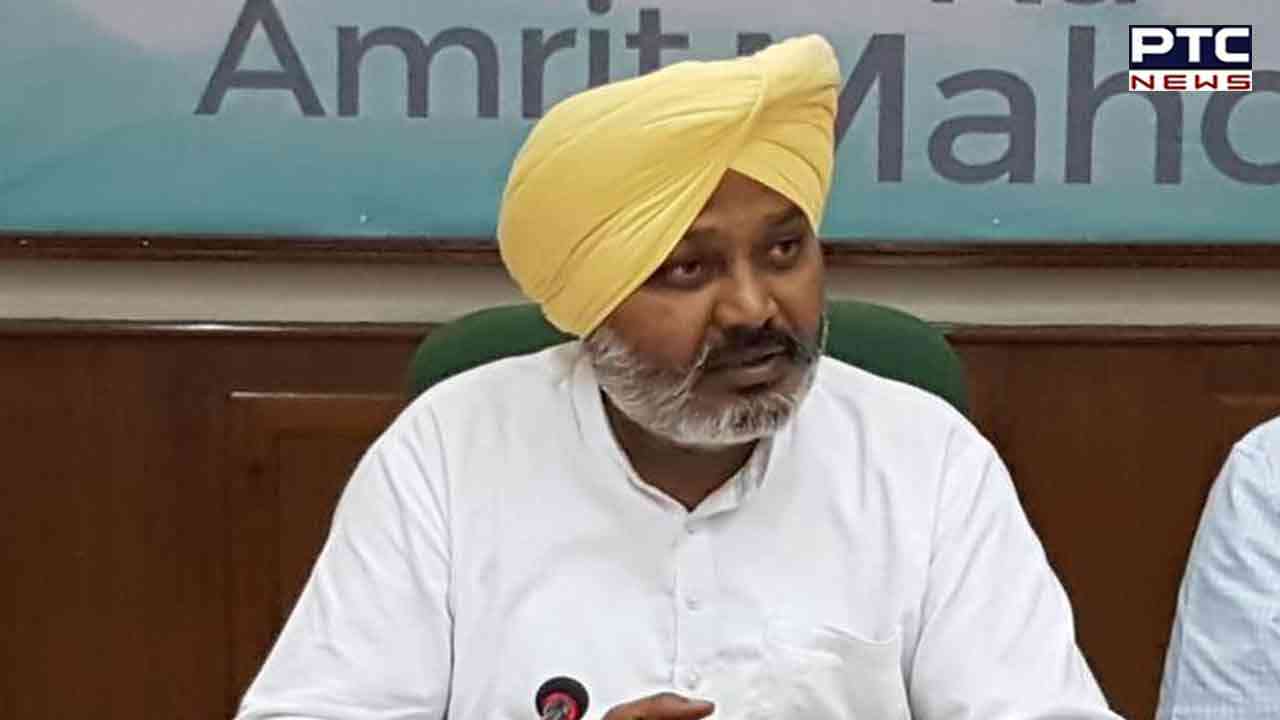 The finance minister said that the Punjab Government has also decided to use the services of GST Prime, the latest data analysis tool created by NIC. He said that GST Prime would help in the creation of specific data analysis reports on various parameters, and the strictest action would be initiated as per these reports. He said that the Department has also undertaken a lot of activities to guide and facilitate genuine taxpayers so that they can do their business in a better way.

He further added that the Taxation department has established a new Tax Intelligence Unit (TIU) in the State GST Commissionerate to monitor the GSTN platform for better analysis of the data available over it. He said the state government has decided to establish TIU as all services and returns of registered taxpayers are available on GSTN platform in digital mode and it is creating a lot of data.