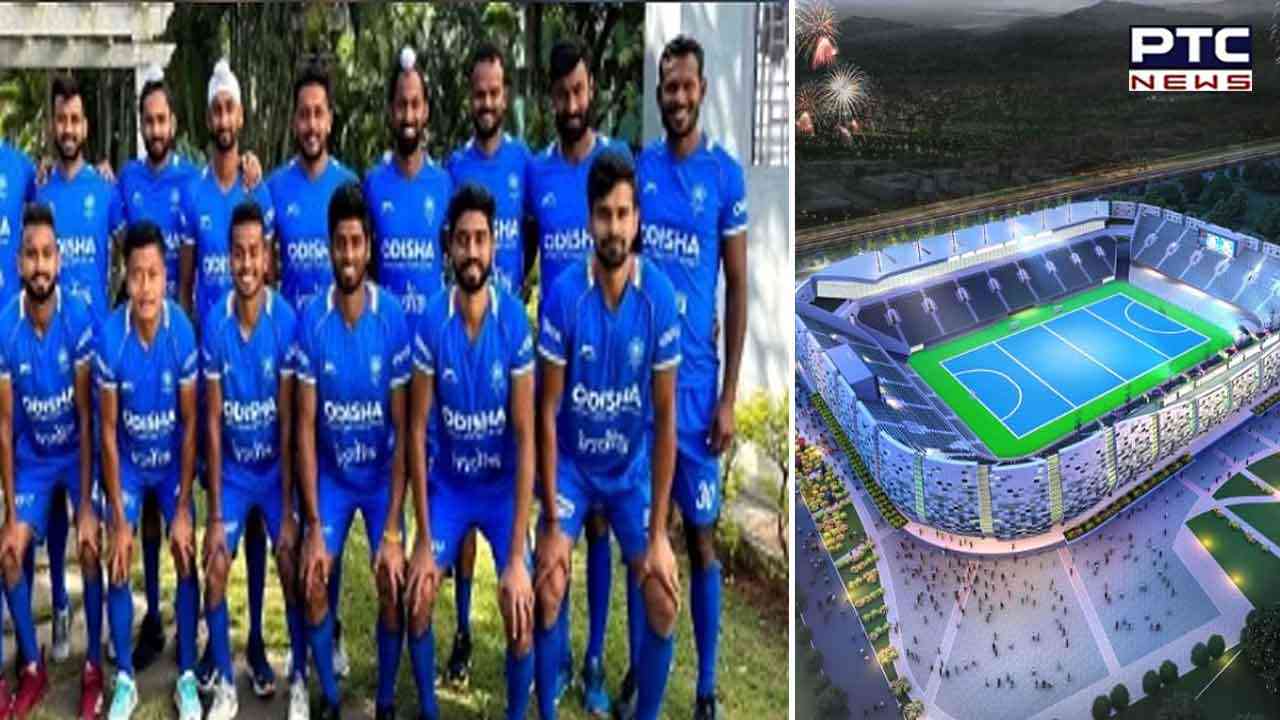 The National Governing Body for hockey will reward he members of the Indian team, led by Harmanpreet Singh, with Rs 25 lakh each for a gold medal-winning feat at the prestigious quadrennial event while members of the support staff would be honoured with Rs 5 lakh each.


India last stood on the World Cup podium in 1975 where they lifted the coveted title beating Pakistan in the final held at Kuala Lumpur, Malaysia. A silver medal would see the players walk away with Rs 15 lakh while the support staff would be awarded Rs 3 lakh for their role in the campaign.

Bronze medal feat by Harmanpreet and Co would see them being awarded Rs 10 lakh each, while the support staff would be entitled to a prize of Rs 2 lakh. The decision was taken by the Hockey India Executive Board at a virtual meeting on December 24, as a way to further boost the morale of the Indian Team. 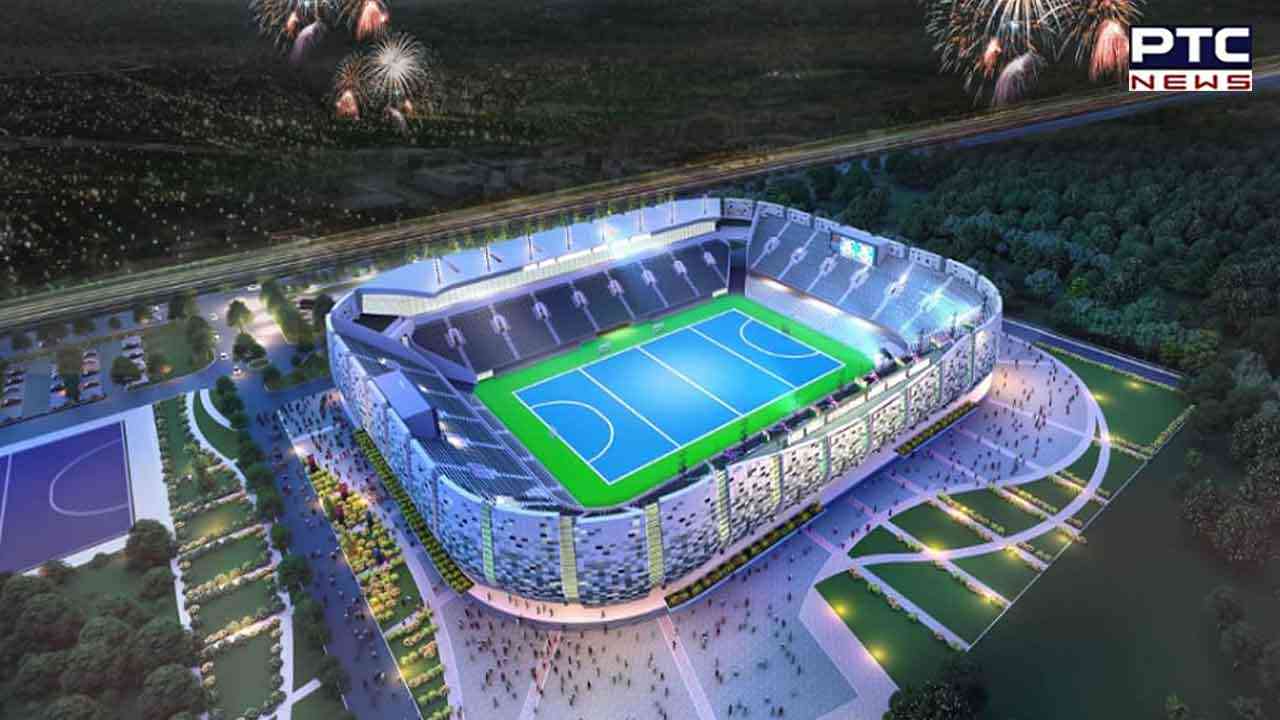 "Finishing on the podium at a Senior Men's World Cup is not an easy task, and we hope this announcement will further increase the motivation levels of the already glory-hungry Indian Men's Hockey Team. Winning a medal in a home World Cup would surely go down as one of the best memories for the players in their decorated careers. We wish them the very best for the FIH Odisha Hockey Men's World Cup 2023 Bhubaneswar-Rourkela," said Hockey India President Padma Shri Dr Dilip Tirkey in an official statement released by Hockey India.