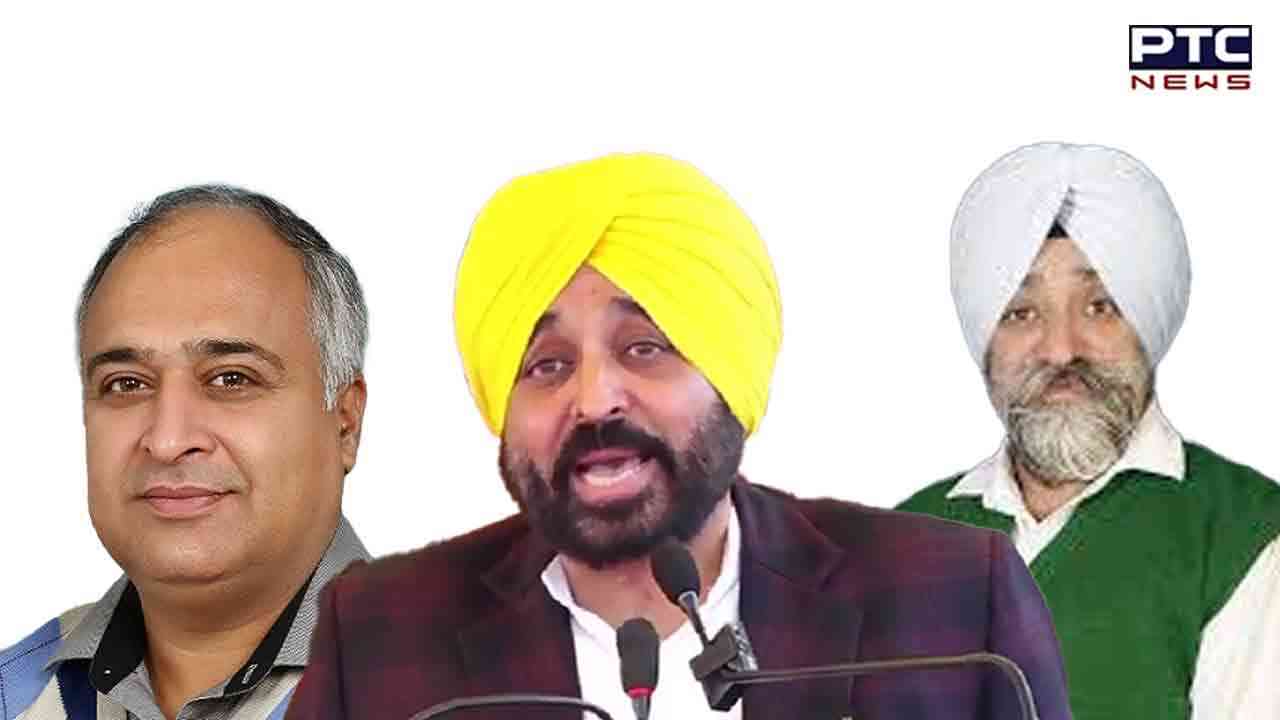 During the event, Chief Minister Bhagwant Mann ordered to conduct Vigilance probe against Bittu from the stage.

In the meanwhile, MLA Ajit Pal Singh Kohli stated that  Senior Deputy Mayor complained against his own Mayor.

Yogi alleged that during the last five years, the Municipal Corporation Mayor Bittu misused his position by colluding with various land mafias in the city and extorting billions of rupees from the government by taking leases from CLU and government land in the city without a map. 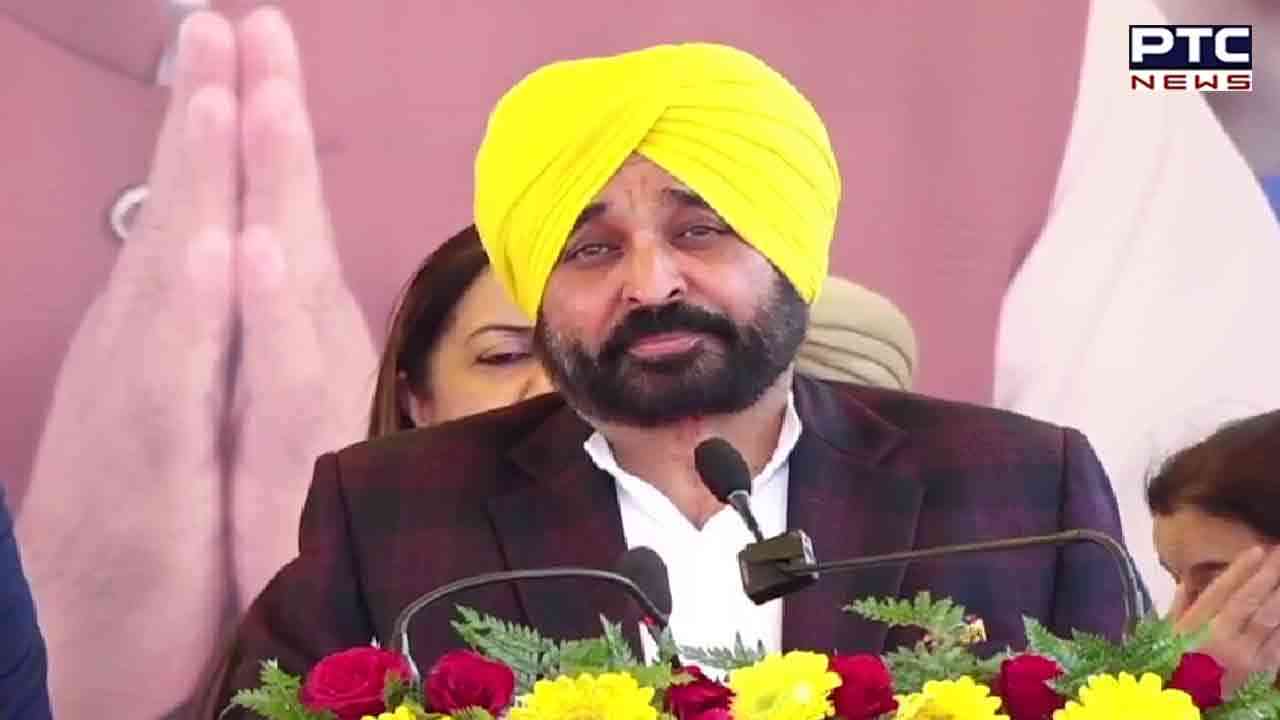 Along with some colonizers, taking a bribe of crores of rupees, they cut colonies without permission in many places, which has caused economic damage to the government. Commercial plots have been cut on the site of a temple with collusion.

Senior Deputy Mayor has complained to Chief Minister Bhagwant Singh Mann during an event in Patiala and demanded a vigilance investigation.