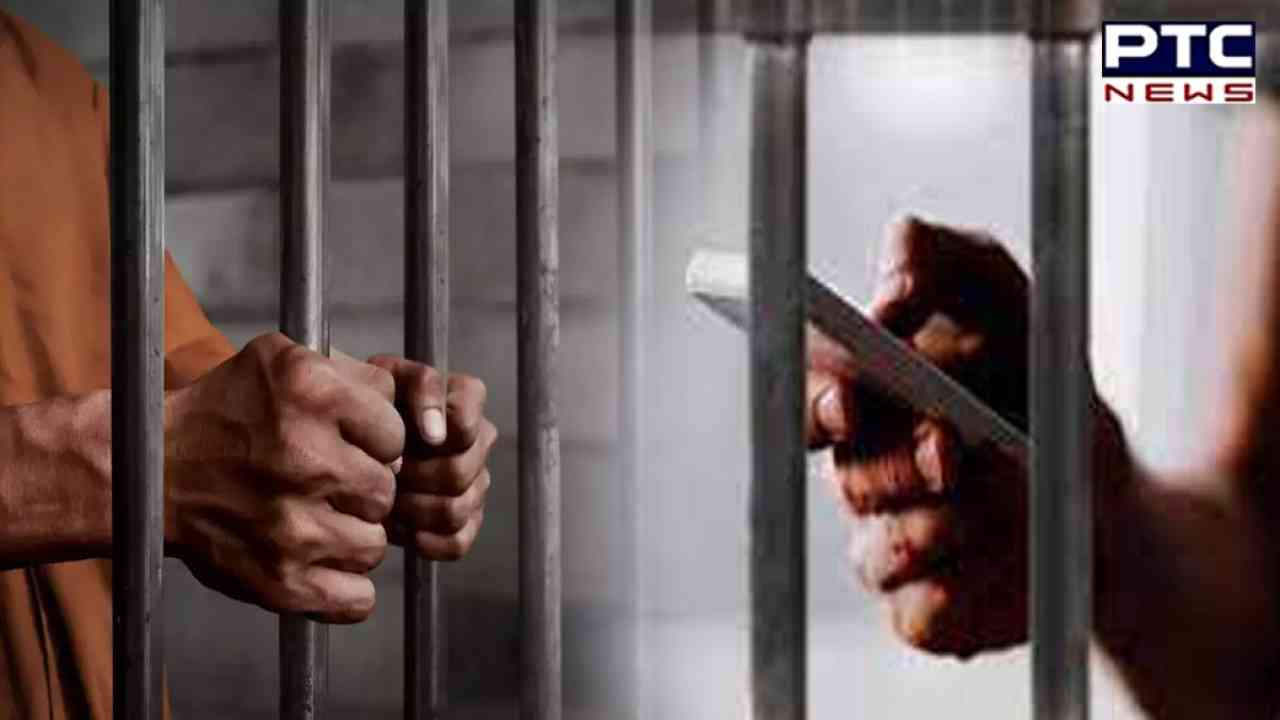 Sangrur (Punjab), November 3: The police seized five smartphones from gangsters during a raid in Punjab's Sangrur jail on Thursday morning.

They added that five smartphones were recovered from B and C-category gangsters in the jail's high-security zone. Sim cards were installed in four smartphones, while one smartphone did not have one.

The police, led by Superintendent of Police (SP) Palvinder Singh Cheema, raided the jail around 10 a.m. today, with five deputy superintendents of police (DSPs), seven SHOs, and over 100 policemen.

Following the filing of an FIR against the gangsters, further action will be taken against them.

They added that a probe will be conducted to determine how the gangsters obtained the phones despite the strictness of the jail and that the guilty employees will not be spared at any cost.