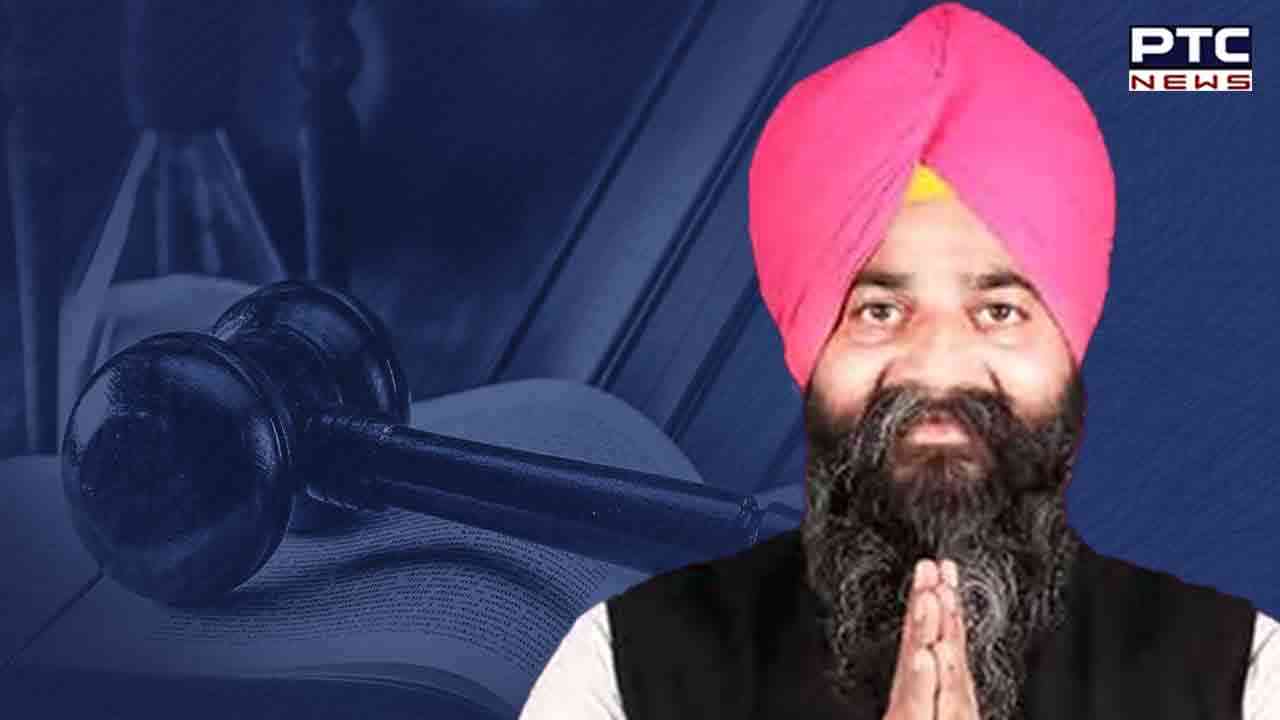 Baba Bakala, November 03: Aam Aadmi Party  MLA Dalbir Singh Tong from Baba Bakala Constituency has been declared a proclaimed offender by the Honorable Court of Tarn Taran. Judge has also attached the MLA's property for not appearing in the court despite of repeated summons.

Earlier in August 2022, non-bailable warrants were issued against Punjab Speaker Kultar Singh Sandhwan, two Punjab ministers, Gurmeet Singh Meet Hayer and Laljit Singh Bhullar, several AAP MLAs and party workers after they failed to appear before it in a case pertaining to staging a protest against the then Amarinder Singh government over the hooch tragedy in 2020.

In 2020, AAP leaders were booked under Section 188 of the CrPC and the Disaster Management Act for flouting COVID guidelines  by the Sadar police after they had staged a protest against the state government over illicit liquor trade and the hooch tragedy, that claimed over 100 lives, in front of the District Administrative office.

The AAP protesters, while sitting on a protest, demanded a CBI probe and cornered the then Congress government over its inability to curb illicit liquor trade, alleging that the ruling party in the state is conspiring with the liquor mafia.