Mohali, November 26: Former Punjab Deputy Chief Minister OP Soni on Saturday did not appear before the Vigilance Office in the alleged disproportionate assets case against him.

SSP, Vigilance, Varinder Singh  had sent a notice to OP Soni on Friday asking him to appear in the office at 11 am to give details of his movable property. However, he did not appear as he is slated to be 'out of town'. 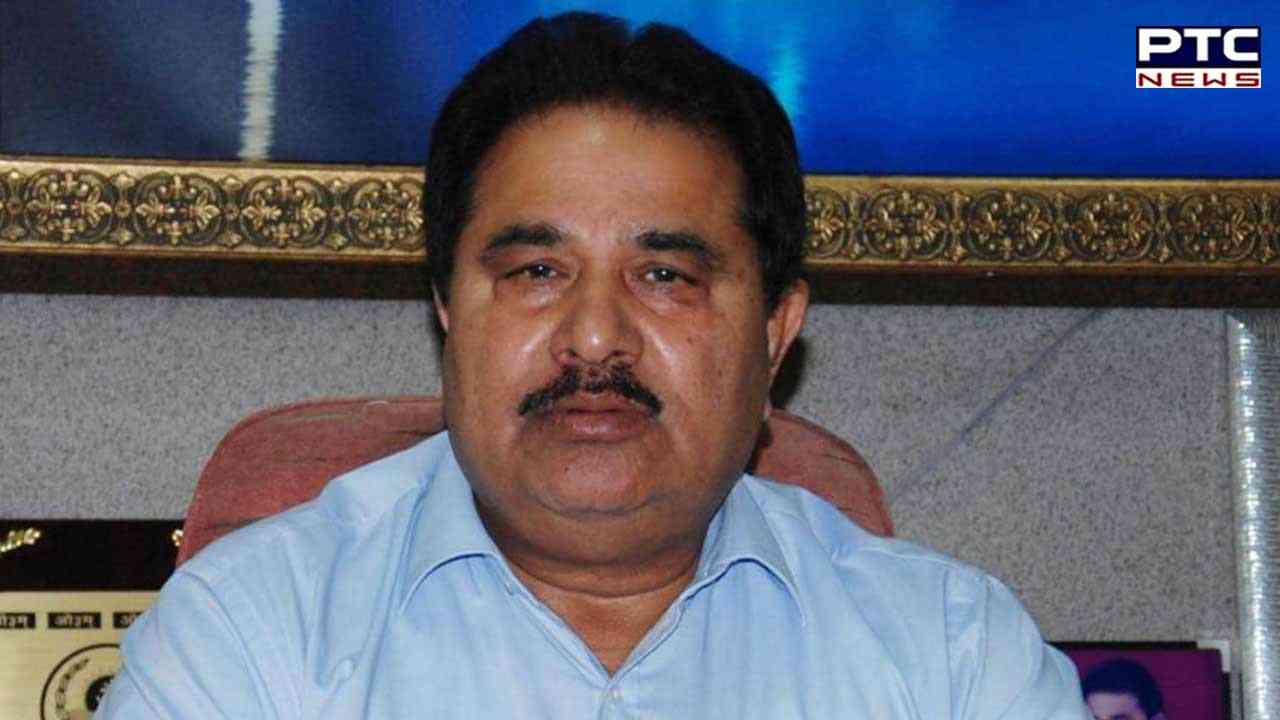 Notably, the Punjab Vigilance Bureau has started an inquiry into the alleged disproportionate assets case against former Punjab Deputy Chief Minister OP Soni. He had been summoned to join the probe on Saturday. The Punjab Government had forwarded a complaint to hold the probe. Soni was an MLA from Amritsar’s Central constituency and held the health portfolio during Congress government in Punjab.

Sources said the Punjab Vigilance Bureau had summoned former Deputy CM OP Soni after preparing a list of his assets and income from 2017 to 2022.