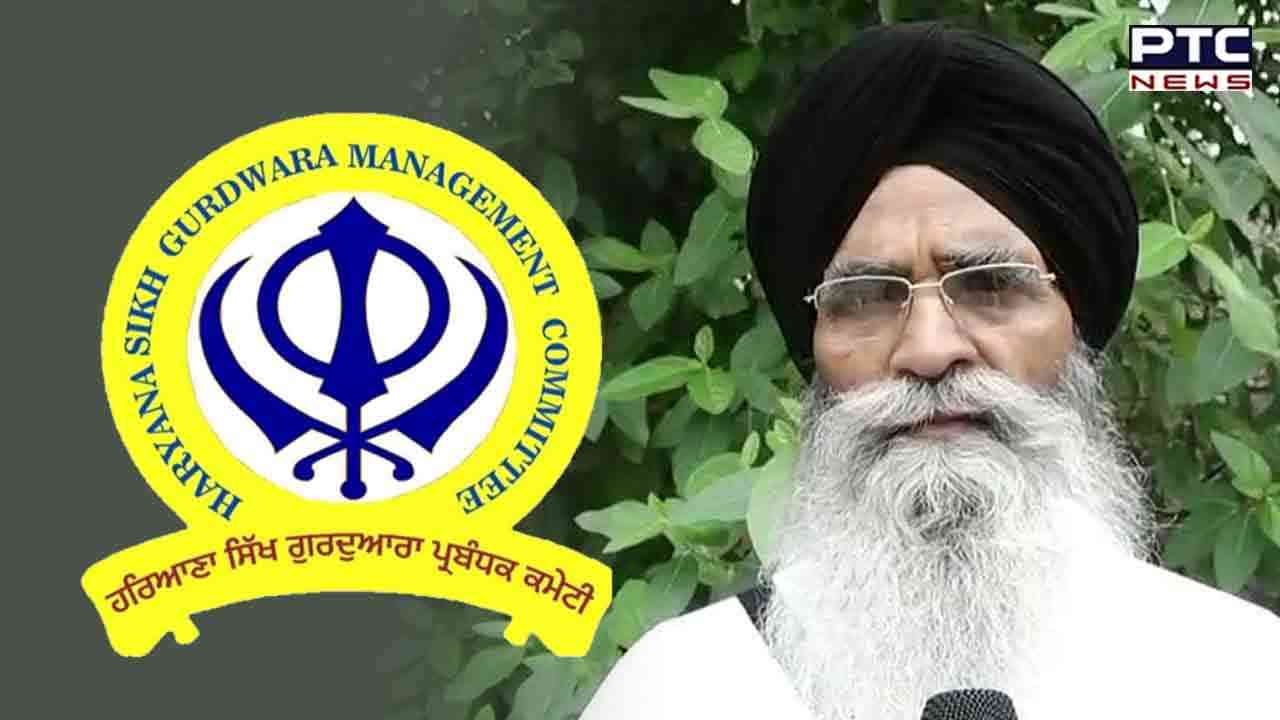 Amritsar, 21 December: Advocate Harjinder Singh Dhami, President of Shiromani Gurdwara Parbandhak Committee on Wednesday rejected the election held today for the office bearers of Haryana Sikh Gurdwara Management Committee, which is being formed with the interference of Haryana government, saying that the Sikh community does not approve of any such committee.

The Shiromani Committee president said that the separate Haryana Gurdwara Committee is being forcibly formed with the interference of anti-Sikh ideological forces and governments is not in the interest of the Sikh community. This is a ploy to break the sectarian institutions, towards which the apprehensions expressed by the Sikh community have been proved by the government's election of its office bearers today.

He said that according to the information, this election has been conducted by the Haryana Government at the Deputy Commissioner's Office of Kurukshetra instead of the Gurdwara, which proves that the Haryana Committee has nothing to do with religious concerns, rather it is being formed under the direct interference of the Government.

Advocate Dhami said that along with the central government, the BJP government of Haryana wants to take Sikh issues directly in their hands and run them according to their wish, but the history of the Sikh community is that it has never tolerated government interference.

Shiromani Committee President Advocate Dhami told the Sikh leaders of Haryana to join the RSS and appealed to understand the moves being made by the Bharatiya Janata Party governments to interfere in Sikh issues and said that they should show national solidarity in the same way for the safety of their institutions established with sacrifices. He said that even now the Sikh leaders of Haryana should come under the leadership of Shri Akal Takht Sahib and take forward the discussion and dialogue on this issue.