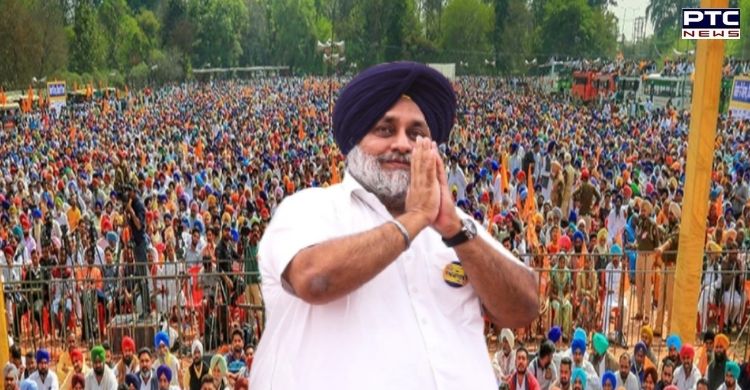 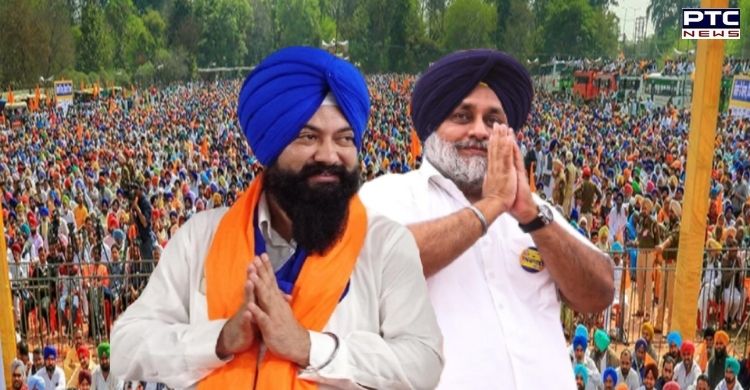 Meanwhile, SAD president Sukhbir Singh Badal said that if SAD-BSP alliance will form government then at least 1 lakh government jobs. He also said that the SAD-BSP, if comes to power, will reserve 300 percent jobs for the students of government schools and colleges. 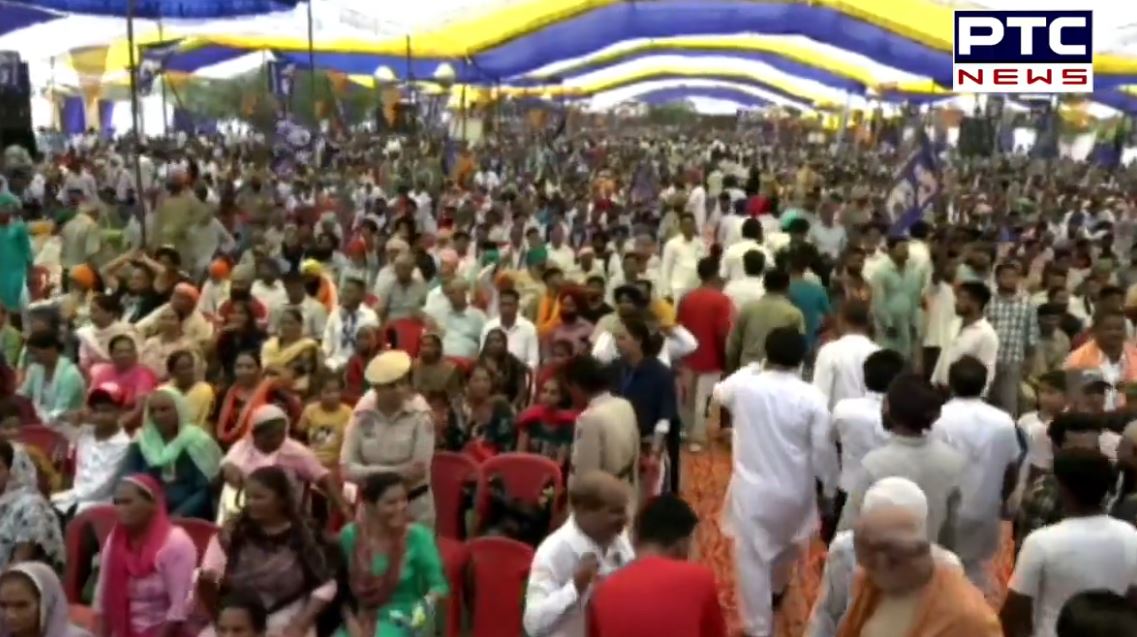 On Saturday, he had said, "The next SAD-BSP alliance govt will beautify the entire walled city on the pattern of Heritage street & also build a multi-purpose international stadium. We will provide power at Rs 5/unit to industries. The property tax will be reduced and illegal colonies be regularised."

The announcement came during the SAD's 'Alakh Jagao Rally'. The SAD President has already launched a hundred-day yatra across hundred constituencies that started from Zira. The aim is to expose the corrupt and scam-ridden Congress government. 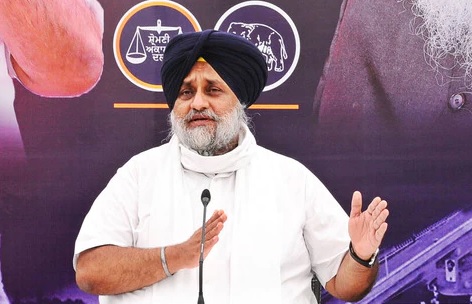