Punjab Budget to be presented on June 27 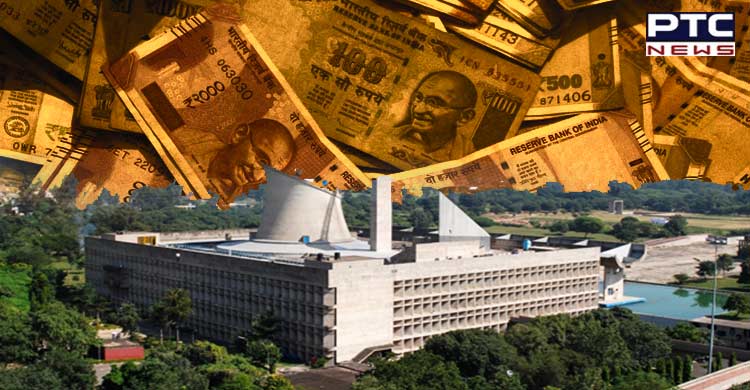 Chandigarh, June 7: The Punjab Cabinet has decided to hold the Budget Session from June 24 to 30. The Budget will be presented by the AAP-led government on June 27.

Earlier, the Punjab Government wanted to start the budget session from June 10, but was decided to delay the session amid the Sangrur byelection on June 23. The budget session has been scheduled after the day of voting. 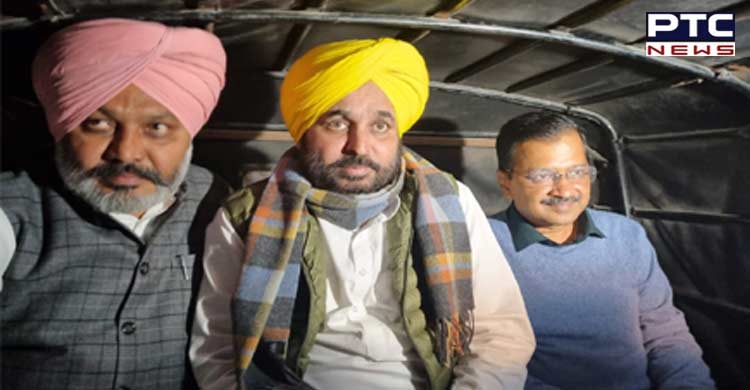 The Punjab Cabinet, which met under the leadership of Chief Minister Bhagwant Mann, also decided to buy all moong crop (which is not purchased by private traders) on MSP of Rs 7,275 per quintal. The Council of Ministers also approved the ‘One MLA One Pension’ Bill to be brought in the Budget session for enactment. 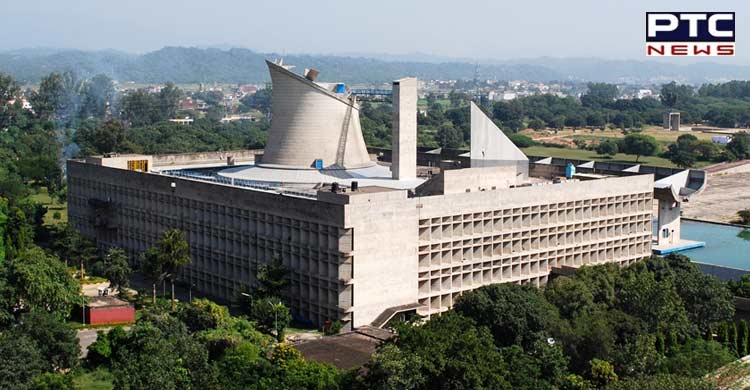 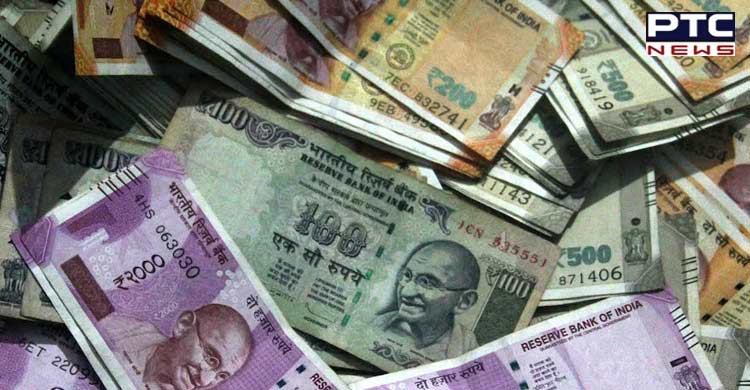 The exchequer will save around Rs 21 lakh and 34 tonne of paper. Which means 814-834 trees will be saved. Another step towards e-governance.” The Budget will be presented by Finance Minister Harpal Singh Cheema.