As per sources, Punjab CM Captain Amarinder Singh has warned the high command that he would leave the party if removed as CM. 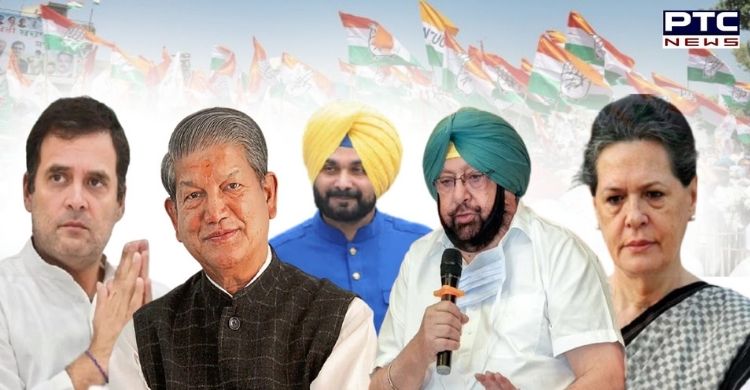 Captain Amarinder's resignation has been accepted, however, he has been told to continue till alternative arrangements are made.

After Captain Amarinder Singh resigned, there were reports that Sunil Jakhar will take over as the next CM of Punjab while Sukhjinder Singh Randhawa and Charanjit Channi are likely to be the next Deputy CMs. 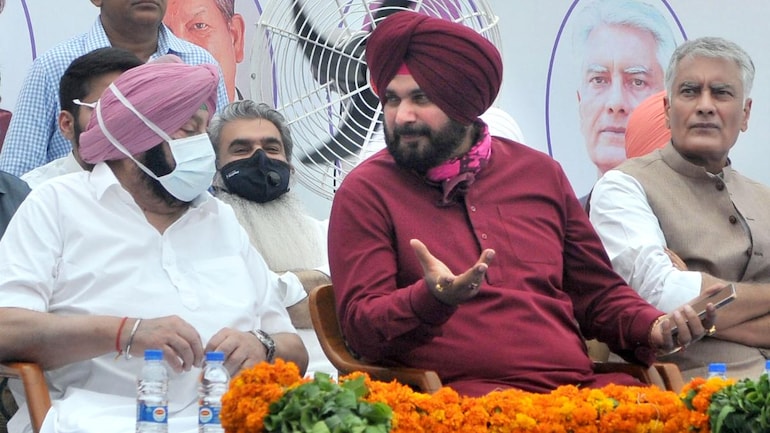 Earlier in the day, Punjab Congress in-charge Harish Rawat had announced that "The AICC has received a representation from a large number of MLAs from the Congress party, requesting to immediately convene a meeting of the Congress Legislative Party of Punjab." 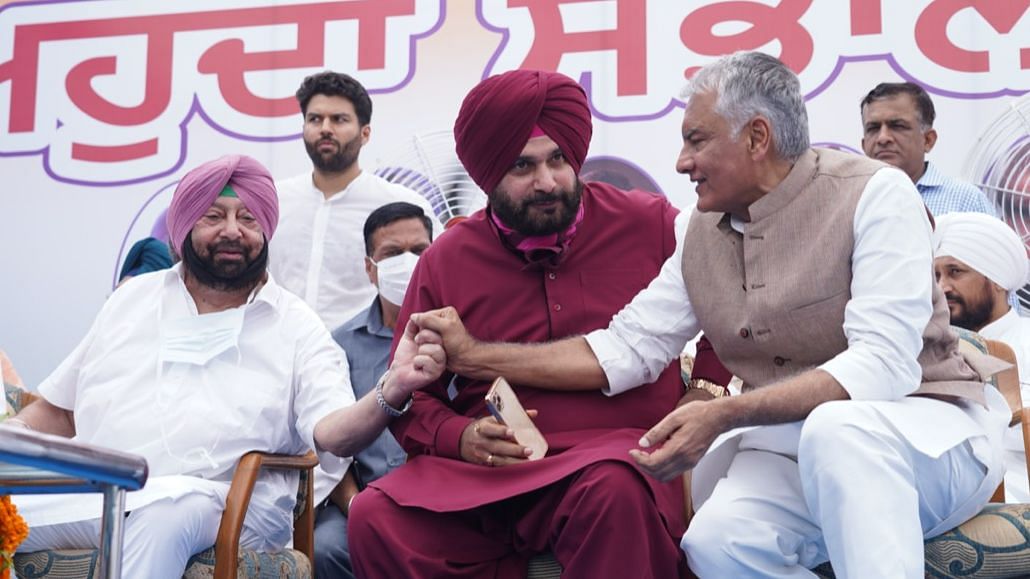 Amid Captain Amarinder Singh-Navjot Singh Sidhu's tussle, at least 40 legislators had written to Congress president Sonia Gandhi, seeking a CLP meeting to chalk out a strategy for the Punjab Assembly elections 2022. With this, the Punjab Congress crisis has deepened. 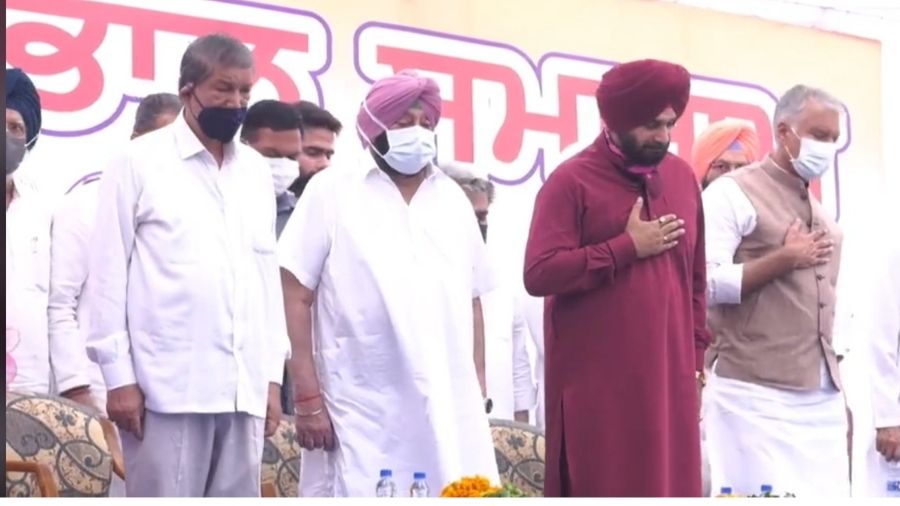