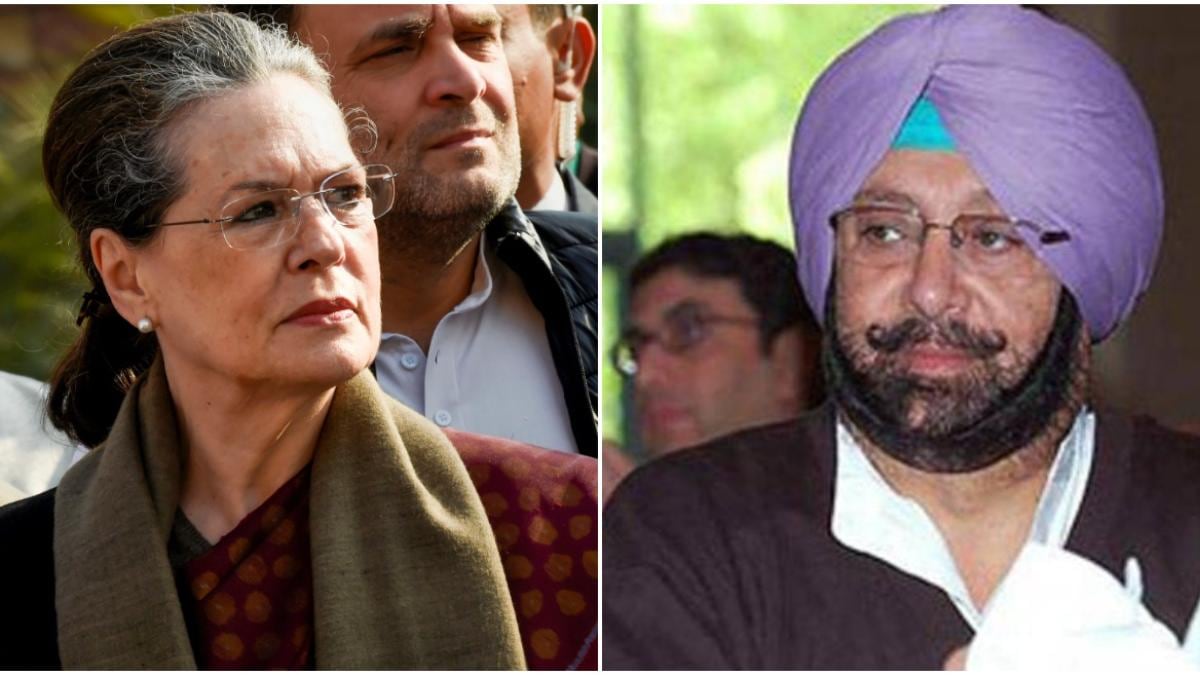 Congress Legislative Party meeting: Contrary to Punjab Congress affairs in-charge Harish Rawat’s statement that the situation is under control in the Punjab Congress, squabbling in the state party unit is far from over. As per reports reaching here, Punjab Chief Minister Captain Amarinder Singh is unlikely to attend the meeting. He has reportedly conveyed to the party high command that he would leave the party if he was removed as the CM.

Ahead of the Congress Legislative Party (CLP) meeting in Chandigarh at 5 pm on September 18, the party high command has rushed two party observers from Delhi, Harish Chaudhary and Ajay Maken, to Chandigarh, say sources. 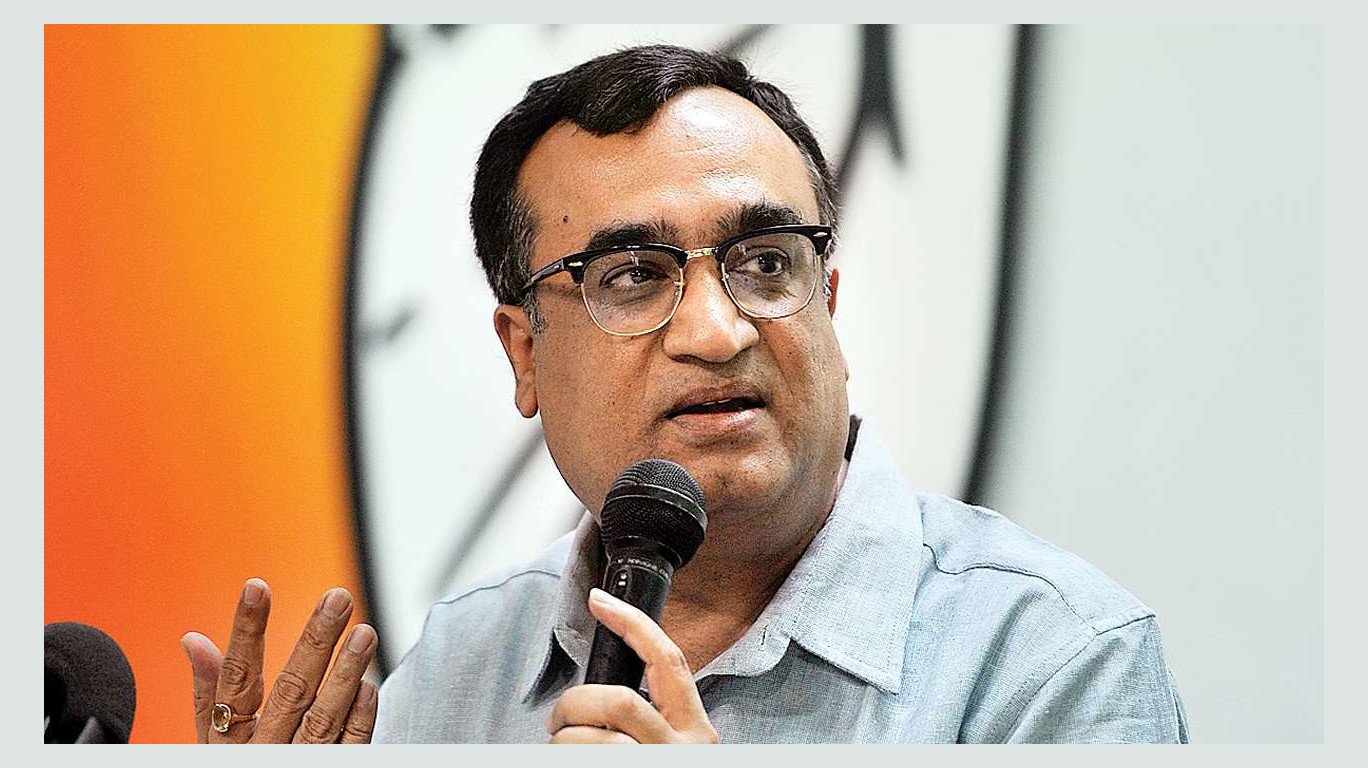 Chaudhary is a confidant of Rahul Gandhi and a minister in Rajasthan Cabinet. Punjab party in-charge Harish Rawat, on late September 17 evening, took to Twitter to call a meeting of the Congress Legislature Party (CLP) on September 18.

This comes a day after at least 40 legislators wrote to Congress interim president Sonia Gandhi, seeking a Congress Legislative Party meeting to chalk out a strategy for the Punjab Assembly elections in 2022 amid the ongoing tussle between Punjab Chief Minister Captain Amarinder Singh and PCC chief Navjot Singh Sidhu. 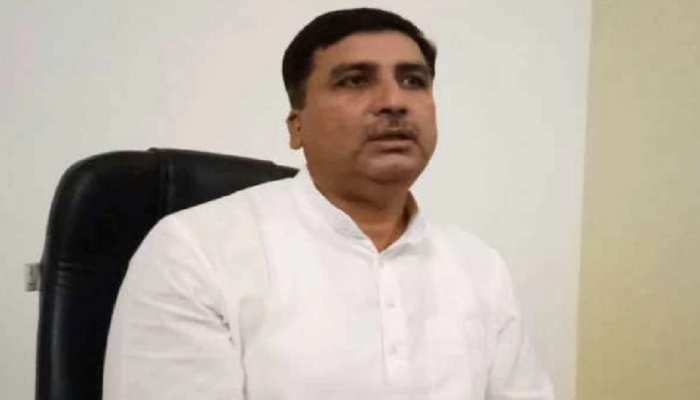 The leaders had shot off a letter against Captain Amarinder Singh, alleging that hardly anything is being done towards the fulfilment of the 18-point programme issued by the Congress high command. 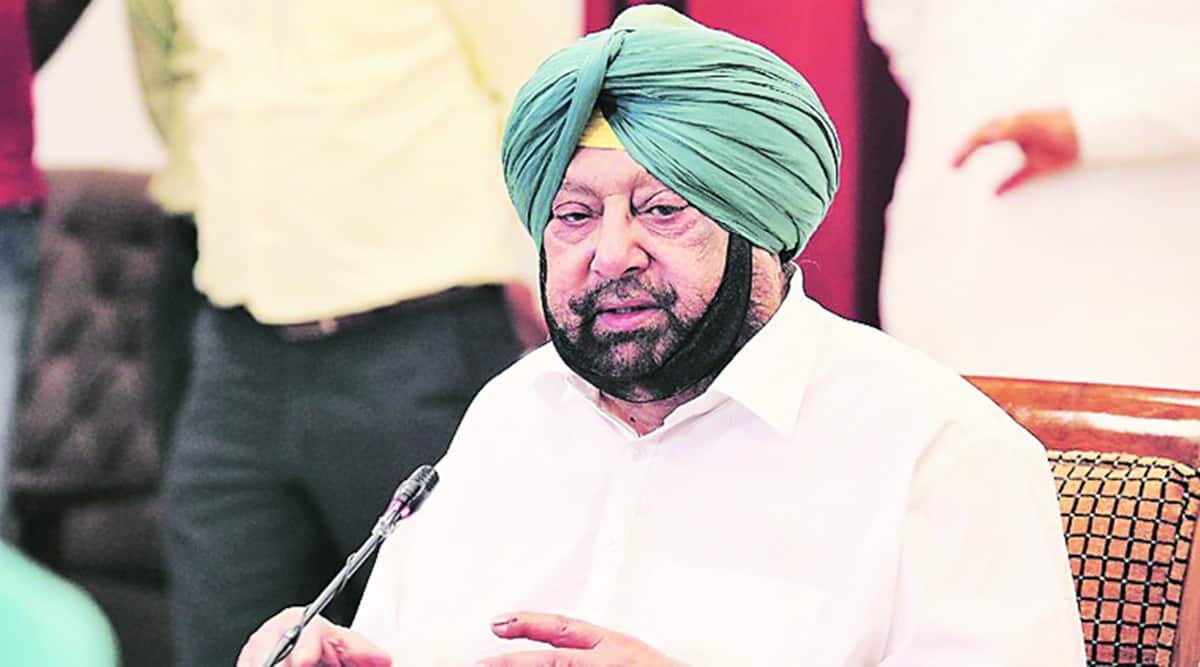