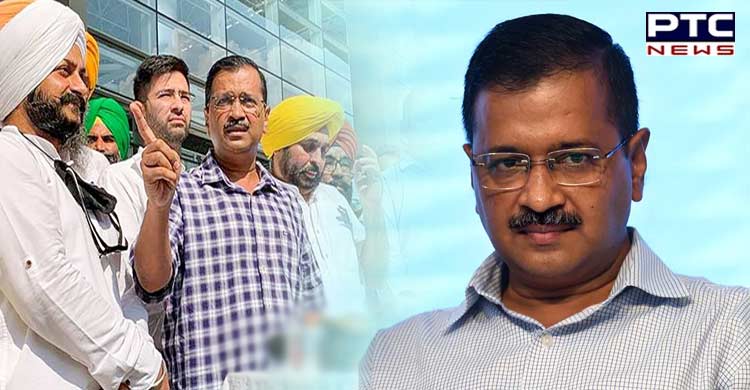 Chandigarh, February 19: Following a complaint by the Shiromani Akali Dal (SAD), the Chief Electoral Officer, Punjab, has ordered the registration of an FIR against AAP convenor and Delhi Chief Minister Arvind Kejriwal. He has been accused of violating the model code of conduct enforced in the run-up to the Punjab Assembly elections 2022 and making false and frivolous allegations against other parties.

Earlier, the Chief Electoral Officer, Punjab, had served notices on the Aam Aadmi Party (AAP) and the Congress for violations in videos telecasted/uploaded by the parties ahead of the Punjab Assembly elections 2022. 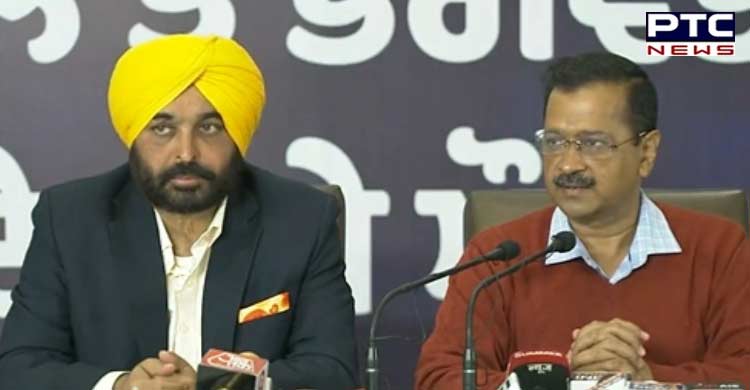 The EC had also taken strong exception to “unapproved video massage” of Aam Admi Party (AAP) supremo Arvind Kejriwal making an appeal to voters of Shiromani Akali Dal (SAD) and directed to immediately stop the broadcast of the video on all social media and TV channels. 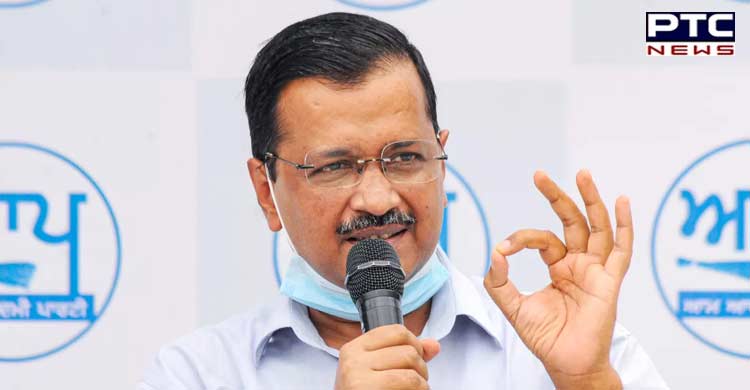 In the notice, the CEO had said it had come to their notice that a video containing an appeal by Arvind Kejriwal to SAD voters not to give their votes to the party had been uploaded by the Punjab unit of the AAP. 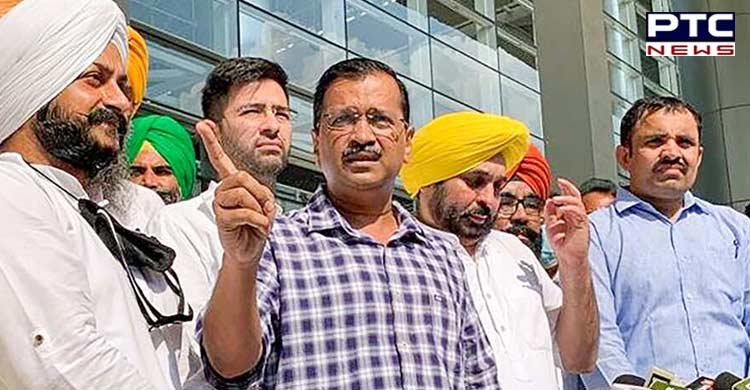