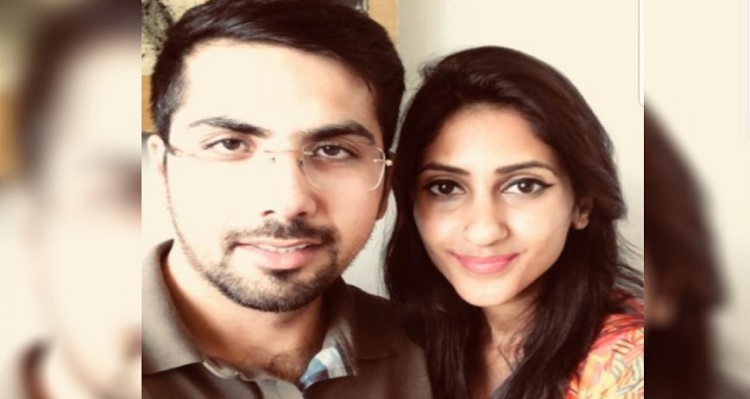 Punjab MLA Angad Saini and Raebareli Congress MLA Aditi Singh are all set to tie the knot in Delhi on November 21. Aditi Singh, daughter of five-time MLA Akhilesh Pratap Singh, made her debut in politics in 2017 on a Congress ticket. She defeated her contender with 90,000 votes to retain her father's legacy. She is also considered close to Priyanka Gandhi Vadra.

Recently, when a picture showing Rahul Gandhi with Aditi and her family went viral on social media, netizens suggested that the former Congress President had finally found a match. At this, the Congress MLA clarified that Rahul Gandhi is like a brother to her and she ties Rakhi on his wrist every year.

Angad Saini's father, late Parkash Singh was MLA from Nawanshehar, while his uncle Dilbagh Singh served as a six-time legislator. The couple got engaged last December in the presence of Aditi's father Akhilesh Singh, who passed away recently.