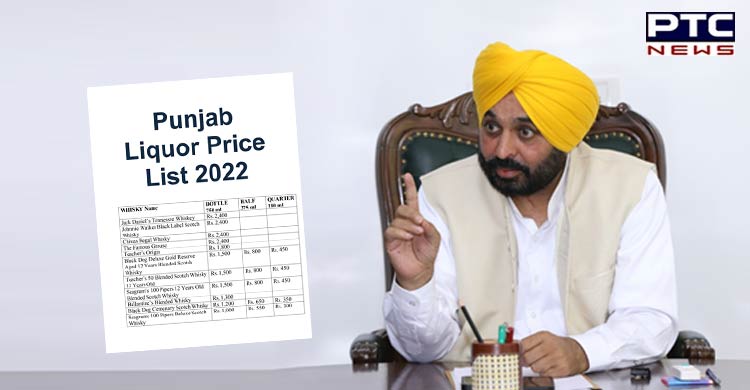 Chandigarh, June 8: The AAP-led Punjab Government on Wednesday gave nod to the first excise policy. Under the new policy, the rates of Indian-made foreign liquor (IMFL) and beer will come down.

As per Punjab's new excise policy, the quota of beer and IMFL will be increased, leading to increase in the excise revenue by over 40 per cent. The main focus of the new policy will be on stopping smuggling of liquor into the state.

Excise mobile wings are also proposed to be strengthened to check pilferage from the distilleries. The Excise Policy for Punjab is expected to generate revenue worth Rs 9,647.85 crore. A decision to this effect was taken by the Cabinet at its meeting held under the chairmanship of Chief Minister Bhagwant Mann here at Punjab Civil Secretariat. 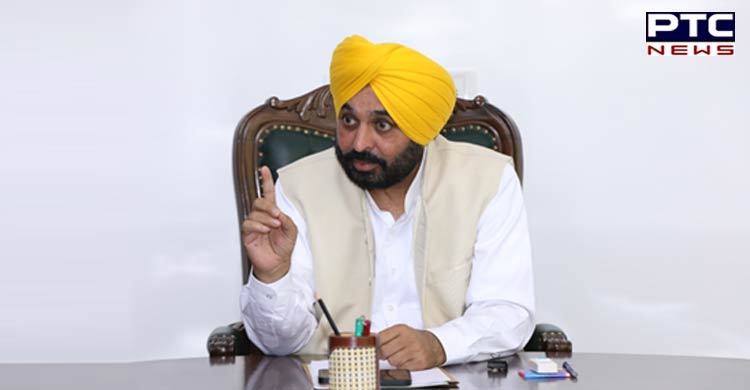 A spokesperson for the Chief Minister’s Office said the policy strived to keep a stringent check over the smuggling of liquor from the neighboring state through extensive enforcement and by incorporating new technological measures. The excise policy aimed at to collect Rs. 9647.85 crore in 2022-23. This policy should be applicable for a period of nine months ie. July 1 to March 31, 2023

Meanwhile, the Punjab Cabinet also gave nod for allotting two special battalions of the police to the Excise department, in addition to already existing force, for keeping an effective vigil over the excise duty pilferage. This will also help in keeping a better check over the supply of illicit liquor into Punjab from the neighbouring states.

The new Excise Policy aimed at breaking the nexus of mafia involved in liquor trade. Accordingly, the manufacturer, wholesaler and the retailer, should be at an arm’s length distance with each other. They should be completely isolated from each other with no common stakeholder between of the above entities, the spokesperson added. 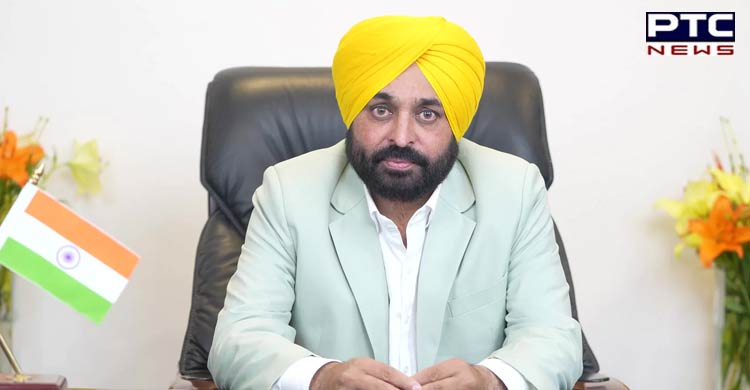 "The policy also stipulated to tap the actual potential of liquor trade by allotting 177 groups through a free fair and transparent manner of e- tendering. The general size of the group shall be around 30 crore and there shall be 6,378 vends in the state of Punjab. Excise duty on all kind of liquor except PML shall be charged @of 1% of the wholesale price. On the same pattern, the assessed fee of IFL shall also be charged @ 1% of the wholesale price. The prices of liquor shall now be almost on a par with the neighboring states, the spokesperson added.

To encourage capital investment and to increase the employment capability in the state, provision for new distillery license and brewery license have been made in the policy.

Further, a new license for the production of malt spirit had been introduced in Punjab. This had been done to encourage crop diversification and to provide better remuneration to the farmers, the spokesperson added. 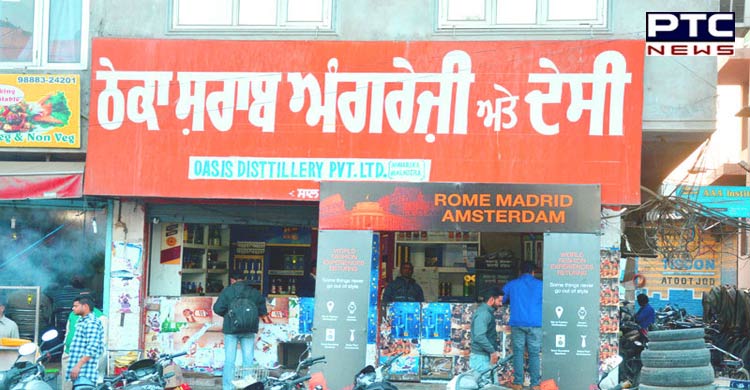