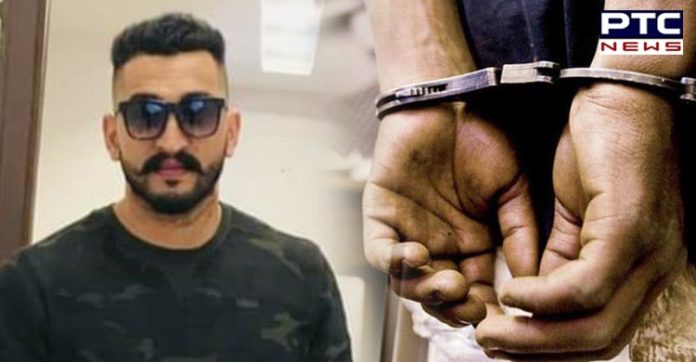 Punjab DGP Dinkar Gupta stated that the killing of Youth Congress leader “Gurlal Singh Bhalwan” was organised by Goldy Brar, with the help of Gangster Lawrence Bishnoi, to avenge the murder of his cousin Gurlal Brar.

A few hours after the murder, a post purported on a Facebook page of gangster Lawrence Bishnoi, who is currently in Rajasthan’s Ajmer Jail, linked the crime with the death of Bishnoi’s aide Gurlal Brar.

On February 21, Delhi Police arrested 3 men Gurvinder Pal, aka Gora, Sukhwinder Dhillon, and Saurabh Verma, involved in the murder. The next day Punjab police arrested Gurpinder Singh, a resident of Ghania Wala village, in the murder case for providing weapons to the assailants. 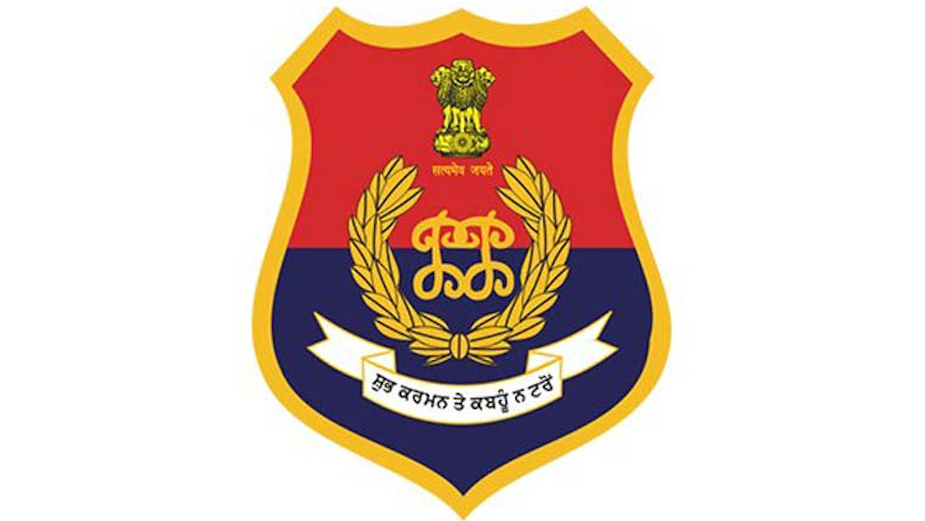 Investigations revealed that Gora was sharing a flat with Gagan Brar in Kharar and the conspiracy was hatched in this rented accommodation of Gagan Brar at Kharar.

Gagan being a close associate of Goldy Brar was wanted by Delhi Special Cell and Faridkot Police for his involvement in the murder. 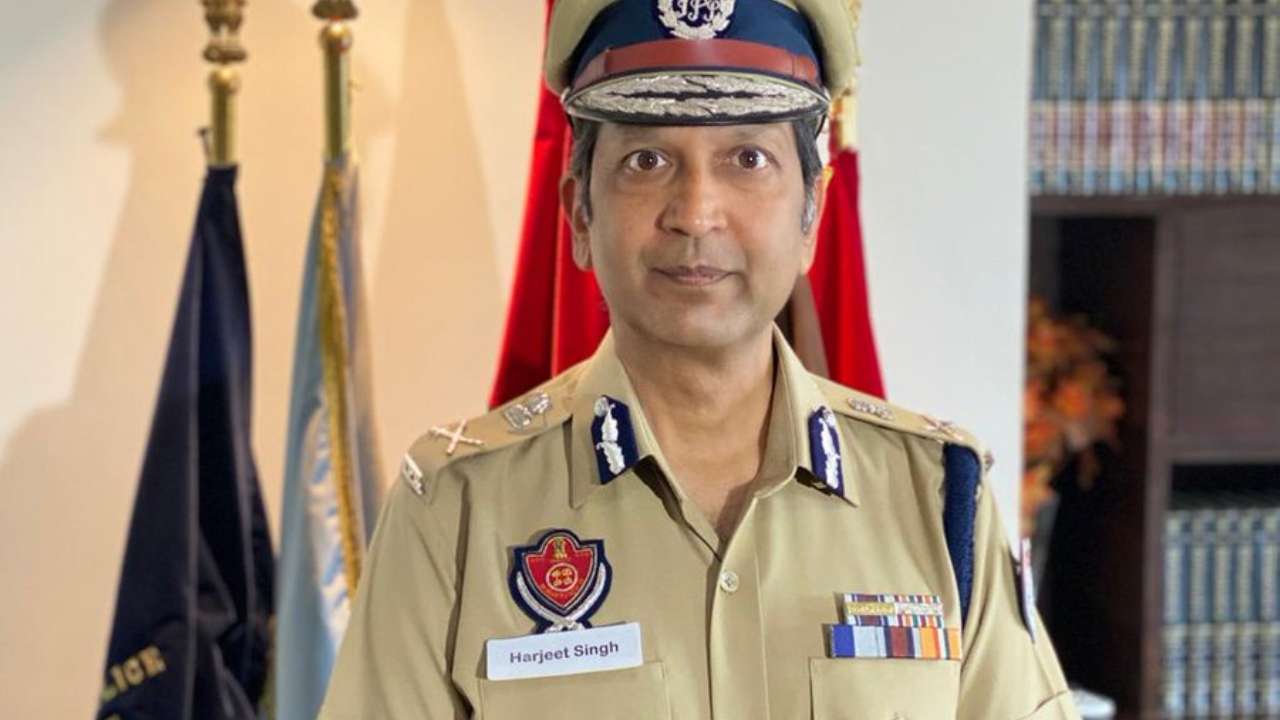 Delhi Police even raided his rented accommodation at Kharar but Gagan had inactivated all his communication channels and gave a slip before the raid as he got information about their arrest by the Delhi Police.

DGP Gupta said that based on specific inputs, the team was tasked with arresting the accused under the supervision of Additional DGP (ADGP) Internal Security RN Dhoke. These teams tracked locations of the accused in Kasol, Himachal Pradesh, and arrested gangster Gagan Brar in a joint operation with the Himachal Police.