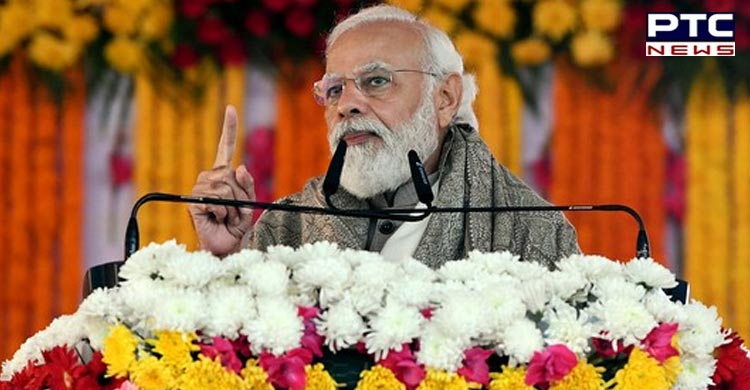 New Delhi: Ahead of the Punjab Assembly elections 2022, Prime Minister Narendra Modi will visit Ferozepur in Punjab on January 5 and lay the foundation stones of development projects worth over Rs 42,750 crore.

The projects to be inaugurated by Prime Minister Narendra Modi include the Delhi-Amritsar-Katra Expressway, four-laning of Amritsar-Una section, Mukerian-Talwara New Broad Gauge railway line, a PGI satellite centre at Ferozepur and two new medical colleges at Kapurthala and Hoshiarpur. 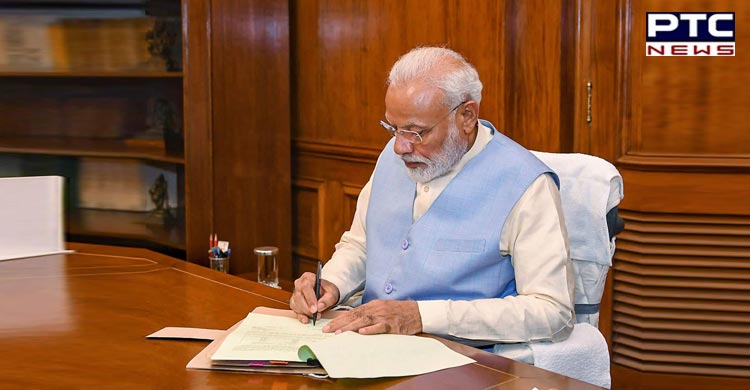 An official release said the consistent endeavour of the Prime Minister to improve connectivity all across the country had led to multiple national highway development initiatives being taken up in the state of Punjab.

“It has resulted in more than doubling the total length of national highways in the state from about 1,700 km in 2014 to more than 4,100 km in 2021. In continuation of such efforts, the foundation stone of two major road corridors will be laid in Punjab. This will also be a step towards fulfilling the Prime Minister’s vision to enhance accessibility to major religious centres,” a release said. 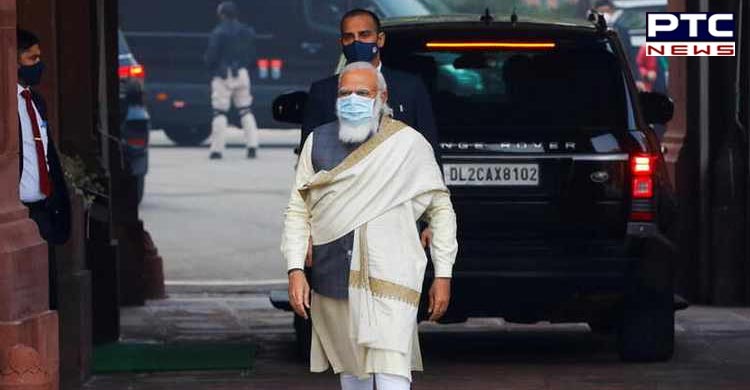 The 669-km Delhi-Amritsar-Katra Expressway will be developed at a cost of Rs 39,500 crore. It will halve travel time from Delhi to Amritsar and Delhi to Katra.

Preparations are in full swing ahead of Prime Minister #NarendraModi’s visit to the border town of Ferozepur in #Punjab on January 5 for laying the foundation stone for the #PGIMER’s satellite centre, an official statement said.

The Prime Minister will lay the foundation stone of a new broad gauge railway line between Mukerian and Talwara, of around 27 km in length, to be built at a cost of over Rs 410 crore. The railway line will be an extension of Nangal Dam-Daulatpur Chowk railway section. It will provide an all-weather means of transportation in the area. 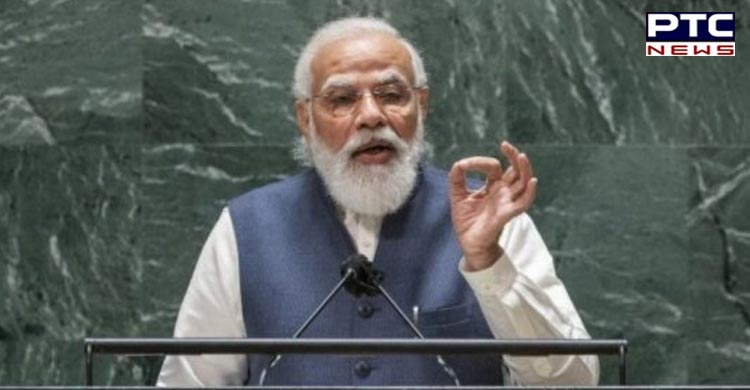 The 100-bedded PGI Satellite Centre at Ferozepur will be built at a cost of Rs 490 crore. It will provide services in 10 specialities. The satellite centre will provide world-class medical facilities at Ferozepur and nearby areas. Two medical colleges at Kapurthala and Hoshiarpur will be developed at a cost of around Rs 325 crore each and with a capacity of about 100 seats. These colleges have been approved in Phase-III of the Centre's scheme. A total of three medical colleges have been approved for Punjab under this scheme. The Punjab Assembly elections are due in 2022.