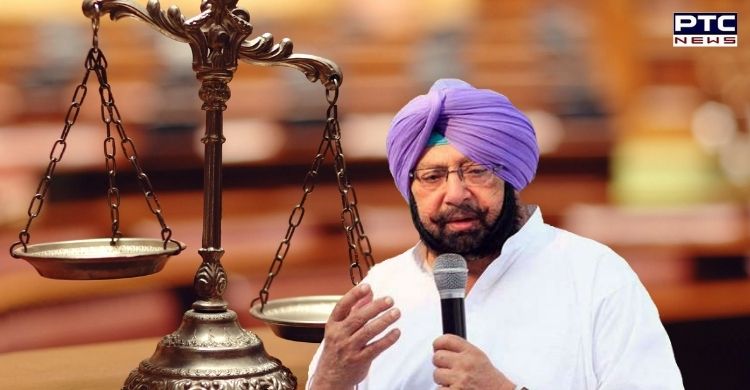 Punjab government led by Captain Amarinder Singh on Monday decided to strengthen the investigation and prosecution machinery for handling criminal offenses against women and children, including the establishment of nine more fast-track courts under the POCSO Act and Sexual Assault Response Teams in all the 27 police districts of the state to deal with cases of sexual attacks on women.

The decisions, regarding the establishment of 9 more POCSO fast-track courts and Sexual Assault Response Teams in Punjab, are in line with recent directives of Chief Minister Captain Amarinder Singh for ensuring time-bound investigations in cases of crime like sexual attacks against women and children.

Punjab Chief Secretary Vini Mahajan directed officials to clear the pendency of cases related to women and children from the period 2016 to 2020 through quality investigations on priority.

Even as she directed the officials to lay down Standard Operating Procedures (SOPs) to fast-track the investigation of sexual offences against women and children by specifying the roles and responsibilities of all departments with regard to such cases.

Vini Mahajan ordered the constitution of a State Level Committee, headed by the Additional Chief Secretary (ACS) – Home, to review the monthly progress of pending cases.

She directed the Health, Police and Prosecution departments to appoint a nodal officer for better inter-departmental synergy to deal with the investigation of criminal cases related to women and child, and also manage the necessary programmes for the training of personnel in this regard.