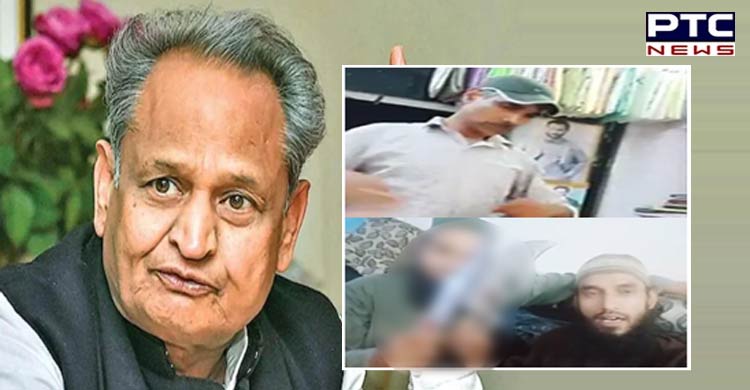 While addressing the media, Ram Kumar Verma said, "Rajasthan government always constitutes SIT after every incident but the way the investigation carried out by SIT was not satisfactory." 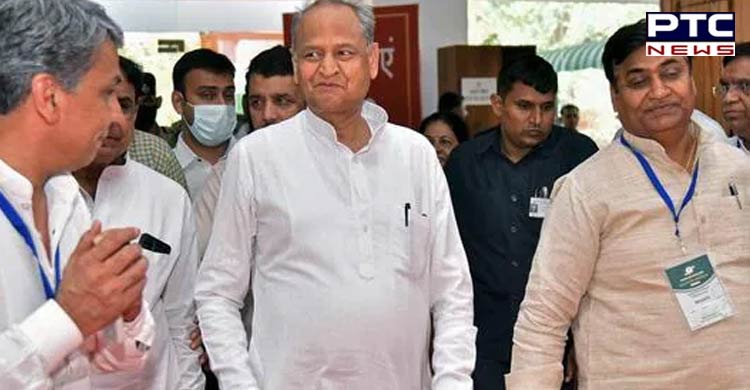 "If there is even a little morality in the Rajasthan government then the Chief Minister who is also the state Home Minister should resign because the law-and-order situation is the worst in this government," he added. 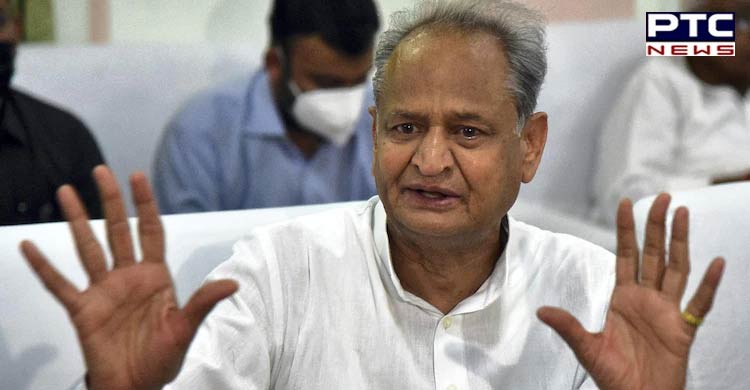 Meanwhile, BJP MP also welcomes the Centre government's decision to hand over the case to NIA.

The Udaipur killing was recorded on camera and the horrific video went viral all over social media. 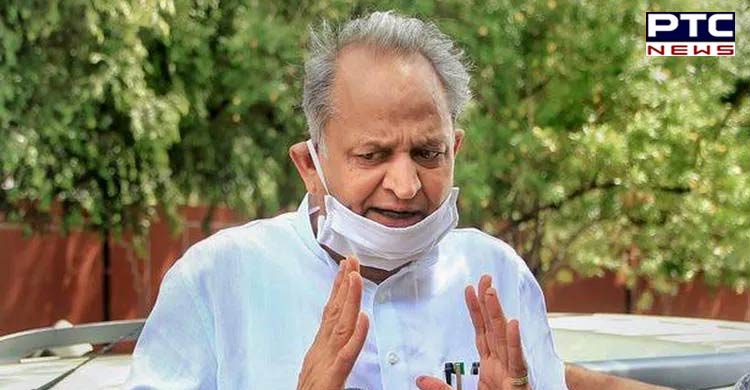 As the tensions flared up, section 144 has been imposed in Rajasthan and internet services has also been shut.