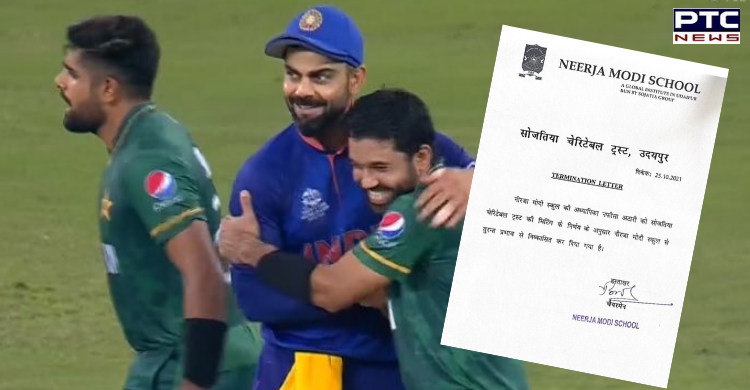 India vs Pakistan: A school teacher in Rajasthan's Udaipur was terminated from her job after she expressed joy at Pakistan's victory against India in ICC T20 World Cup 2021.

The teacher, Nafisa Atari, was working at the Neerja Modi School in Rajasthan's Udaipur. She had put up a status on WhatsApp expressing happiness at India's loss against Pakistan.

In the post, Nafisa had shared an image of Pakistani players with the text, "Jeet gaye, we won". When one of the parents asked her whether she supported Pakistan, Nafisa replied in the affirmative with a 'Yes'. 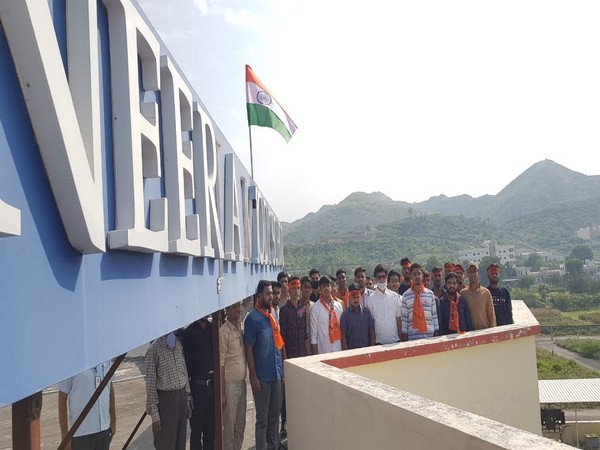 After screenshots of the teacher's status on WhatsApp spread, the school management expelled her.

The termination notice which was issued on Monday in Hindi stated, "Nafisa Atari, a teacher at Neerja Modi School, has been terminated from the school with immediate effect during the meeting of Sojatia Charitable Trust." 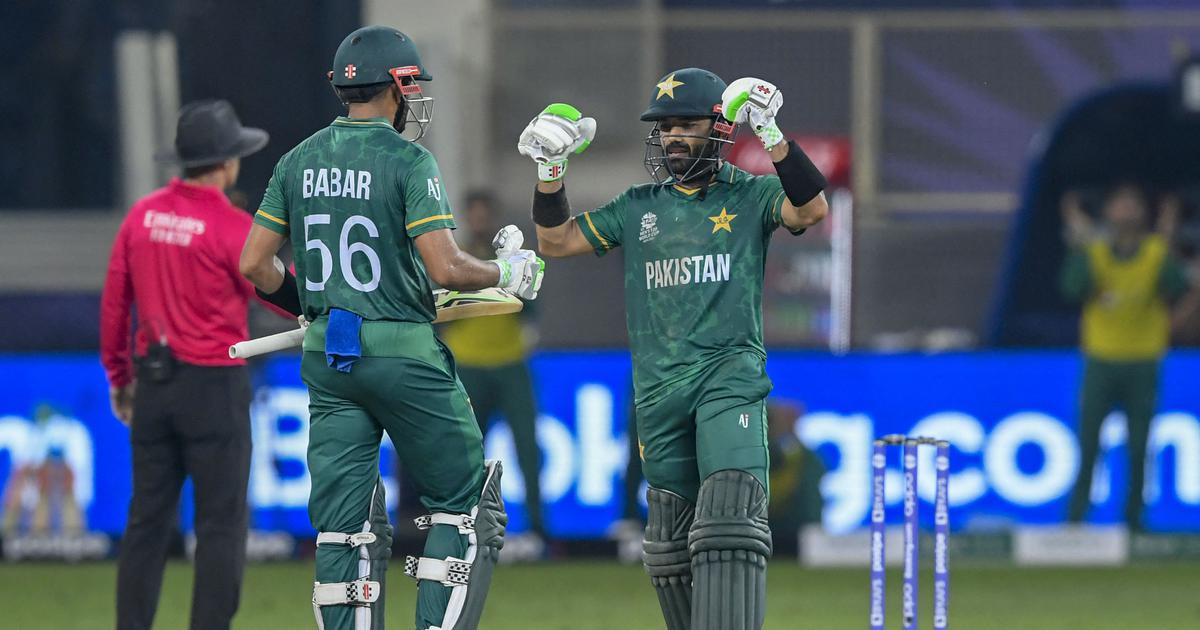 The Sojatia Charitable Trust runs the Neerja Modi School. The notice, which was undersigned by the chairman of the school, did not mention the reason for termination.

After Nafisa was terminated from her post she issued a video message where she apologised and claimed her post was taken "out of context".

Nafisa said during the match, her family was divided into two teams, and each team supported one side. As her team was supporting Pakistan, she posted the status on the messaging app WhatsApp. 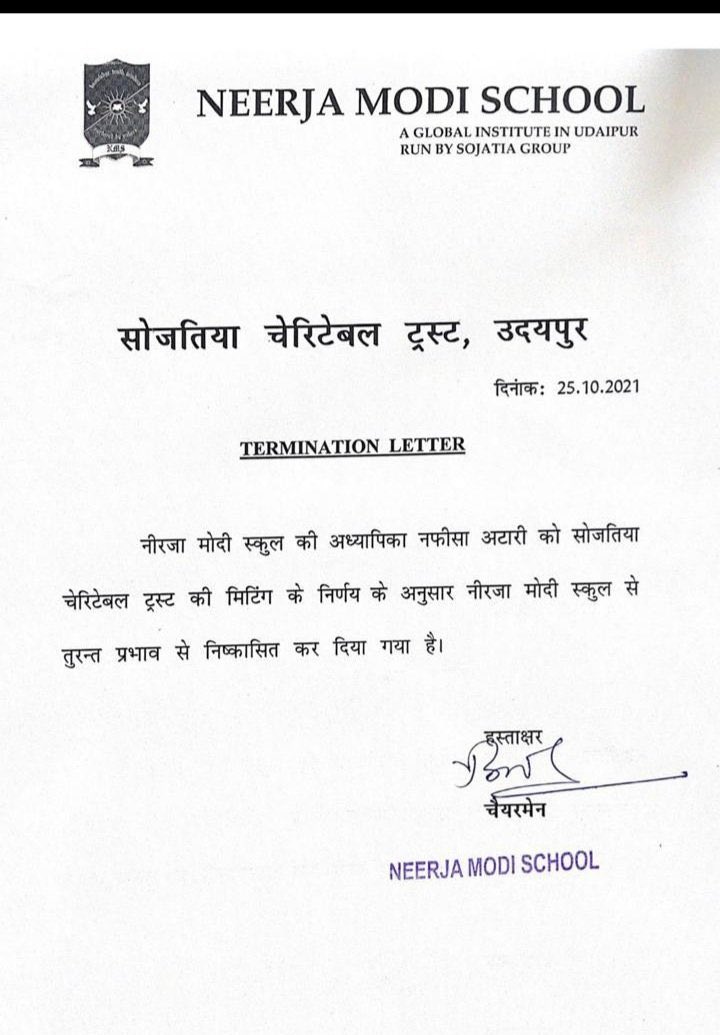 She said, "One of the parents who were on my contact list asked if I support Pakistan. I said yes. I thought it was a joke as there was an emoji at the end of the message."

Nafisa further claimed she was a patriot and could not ever support Pakistan. Akhil Bharatiya Vidyarthi Parishad (ABVP) workers on Wednesday reached the school campus and hoisted the national flag to show their protest.

"Though the teacher has apologised we want the school to take strict action against the teacher. What she might be teaching in her class if she was openly supporting Pakistan," an ABVP worker said.

"Our country is insulted. We came here and hoisted the national flag at the campus. We urge the school authority to take legal action against the teacher," he said.

The ABVP workers also informed that they will be filing a police complaint against the teacher in the matter.