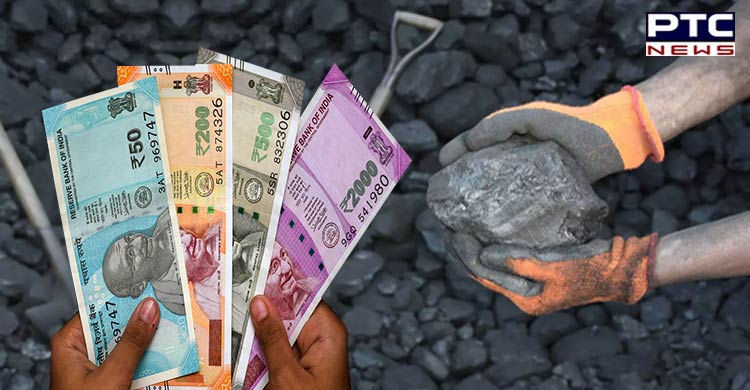 PTC report by Gagandeep Ahuja from Patiala: An unprecedented increase in the cost of coal at e-auctions being conducted by Coal Indian Limited (CIL) is likely to push fuel cost for Punjab State Power Corporation Limited (PSPCL) by four times.

According to sources, Coal India Limited (CIL) is reluctant to supply adequate quantity of coal to Punjab thermal power plants at the notified rates under the fuel supply agreements. Instead, the CIL is auctioning coal through a special window created for the purpose to increase its earnings. 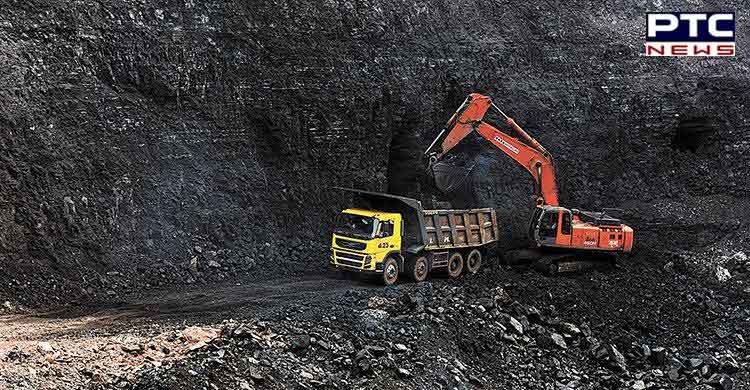 According to sources in Punjab State Power Corporation Limited (PSPCL), the fuel cost has increased by almost 123% in the last 10 years and today, the landed cost, including the cost of coal and railway freight, is around Rs 5,000 to Rs 5,500 per metric tonne for five thermal power plants within the state.

However, the inclination of the CIL to restrict the supply of coal to Punjab thermal power plants at the notified rates under the fuel supply agreements (FSA) and instead sell more and more coal through e-auctions has pushed the coal cost to over Rs 15,000 to Rs 20,000 per MT at the e-auctions. When railway freight is added to this cost, it further push the landed cost of coal for the state thermal power plants. 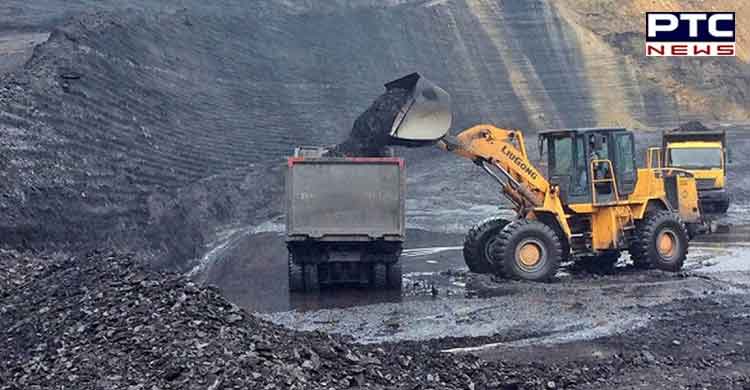 Sources said while this strategy was helping Coal India fill its coffers and earn additional revenue for the Union Government, it was creating a precarious situation for states like Punjab that are located 1,600 km from the mines and were already shelling out huge amount of money to procure coal.

The sources said this was the underlying reason why thermal plants in Punjab were quickly running out of coal even ahead of the peak summer season when the demand was expected to cross 16,000 MW this year.

Government thermals, which had stocks for up to 24 days due to restricted operations during the winters, are also quickly running out of coal with 20 and 21 days of coal left at Lehra and Ropar, respectively, as the supplies remain inadequate. 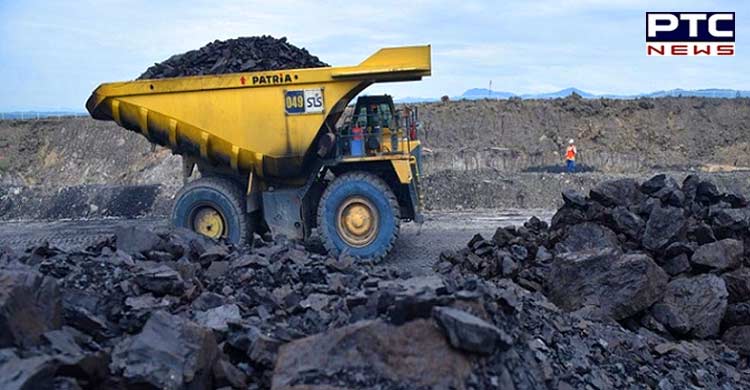 Another challenge is the demand for 15 % premium by the Railways to prioritise transportation that can further add to the landed cost of coal for the thermal plants within the state.

Sources at TSPL said efforts were being made to augment the coal supply and as of Tuesday, they had received 20 rakes of coal, while Goindwal and Rajpura could secure eight coal rakes each.

No rakes were received at Lehra and Ropar where three units each are operating at full capacity and coal consumption has increased over the last two days. This means that the existing stocks can dwindle quickly in case supplies are not normalised.