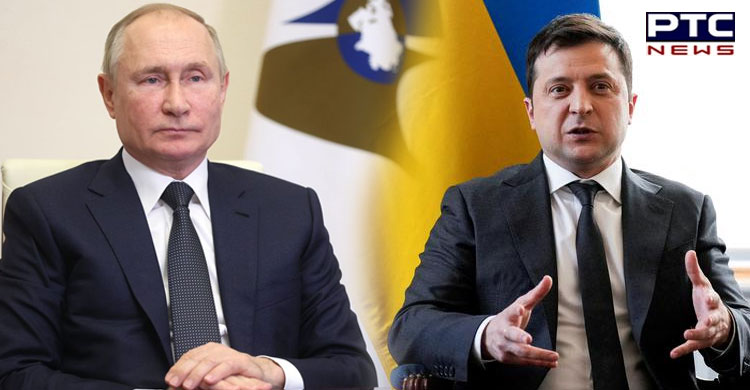 Russia-Ukraine War: According to the Russian Ministry of Foreign Affairs on Friday, the Russian delegation has made proposals to Ukraine in the form of a legal document during the latest round of talks between Russia and Ukraine.

Taking to Twitter, Russian MFA wrote, "During the latest round of talks in Belarus the Russian delegation made highly specific proposals, this time in the form of a legally binding draft document. The Ukrainian delegation said they would take them to Kyiv for discussion." 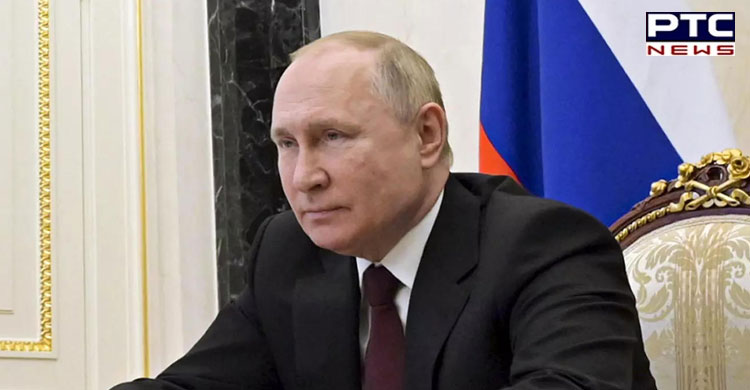 The third round of talks between Russia and Ukraine took place on Monday. Russian and Ukrainian negotiators on Monday failed to achieve significant results during their third round of peace talks held in Belarus.

Mykhailo Podolyak, a member of the Ukrainian delegation, said that there was some small progress in improving the logistics of humanitarian corridors in Ukraine. 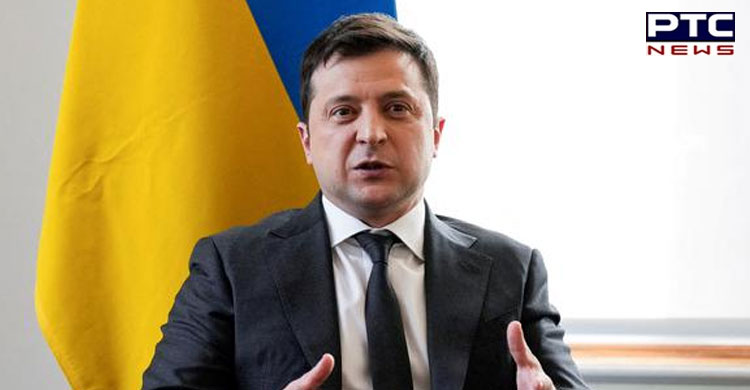 Podolyak, who is also an advisor to the head of Volodymyr Zelenskyy's office, said intensive consultations continued on the main political block of the settlement along with a ceasefire and security guarantees.

"The third round of negotiations has ended. There are small positive subductions in improving the logistics of humanitarian corridors... Intensive consultations have continued on the basic political block of the regulations, along with a ceasefire and security guarantees," Podolyak tweeted.

On February 24, Russia launched a special operation in Ukraine in response to calls from the Donetsk and Luhansk people's republics to defend themselves against intensifying attacks by Ukrainian troops.