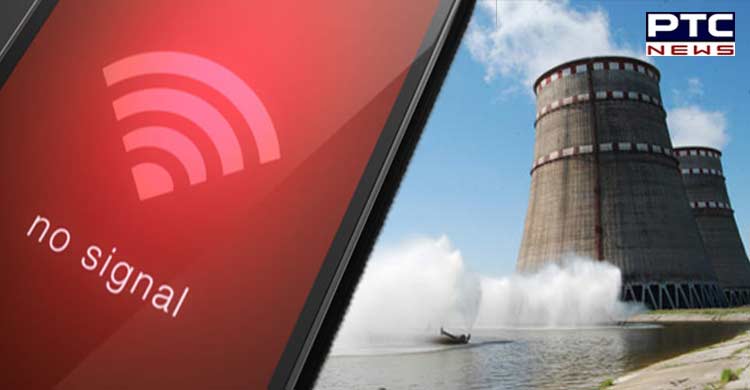 Russia-Ukraine War: Russian forces at the Zaporizhzhya Nuclear Power Plant (NPP) have switched off some mobile networks and the internet so that reliable information from the site cannot be obtained through the normal channels of communication, International Atomic Energy Agency (IAEA) informed in a press release on Sunday.

Citing Ukrainian nuclear regulator, IAEA said that they were informed that Ukrainian officials had started having major problems in communicating with staff operating the Zaporizhzhya Nuclear Power Plant. This comes less than 24 hours after Ukraine's regulatory authority said it had been able to maintain communications with Ukraine's largest nuclear power plant. 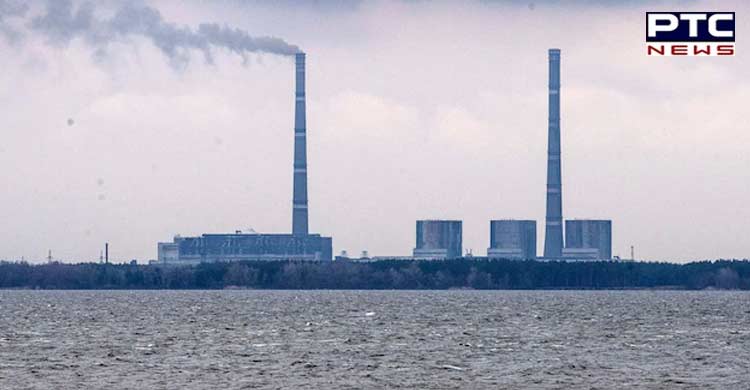 "It (Ukraine's regulatory authority) said the phone lines, as well as e-mails and fax, were not functioning anymore. Mobile phone communication was still possible, but with poor quality," IAEA informed.

IAEA also informed that the plant management is now under orders from the commander of the Russian forces that took control of the site last week, adding further that any action of plant management - including measures related to the technical operation of the six reactor units requires prior approval by the Russian commander. 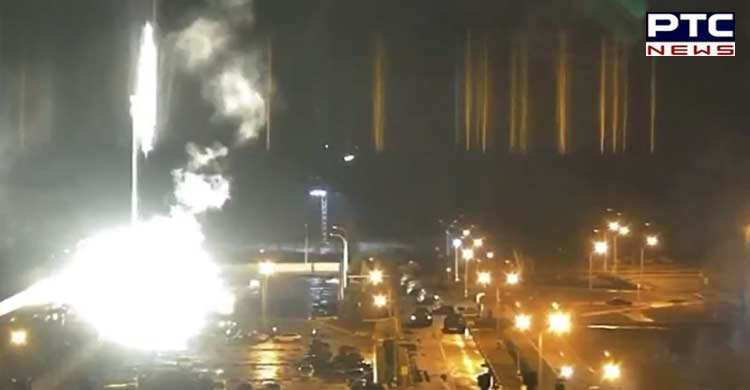 "I'm extremely concerned about these developments that were reported to me today. Just a few days after I presented the seven main elements of nuclear safety and security to the IAEA Board, several of them are already being compromised. In order to be able to operate the plant safely and securely, management and staff must be allowed to carry out their vital duties in stable conditions without undue external interference or pressure," IAEA Director General Rafael Grossi said.

Despite the communication issues, the (Ukrainian) regulator was able to provide updated information about the operational status of the Zaporizhzhya NPP and to confirm that radiation levels there remained normal, the press release further said. 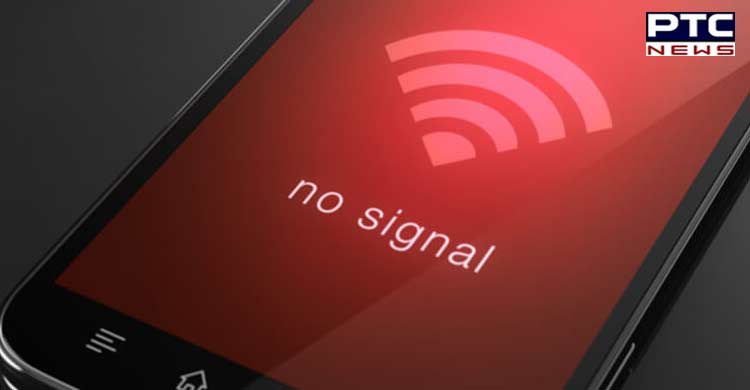 Russian forces took control of the site of the 1986 accident on 24 February. "I call on those in effective control of the Chornobyl NPP to immediately allow staff there to rotate for the sake of safety and security," Grossi said.