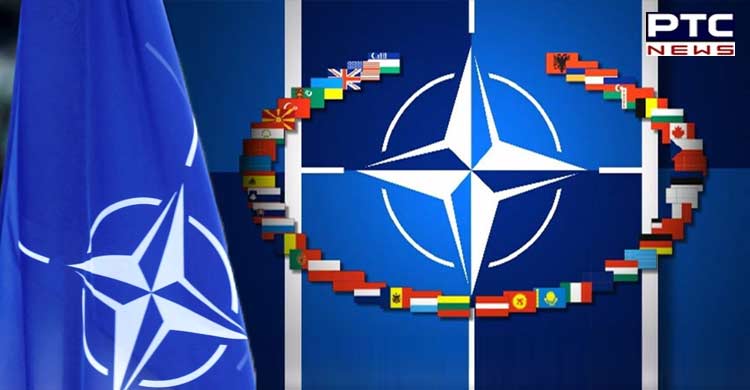 Russia-Ukraine war: After Russian President Vladimir Putin announced 'military operations' in Ukraine, Russia launched a full-scale attack on Ukraine early on Thursday in which Ukraine claimed that 137 Ukrainian died. The reason behind the conflict is that Russia doesn't want Ukraine to become part of NATO. What is NATO? This is the question that is popping in everybody's head. Here's the Russia-Ukraine conflict explained.

The order regarding the military operation in Ukraine came after weeks of diplomacy failed to achieve any breakthrough. The thing that caused Vladimir Putin to cross the line was Ukraine's growing closeness to the West, particularly NATO. Here, PTC News has explained the Russia-Ukraine conflict. 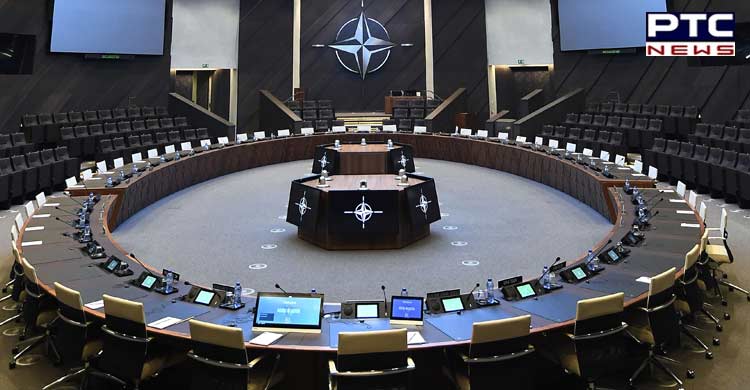 The North Atlantic Treaty Organization (NATO) is a military alliance that was created in 1949 by the United States, Canada, and several Western countries in an order to provide collective security to its allies. NATO was created post World War 2 to limit to the sphere of influence of the Soviet Union.

NATO was the first military alliance the United States entered outside of the western hemisphere. United States, Canada, Belgium, Denmark, France, Iceland, Italy, Luxemburg, the Netherlands, Norway, Portugal, and the United Kingdom were the 12 founding members of the alliance. As of now, the military organisation has 30 members after Norsh Macedonia became the latest to join NATO in 2020. 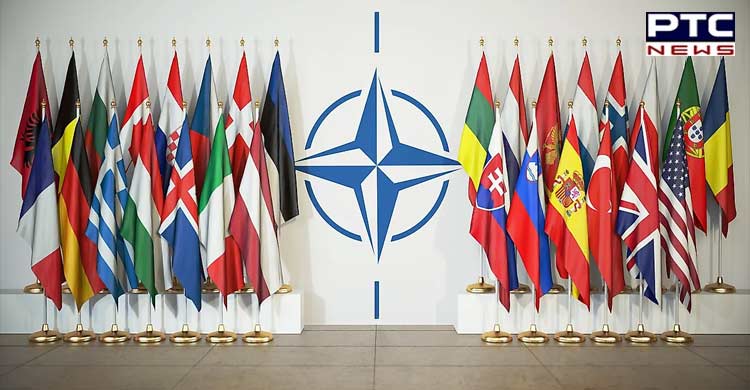 What does NATO promise?

As per the organisation's website, its membership is open to “any other European state in a position to further the principles of this Treaty and to contribute to the security of the North Atlantic area”. NATO also promotes democratic values and enables its members to consult and cooperate on defense and security-related issues.

The website also says that NATO is committed to the peaceful resolution of disputes and if diplomatic efforts fail, it has the military power to undertake crisis-management operations. Such operations take place under the collective defense clause of NATO's founding treaty - Article 5 of the Washington Treaty or under a United Nations mandate. 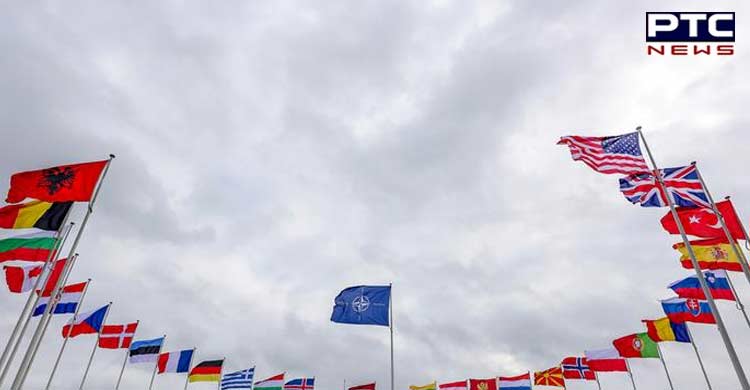 Why does Russia have an issue with NATO?

However, the US and its western allies are refusing to restrict Ukraine from NATO. They say it is a sovereign country and that it is free to choose its own security alliances.

What are Russia's other concerns?

Russia says that the West is using NATO to intrude on Russia and that the organisation wants it to cease its military activities in eastern Europe. The Russian President Vladimir Putin claims that the United States had broken a 1990 security guarantee that stated that NATO wouldn't expand eastwards. NATO, however, denied these claims and said that it was a defensive alliance.

What will be the impact of the Russia-Ukraine War on India?

Also Read | Russia-Ukraine Conflict Explained: Why is Russia declaring war against Ukraine? Here’s what you should know