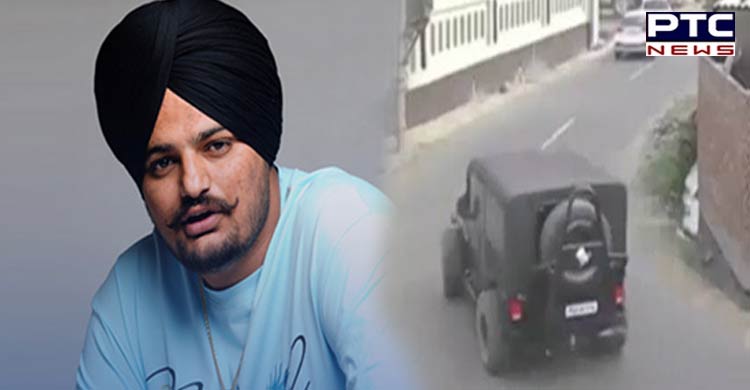 Chandigarh, June 7: The Punjab Police have arrested eight persons for providing logistic support, conducting recce and harbouring the shooters of renowned Punjabi Singer Shubhdeep Singh, alias Sidhu Moosewala, who was shot dead in Mansa on May 29.

Sidhu Moosewala, who left his house at around 4.30 pm on May 29 along with two persons — Gurwinder Singh (neighbour) and Gurpreet Singh (cousin) — was shot dead by some unidentified persons. He was driving his Mahindra Thar Vehicle. 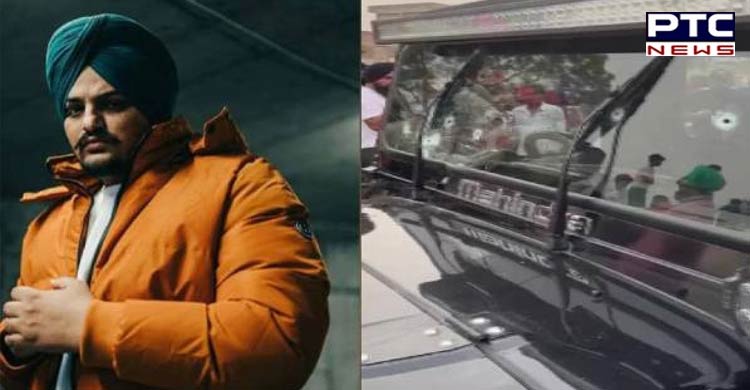 Divulging the roles of the arrested persons, ADGP, Anti-Gangster Task Force, Parmod Ban on Tuesday said Sandeep alias Kekda, on the directions of Goldy Brar and Sachin Thapan, had kept tab on the Punjabi singer’s movements by impersonating himself as his fan.

Kekda also clicked selfies with the singer, when the latter was leaving from his home minutes before his murder, he added. “Kekda has shared all the inputs like the singer was not accompanied by his security personnel, number of occupants, vehicle details and he is travelling in non-bullet-proof vehicle Mahindra Thar, with the shooters and handlers operating from abroad,” ADGP Ban said.

He said that Manpreet Manna had provided a Toyota Corolla car to Manpreet Bahu, who further delivered the car to two persons— suspected to be the shooters, on the directions of Saraj Mintu, who is a close aide of Goldy Brar and Sachin Thapan. 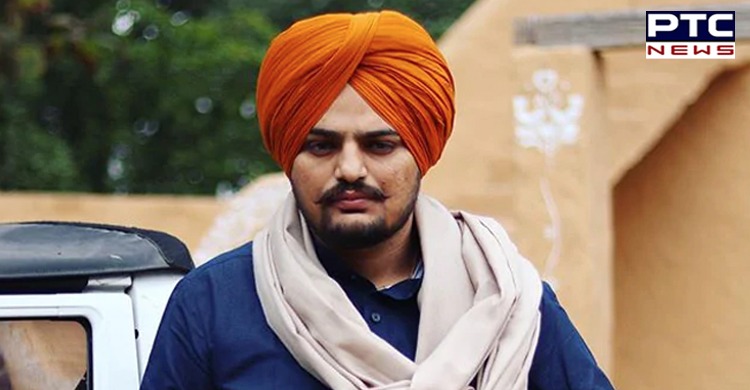 The ADGP said that the fifth accused Prabhdeep Sidhu alias Pabbi had provided shelter to two associates of Goldy Brar, who came from Haryana in January, 2022, and also got conducted recce of Sidhu Moosewala’s home and surrounding areas through them, while Monu Dagar had provided two shooters and helped assemble the team of shooters to carry out this murder the directions of Goldy Brar.

He said that Pawan Bishnoi and Naseeb had handed-over Balero vehicle to shooters and also provided them hideout. 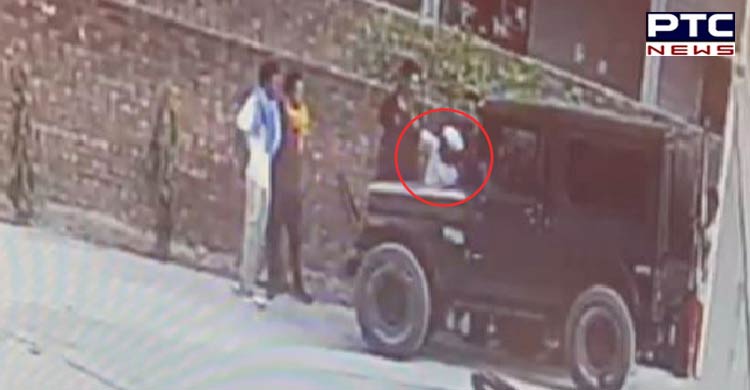 Meanwhile, ADGP Parmod Ban said that the Special Investigation Team headed by IGP PAP Jaskaran Singh had been working strategically and cohesive efforts were being made to arrest the identified shooters and other accused persons involved in the crime.