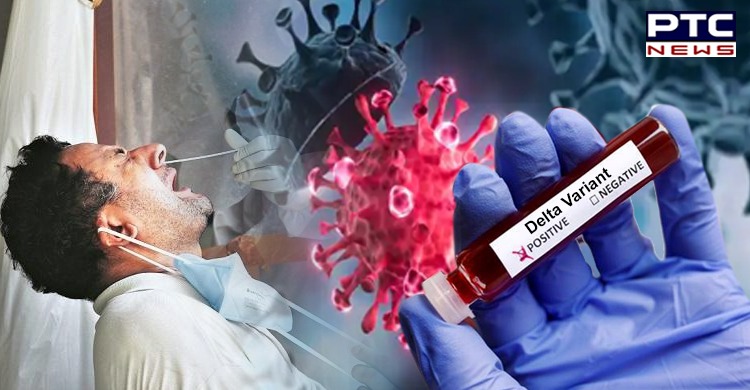 In what may come as a major relief amid growing concerns over new Covid-19 variant 'Omicron’, the two South African nationals who tested positive for coronavirus in Bengaluru in Karnataka were found to be infected with Delta variant, as per reports.

A Bengaluru Rural district official, on the condition of anonymity, has been reported as saying that both the South African nationals are infected with Delta variant. 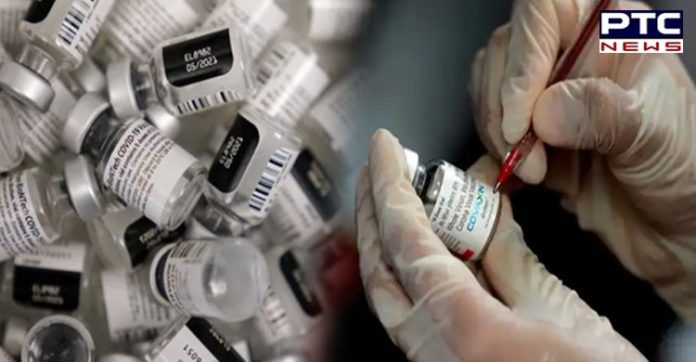 The official said the South African nationals tested positive for Covid-19 on November 11 and November 20, so there are little chances of any possible spread of new coronavirus variant ‘Omicron’, which has become a new cause of worry globally.

As per data, from November 1 to 26, 94 persons had come from South Africa, and out of them two tested positive for Covid-19. Both of them have been quarantined and are under strict observation. Their samples have been sent for further tests to ascertain the variant.

Production of RT-PCR negative report (irrespective of vaccination status) not older than 72 hours at entry point is mandatory for those arriving from Kerala & Maharashtra. Students who have arrived from Kerala in last 15 days to undergo mandatory RT-PCR test: Govt of Karnataka pic.twitter.com/GAnaq6k9kp

The new potentially more contagious B.1.1.529 variant, which has been named ‘Omicron' was first reported to the World Health Organisation (WHO) from South Africa on November 24, and has also been reported in Botswana, Belgium, Hong Kong, Israel and the UK. Amid fear of the new variant, Karnataka has decided to intensify the screening of international passengers at airports and make RT-PCR test report compulsory for those arriving from Kerala and Maharashtra, an official statement said.

Other decisions taken by the government include strict vigil in the areas bordering Kerala and Maharashtra, RT-PCR negative report compulsory for those entering the state from Kerala and Maharashtra, compulsory RT-PCR test again for students from Kerala who arrived in the last 16 days and students in hostels who have got negative RT-PCR test report would have to get the test done again on the seventh day after the first report. 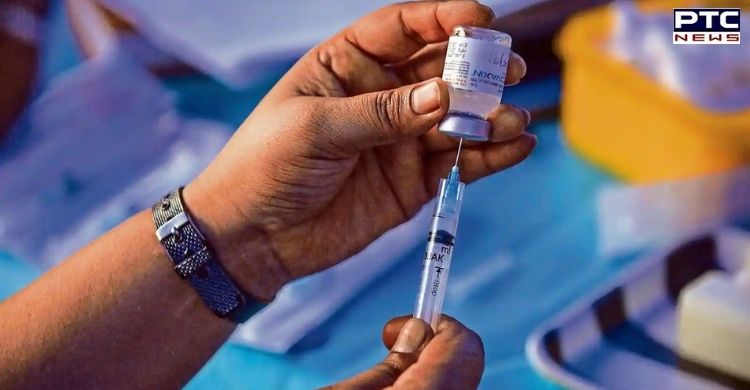 It also decided not to let in people who test positive for Covid-19 and they will be sent to hospitals for treatment.

The state has also decided to give booster dose of the vaccine to prevent the third wave of Covid-19.