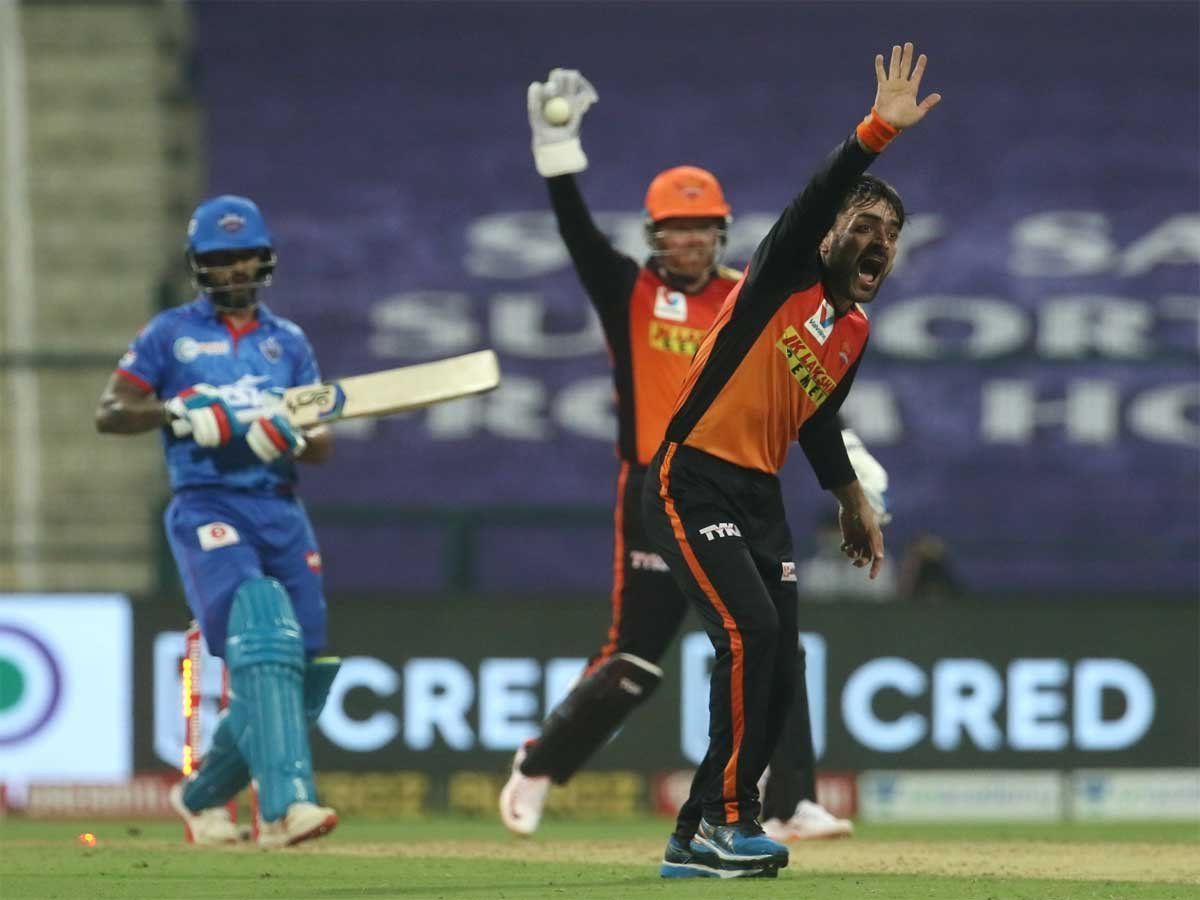 Saha put on a century stand with SRH skipper David Warner, who also scored a half-century.

After the win, he also took Twitter and posted a few pictures from the game and wrote "If a window of opportunity appears, don't pull down the shade! Congratulations to the entire @SunRisers team!"

Saha was brought into the side to keep wickets as SRH made three changes and left out England wicketkeeper-batsman Jonny Bairstow who made way for Kane Williamson.

Saha and Warner notched a 100-run stand in the 10th over.

Saha was looking set for a hundred but in a bid to accelerate, he miss hit one to Shreyas Iyer and got out for 87.

A cameo from Manish Pandey then powered SRH to an imposing total of 219 for two from their allotted 20 overs.

In reply, Delhi Capitals lost Shikhar Dhawan for a duck as he miss timed a flick shot off Sandeep Sharma.

Marcus Stoinis and Shimron Hetmyer were sent up the order to up the scoring rate but they couldn't get going.

Rishabh Pant top scored with a knock of 36 as Delhi were bowled out for 131 in 19 overs.