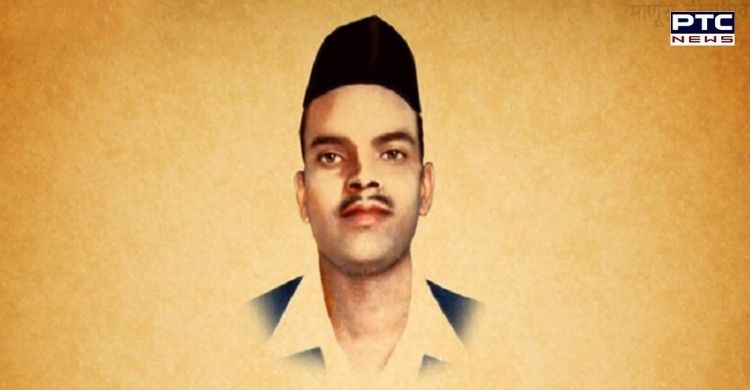 Sukhbir Singh Badal took to Twitter and wrote: "Remembering one of India's most revered martyrs - Shivaram Rajguru on his birth anniversary. The nation is indebted to him for helping energise the freedom struggle."

The official Twitter handle of NSUI wrote: "Remembering the great Indian revolutionary & freedom fighter Shivaram Hari Rajguru on his birth anniversary today. His valour & sacrifice is inspiration for all."

Shivaram Hari Rajguru was born on August 24, 1908. He joined the revolutionary movement from Maharashtra. Rajguru is prominently known for his contribution to the assassination of a British Raj police officer. He was hanged by the British government on March 23, 1931, along with Shaheed Bhagat Singh and Sukhdev.