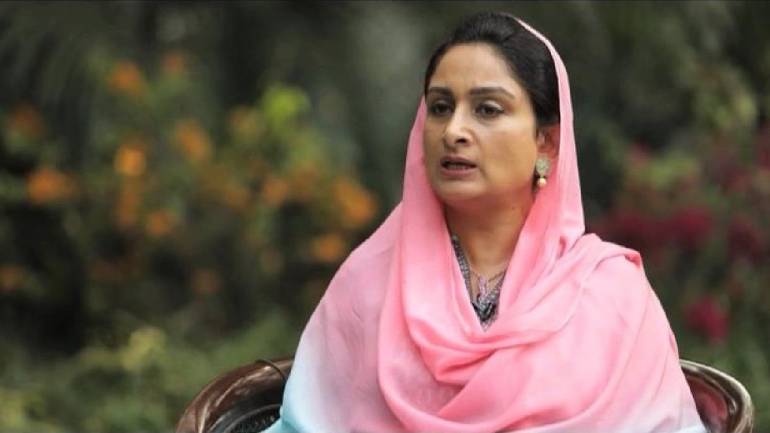 Union Food Processing Industries minister Harsimrat Kaur Badal thanked Prime Minister Narendra Modi for the taking the initiative to commemorate the 550th ‘Avtarpurb’ of Sri Guru Nanak Dev ji by deciding to develop Sultanpur Lodhi as a heritage city and establishing a National Institute of Inter-Faith Studies in Punjab besides other national and internal events during the year long commemorative year.

In a statement here, Mrs Badal also thanked the National Implementation Committee (NIC) constituted by the PM which is headed by Home minister Rajnath Singh and includes Minister of State for Culture Mahesh Sharma for coming up with an appropriate year long programme to commemorate the 550th birth anniversary of the great Guru in a most befitting manner. 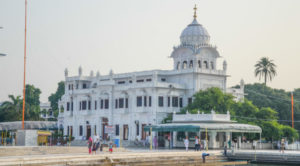 Mrs Badal said Sultanpur Lodhi would be developed as a heritage city incorporating the theme ‘Pind Bebe Nanki Da’, the residence of Bebe Nanki, the elder sister of Sri Guru Nanak Dev ji. She said the railway station in Sultanpur would also be upgraded besides other appropriate measures.

Stating that the Shiromani Gurdwara Parbandhak Committee (SGPC) had been made knowledge partners for celebrating the anniversary, Mrs Badal said she was confident appropriate religious activities would be held to propagate the message of universality and brotherhood of the great Guru during the course of the commemorative year. She said it was a matter of pride that the NIC had decided to organize an international seminar as part of the programme besides setting up chairs in the name of Sri Guru Nanak Dev ji in the United Kingdom and Canada.

She said the Sikh Sangat which thronged to the Indo-Pak border to catch a glimpse of Sri Kartarpur Sahib, the last resting place of the Guru, would be facilitated with the installation of a high power telescope. She disclosed that a commemorative coin and a postage stamp would also be released during the commemorative year.