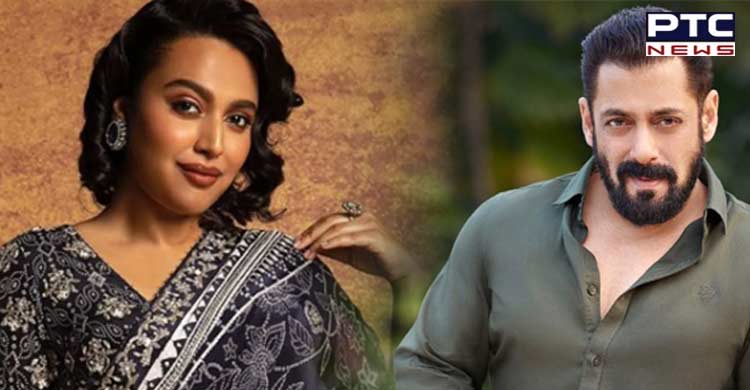 Mumbai (Maharashtra) [India], June 30: Bollywood actor and star Swara Bhasker received a death threat letter, following which Mumbai Police has registered a non-cognizable offence against an unknown person and began an investigation into the matter.

According to the Mumbai Police, the letter was sent to the actor's residence located in Versova after which she reached the nearest Versova police station and lodged a complaint. 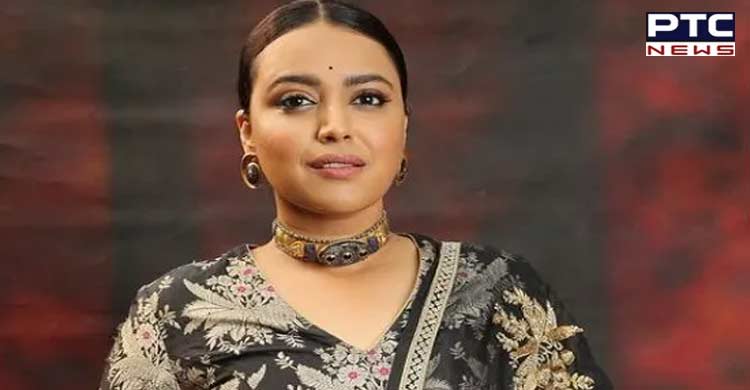 And therefore, a case has also been registered at Versova police station against an unidentified person.

The death threat letter has been written in Hindi language and contained abuses and threatening remarks against Swara's life.

The letter further mentioned that the youth of the country will not tolerate the insult of Veer Savarkar. The person signed off as "Is desh ke naujawan" (Youth of this country). 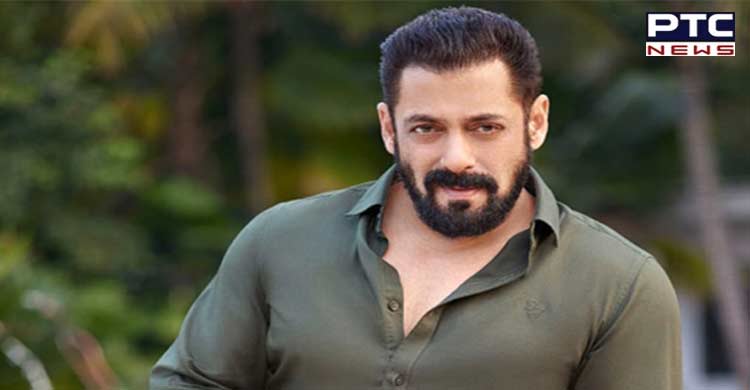 As per the police, an unsigned letter issuing threats to Salman Khan and his father Salim Khan was found near the Bandra Bandstand promenade in Mumbai.

The letter in Hindi said that both Salim Khan and his son would soon meet the same fate as slain singer Siddhu Moosewala (Tera Moosawala bana denge). 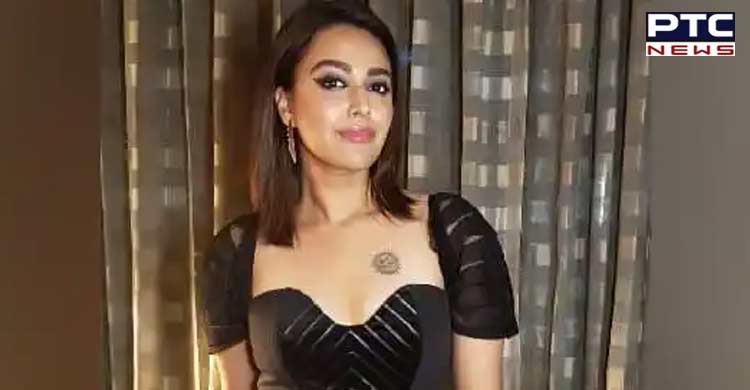